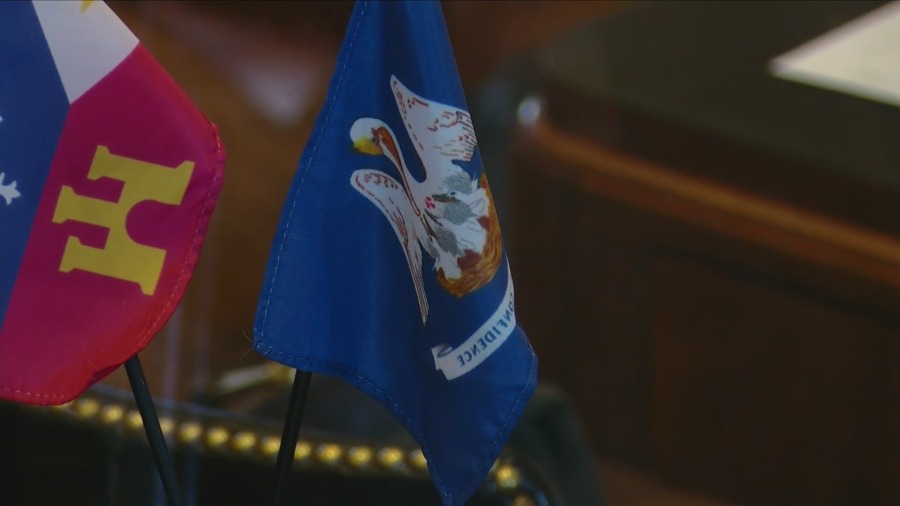 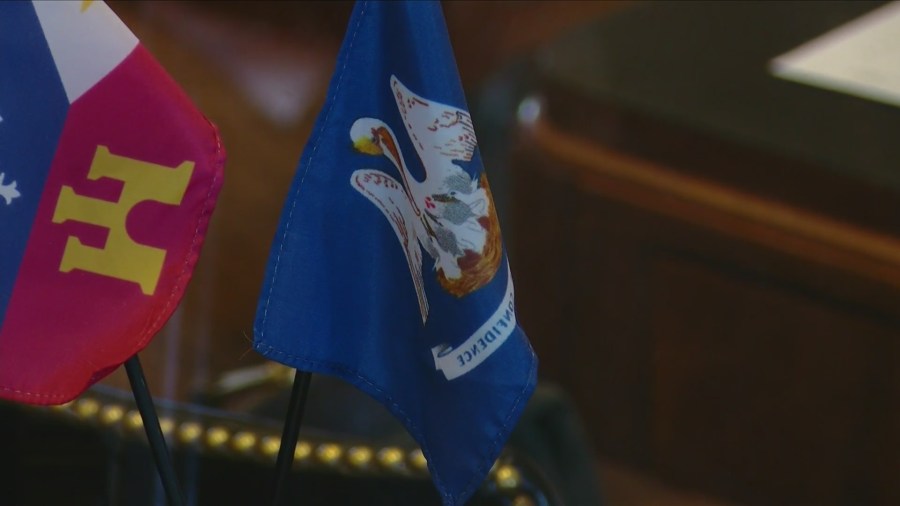 The Student Behavior, Mental Health and Discipline Task Force was born out of legislation that failed to pass in the 2022 session, aimed at reforming how student misbehavior is handled. After months of research, the task force presented their final recommendations for new legislation to help the state better address what they call a youth mental health crisis.

The final report included research into Louisiana’s socioeconomic status, mental health trends, and input from students themselves. It stated that one in four of Louisiana’s children lives in poverty, one in 10 children is suspended every year, and African-American students are 2.5 times more likely to be suspended.

“I keep hearing over and over again that it’s a youth crisis. Does anybody know what a crisis is?” stated Rep. C. Denise Marcelle. “That means we need to stand up and do something about it. It is a youth crisis and we’ve gotta keep that in the forefront.”

The report led by Louisiana Health Equity had several recommendations on how to take on the mental health issue. One of the suggestions that will require law changes is to allow for mental health to be an excusable absence. Right now it allows for “mental illness” but the change in language can broaden who can benefit from the absence.

The task force also suggests having routine checks for mental health when students have physical screenings. Students are regularly screened for various health problems and the task force wants to have schools checking for signs of needing mental health attention.

“We’re not looking to diagnose students with any formal anxiety disorders or depression or anything like that. We’re just looking to see if maybe there is some underlying problem there as well and then refer them to additional resources,” said Cade Capena, Health Equity Fellow with Louisiana Health Equity.

There is also a push to get more counseling and mental health services into schools. There is talk of creating an incentive for counselors to work in schools.

The hope with new legislation and continuing the research into mental health is to better understand why students are acting out in the classroom and keep them from being suspended or expelled.

“It affects every one of us in this room and in the state. And so I look forward to having a bipartisan package working with some of my other colleagues,” Marcelle said.

She plans to bring legislation in the upcoming session to address the issues found by the task force. Marcelle has been encouraged to continue to the task force and to get funding for research. The task force hopes with getting more stakeholders involved they can better understand how to help students.