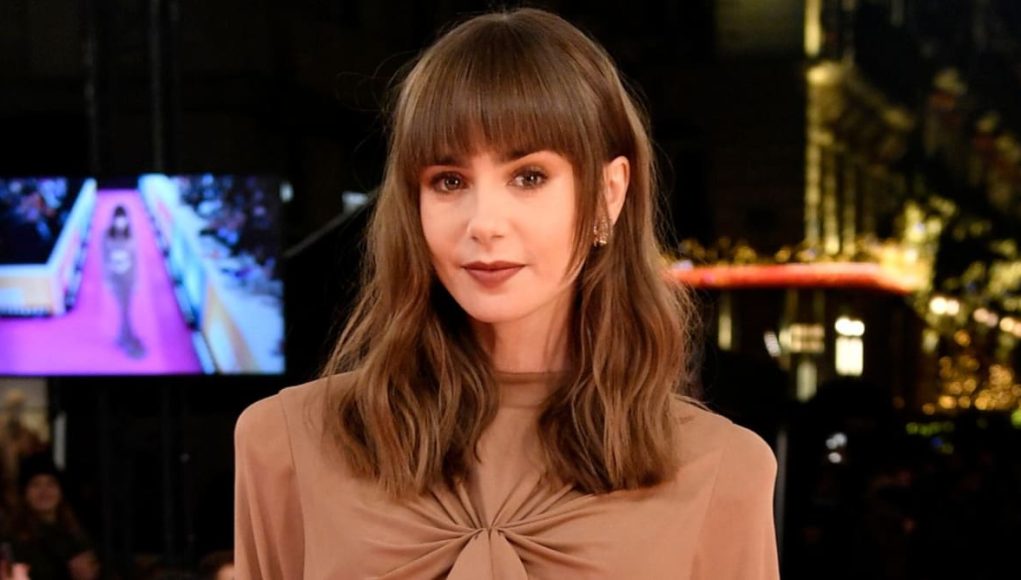 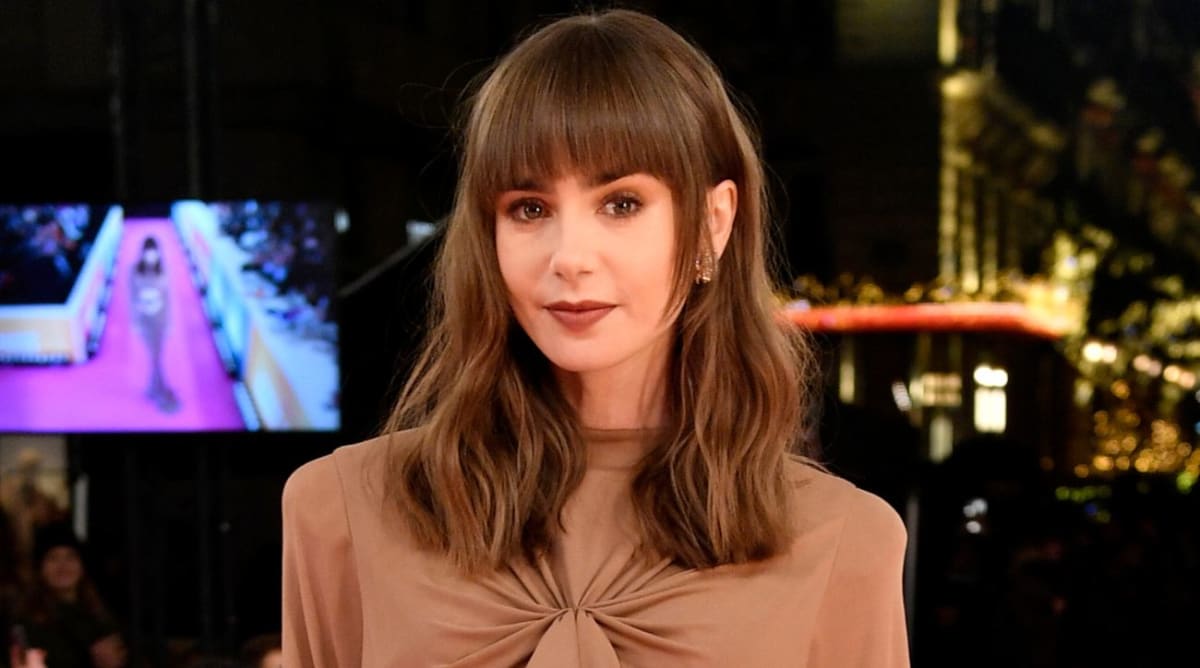 The ‘Emily in Paris’ star shared a clip of her hair being cut by a celeb stylist.

Lily Collins can pull off just about anything, and the Emily in Paris star gave fans a behind-the-scenes look at the fringe-focused haircut she adopted for the new season of her Netflix show.

The Instagram clip, which Collins shared with her 27 million followers, shows the 33-year-old sitting in a chair while celebrity hairstylist Gregory Russell trims her chic, eyebrow-skimming fringe.

“Not exactly trauma bangs… unlike Emily, I didn’t cut these myself! Big thank you to the master @gregoryrussellhair for inducting me into my fringe era and starting Emily’s new hair journey…” Collins captioned her post.

Fans and followers flooded the comments section to hype up Collins while also sharing sympathetic stories of cutting their own “trauma bangs.”

The official Emily in Paris Instagram account said, “Emily yes!!!,” while Russell commented, “How lucky am I to cut these bangs🥰.”

“I watched the episode and I couldn’t stop laughing because I cut mine before I watched the trauma bangs 😂😂😂,” said one fan, while another follower piped in with, “you are too cuuuuute!”

Season 3 of Emily in Paris is now streaming on Netflix.

Crime of Week: Man carjacks vehicle with woman still inside it...

California man under arrest for attempted murder after police say he...

Musk was right: Liberals are targeting him with ‘dirty tricks’