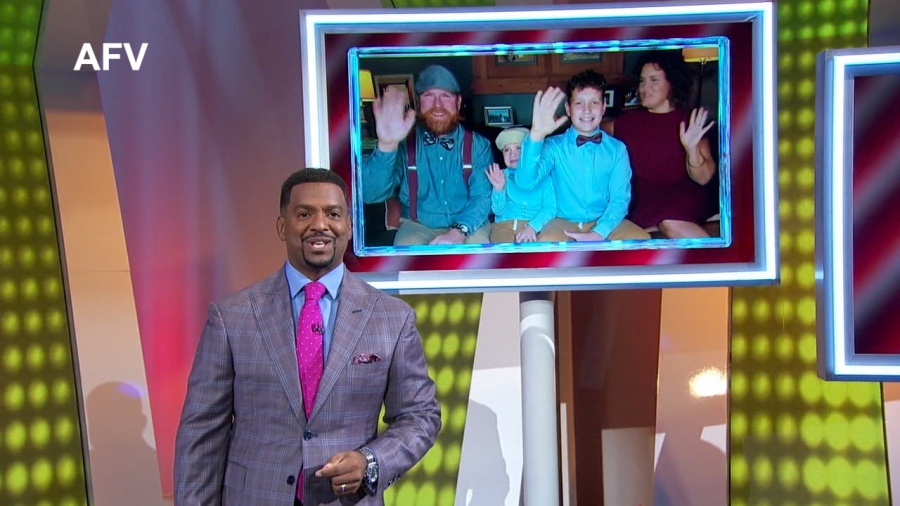 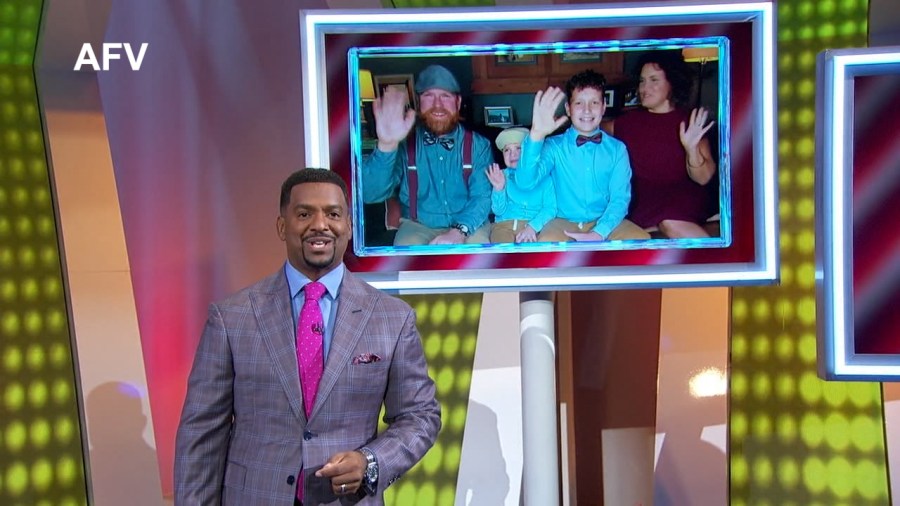 “You didn’t eat any donuts? Are you sure? Can you tell me then what happened right here to this box?” says Tracy Feulner to her son in the video that made an appearance on Sunday night’s episode of AFV.

Earlier this year, Spencer’s mom captured the hilarious moment of her son denying eating the sweet treat to show her husband. When her neighbor saw it she convinced Tracy to submit it to “America’s Funniest Home Videos.” It is the same neighbor who gave Spencer the donuts.

After making the top three finalists, the family won the cash prize of $20,000 and “America’s Funniest Home Video” of the night. They are considering using the money to go to Disney World.


Ketchup with the Wienermobile in Albany this week

Do you have a funny video you want to submit to AFV? Here’s how you can upload it!

5 L.A. Halloween Events That Will Actually Scare the Bejesus Out...