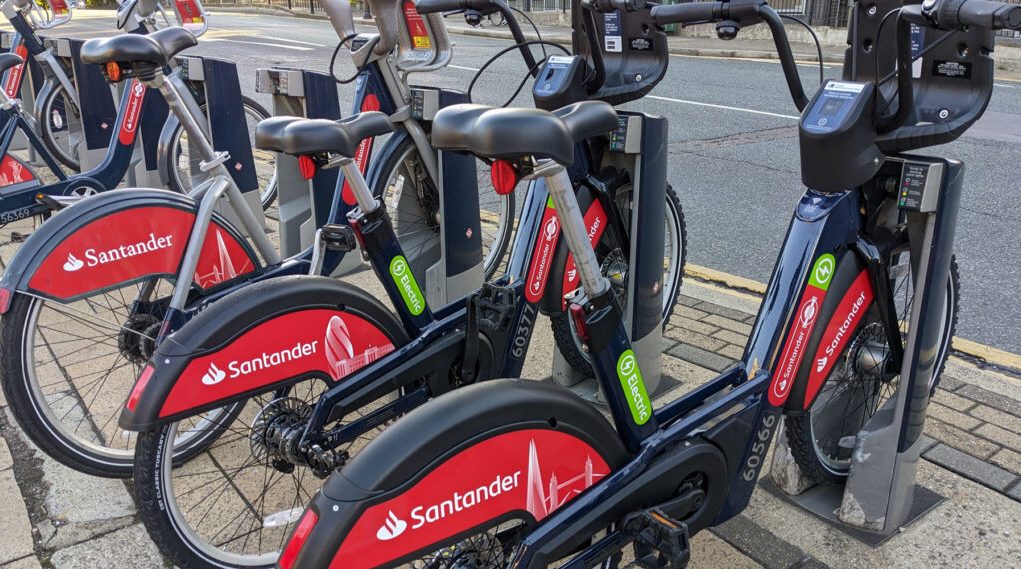 Transport for London’s (TfL) cycle hire scheme saw more bikes hired during 2022 than any other year in the scheme’s history, with 11.5 million rentals across the year. 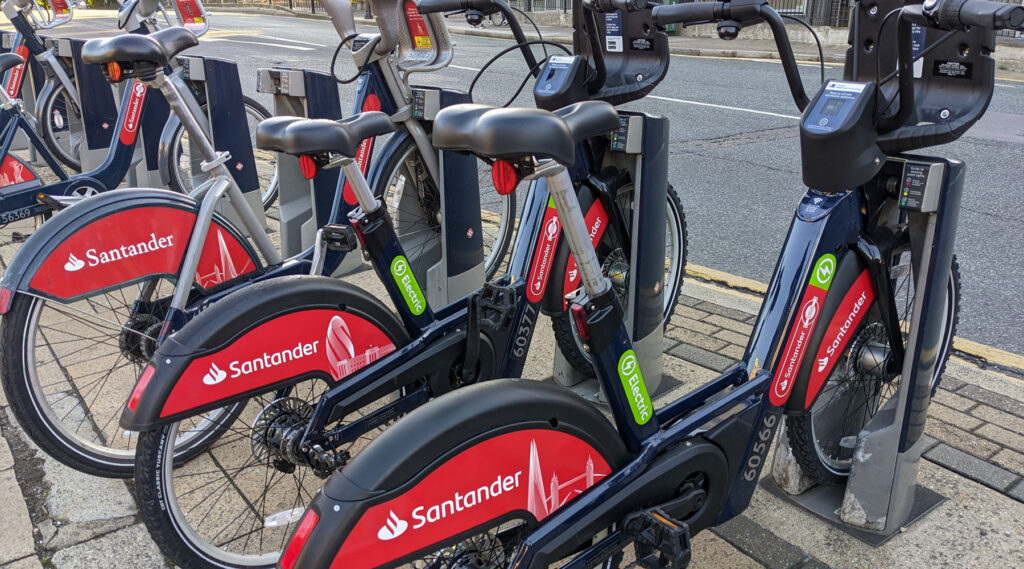 According to TfL data, 2022 saw 11,506,889 hires, which is 565,625 hires more than were made in 2021, which was also a record-breaking year for the scheme. The scheme also saw record-breaking months between September 2021 and August 2022, with each month achieving the highest number of hires for that month since the scheme launched 12 years ago.

The large docking station outside Waterloo station was the busiest in 2022.

TfL says that the increasing numbers of bike hires reflects wider increases in walking and cycling seen in London over recent years.

Last year also saw the scheme’s first major change in pricing, replacing the daily fee with a flat-rate 30-minute hire rate, along with a new monthly subscription and enhancements to the existing annual subscription rates. Last October also saw the rollout of 500 new e-bikes for the first time, although they’re currently only available to registered users. The new e-bikes saw 129,232 hires made in the first few months of operation.

Santander’s agreement to sponsor the cycle hire scheme currently runs until May 2025.

The post London’s cycle hire scheme has its busiest year ever appeared first on ianVisits.