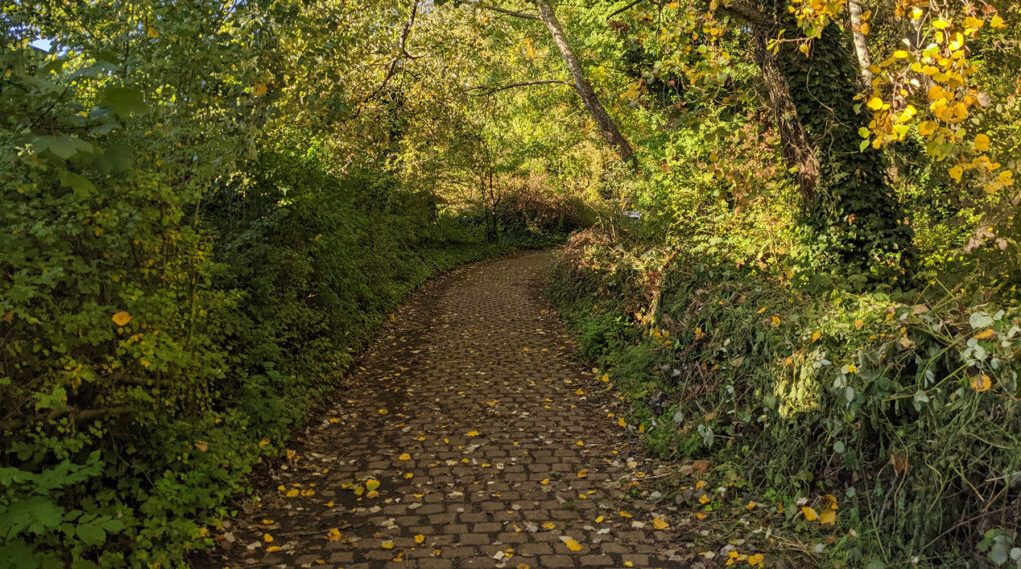 This is a former railway depot that’s now a nature reserve and has a plant that’s unique to the area, albeit not one you would want in your back garden 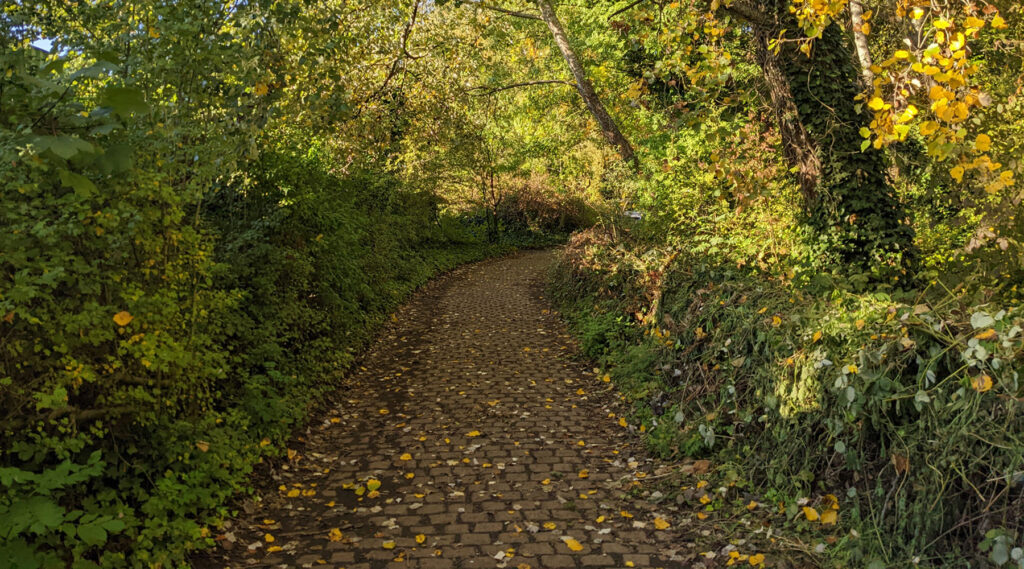 This is the appropriately named Railway Fields, and is a densely wooded patch of wildlife sitting next to the London Overground in Harringay, and still has bits of old railway heritage lurking in the undergrowth to discover.

The railway depot, officially the Harringay Park Green Lanes Goods Deport was quite modest, being not much more than a couple of sidings, but it sat within a much larger plot of land that was owned by the railway. The railway, today part of the London Overground GOBLIN branch, was built as the Tottenham and Hampstead Junction Railway and opened on 21st July 1868, passing through Harringay without stopping as the area was still pretty unpopulated at the time.

The station next to the depot, today called Harringay Green Lanes, opened on 1st June 1880, at the same time as the small depot opened on the opposite side of the main road. It seems that the railway company that built it may have expected it to be expanded as they had a lot more land than was needed, but that never happened. 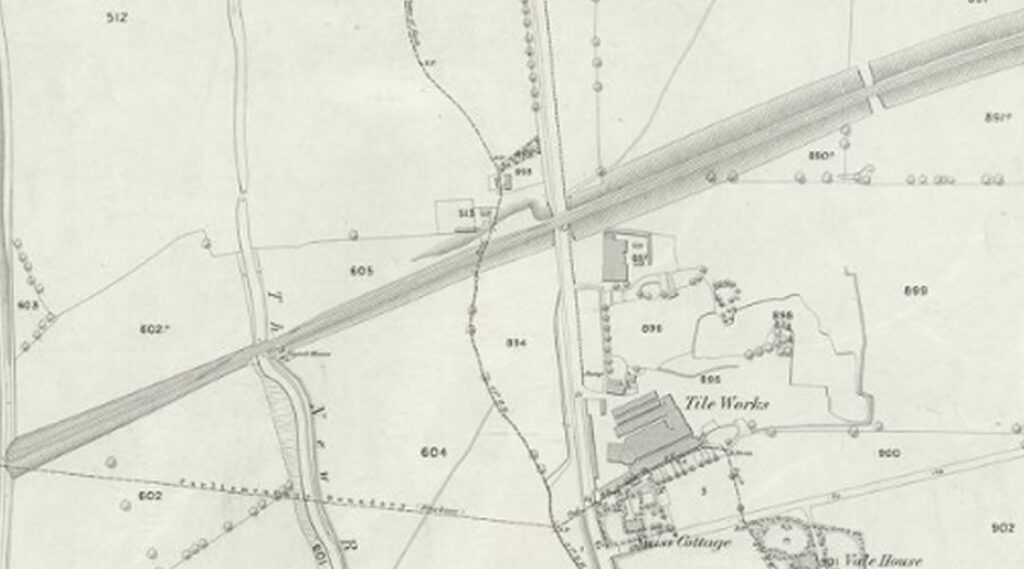 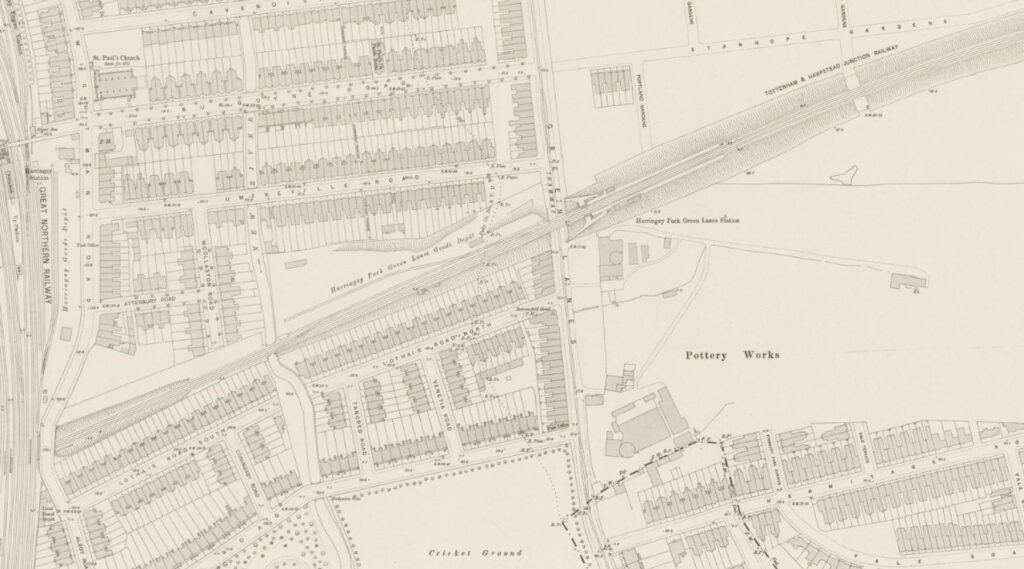 As a depot though, it managed to survive until it was finally closed on 3rd February 1964, and left pretty empty until it was bought by a local group to convert into a nature reserve.

There is now a large set of gates at the entrance, and the cobbled (sett) path that leads from the road up to the level of the railway is still intact, giving a very atmospheric entry to the pocket part, and do look for the remnant of old railway track that leads to the good’s depot solitary main siding. 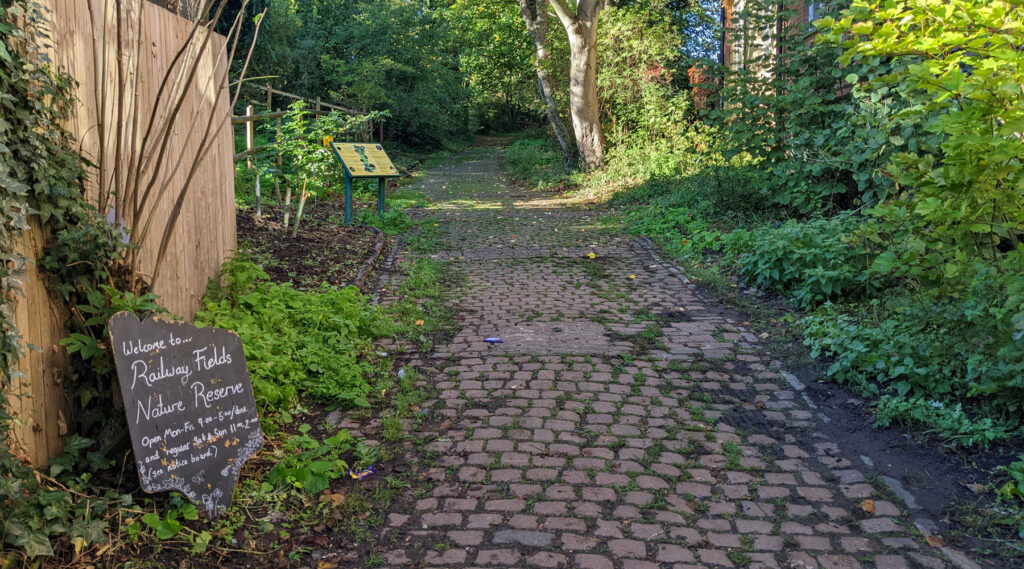 Around a few corners, there’s a large shed-like building for the nature reserve volunteers to use, along with space for school children’s visits, but for most of us, head into the nature reserve along a narrow winding path. A large pond to one side, looking very overgrown on my visit, but nature isn’t supposed to be that neat anyway. A few signs are dotted around pointing out the wildlife that can be found here and you can either stick to the tree lined paths, or there’s a path that runs right next to the railway if you prefer that sort of thing.

Much of the site is wooded with open birch woodland running along part of the boundary with the railway. Denser woodland and scrub occupies much of the rest of the site. Over 200 species of wildflowers have been recorded. This includes the unique Haringey Knotweed, discovered in 1987, and is a cross between the Japanese knotweed and the Russian vine.

There is however one spot right at the end of the pocket park where it runs up against the New River and gives a very good view of the railway — and a likely photo spot if a steam train were to pass along one day.

Around the corner is another bit of railway heritage — the buffers from the solirary railway track that ran through the goods depot, still here thanks to likely being far too much effort to remove. 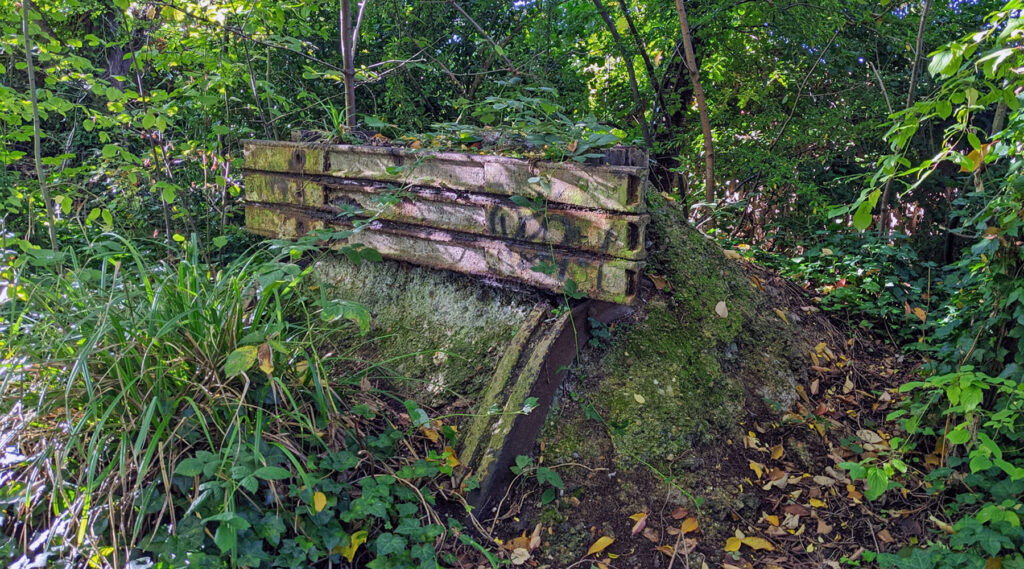 On my visit, a large section has been sealed off due to wasps — which is something I had never seen before until this year, and this is the third time I have seen a plot of land sealed off with warnings about wasps this year. Curious.

Looming over one corner of the nature reserve is a tall brick chimney, and you might think it is to do with the railway depot, but no, it’s nothing at all to do with railways. In fact, it’s a surge pipe for the large sewer that runs all the way down the hill and lies underneath the Harringay Passage. If there’s a lot of water in the sewer, it can overflow up the surge pipe, and a member of staff said that on wet days you can clearly hear the water rushing under the chimney.

As a pocket park, it’s terrifically full of wildlife, and if you’re visiting for that, a pleasent space to wander around, if only for maybe 10-20 minutes as it’s fairly compact.

The nature reserve is regularly open Mon-Fri, and on occasional weekends. The weekend hours are a bit of a mystery, as the sign on the door says open from 11am, but their website says open from 10am. Fortunately, as I had arrived at 9:45am, the 10am time was correct on my visit, and was in fact already open when I arrived.

You can find the entrance to the nature reserve on the opposite side of the road from Harringay Green Lanes station, or a short walk from Harringay station. 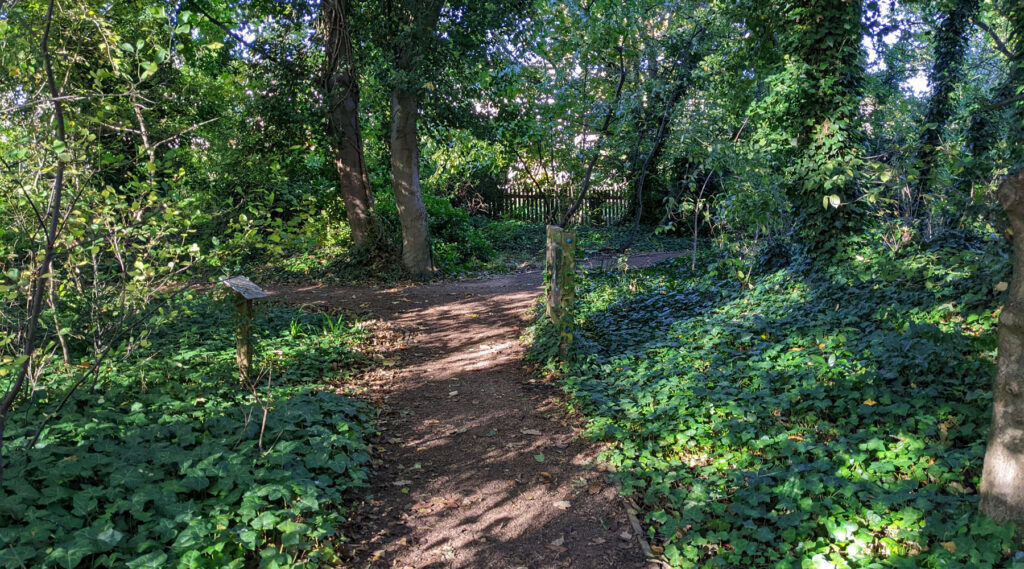 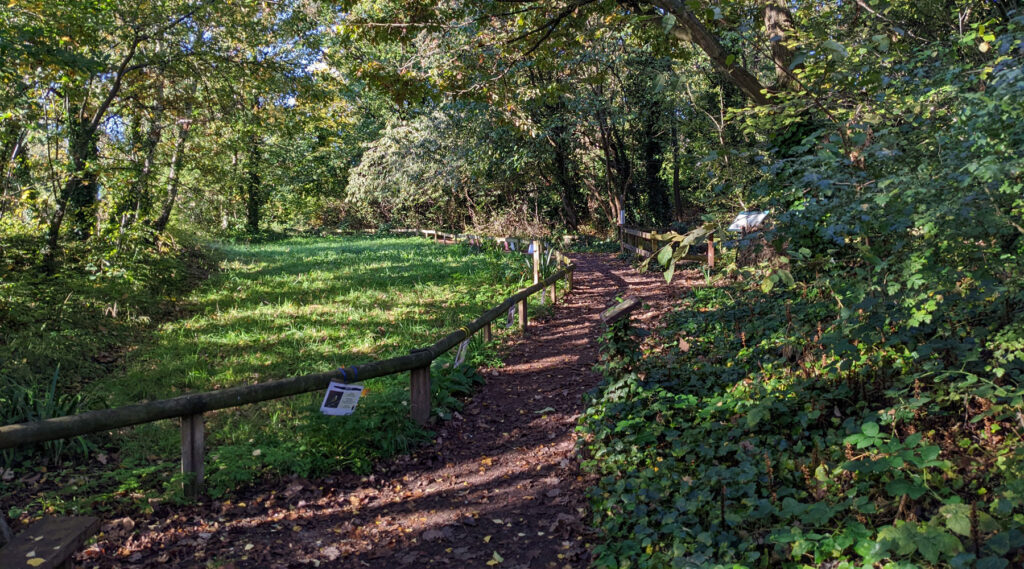 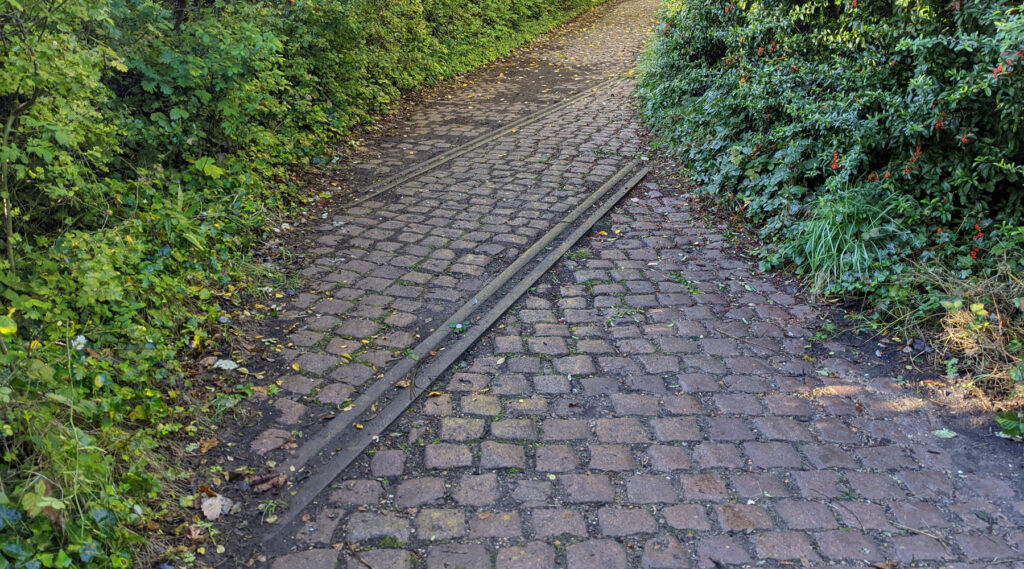 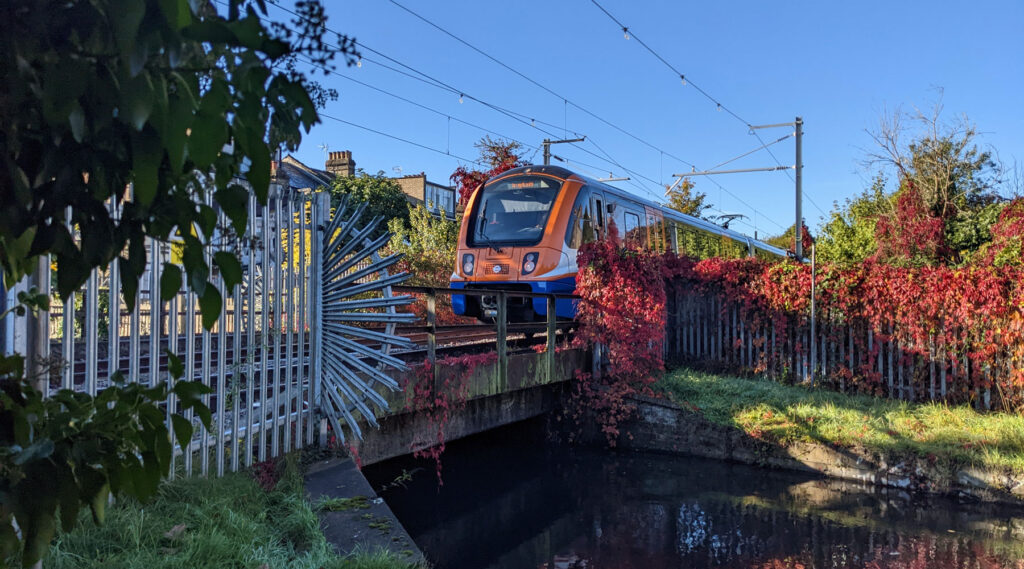 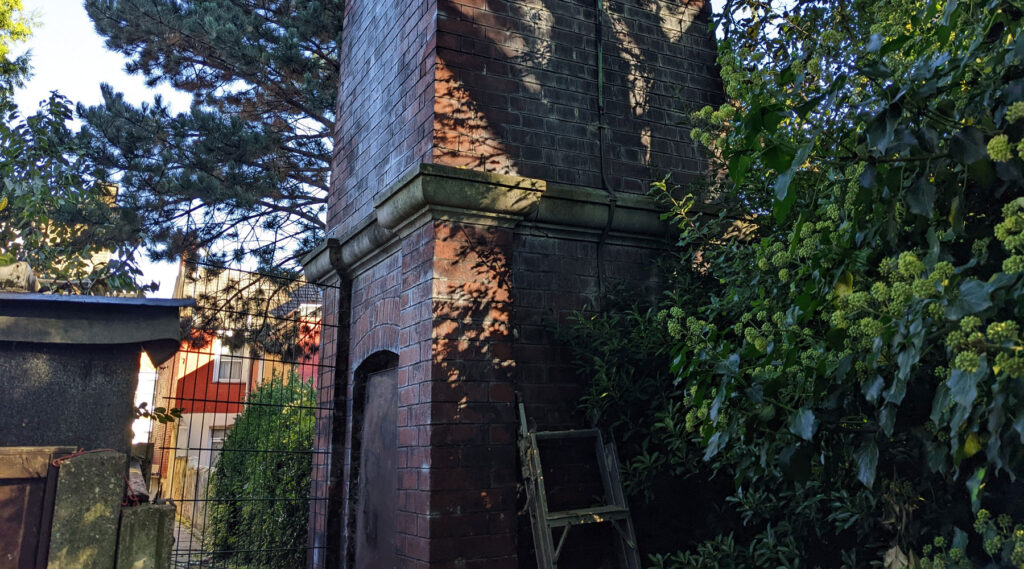 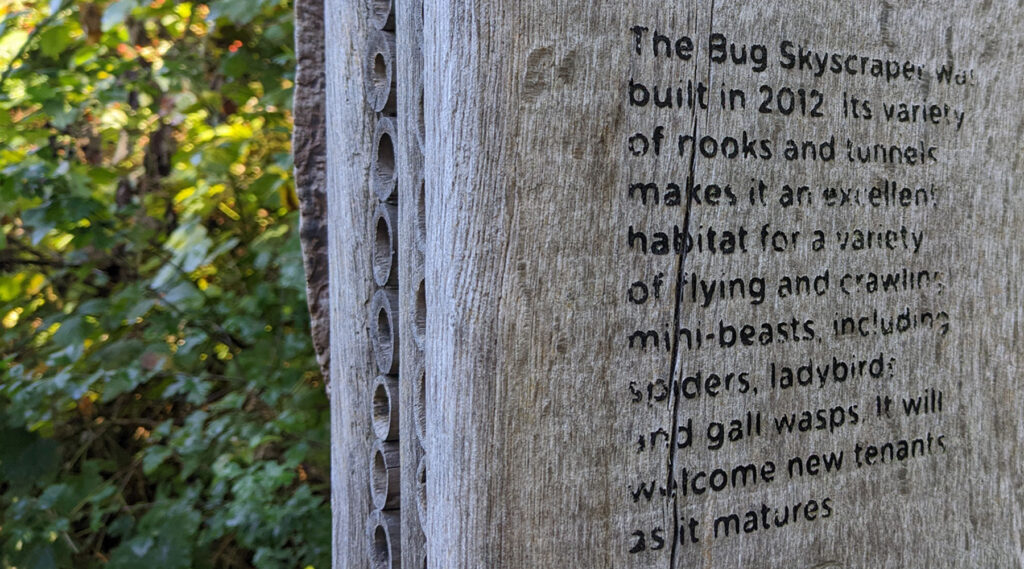 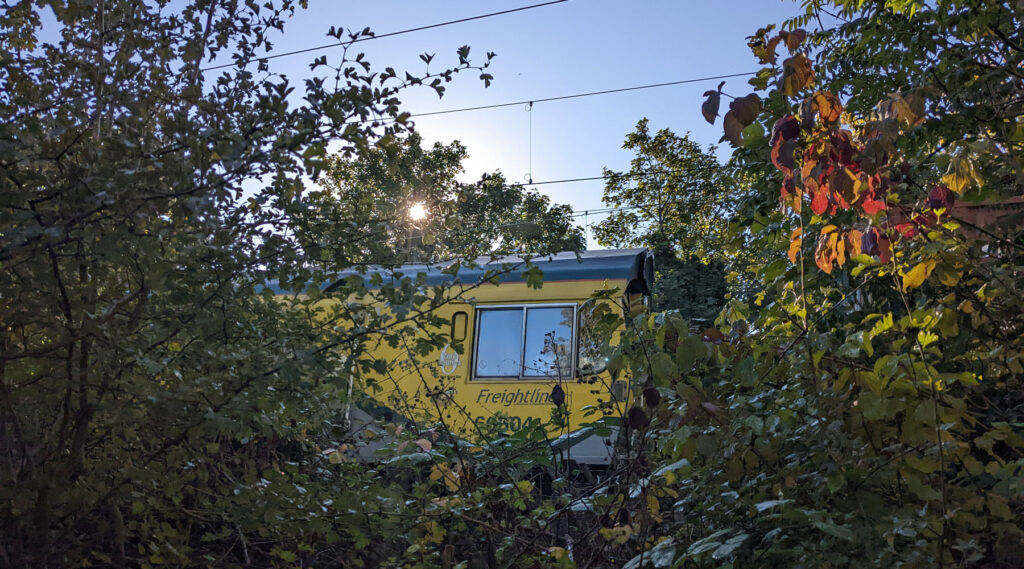 Abrams: Why do politicians need disasters to work together?