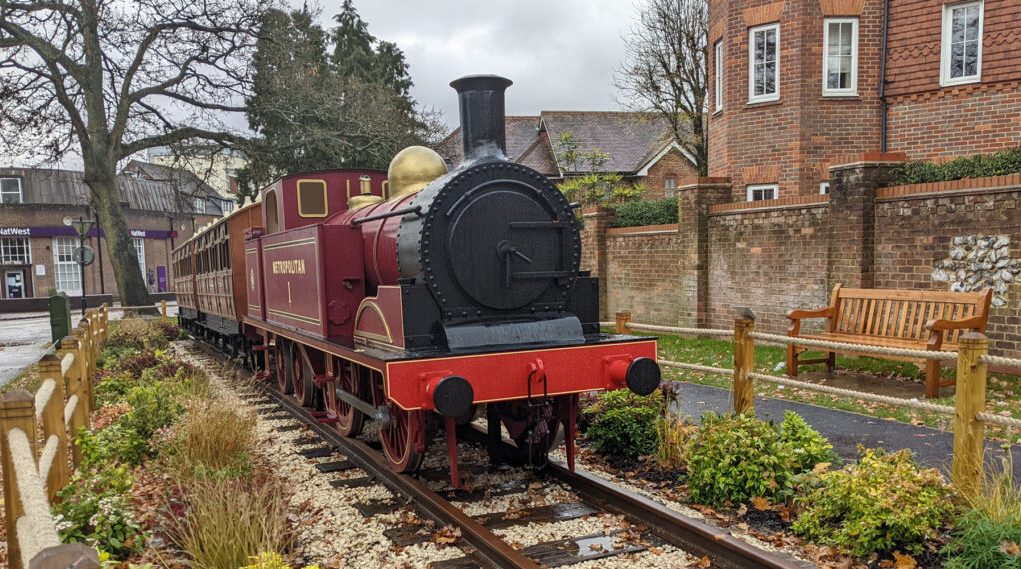 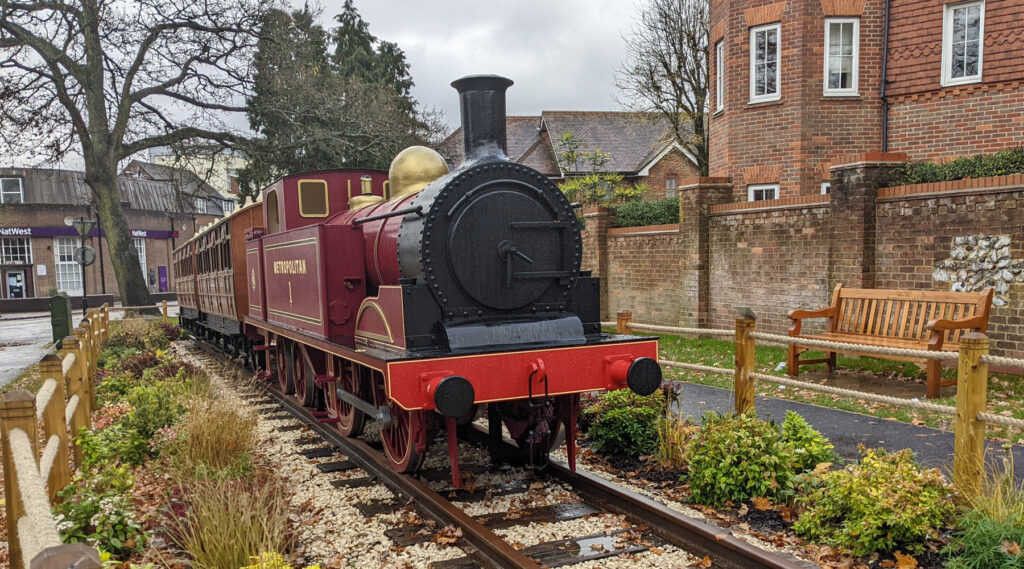 London Underground passenger numbers have reached their highest levels since the start of the pandemic as workers return to the office. The Times (£)

London’s City Airport has insisted it’s still “the easiest airport to get to and through” following the opening of the Elizabeth Line’s direct route from Canary Wharf to Heathrow. CityAM

A mum in a wheelchair said Southeastern staff had failed to help her on several occasions, leaving other passengers to help get her off trains. South London Advertiser

Train drivers working for twelve rail companies across the UK will go on strike on Saturday 26th November, the Aslef union has announced. ianVisits

The number of consultants and agency staff working for Transport for London has increased by almost 20 per cent since April due to a “brain drain” of employees and difficulty hiring new recruits. Standard

Which station has the tube’s longest platform? Diamond Geezer

Over the past six years, whether it be retro railway signs or murals of famous Elizabethan actors, Stanhope has been slowly transforming the streets of London. Local Times Series

If you’re after a lesson in how to lose friends and alienate people, look no further than the government’s cack-handed approach to improving transport in the Red Wall. The Spectator

The big shake-up of the Elizabeth line linking up the core tunnels to the mainline services means a new tube map is required, and with a new map comes a new cover art design. ianVisits & Diamond Geezer

The image above is from Nov 2021: A marvellous model steam train has appeared in Amersham

I Just Got Back From New York—5 Real-Life Trends I Saw...