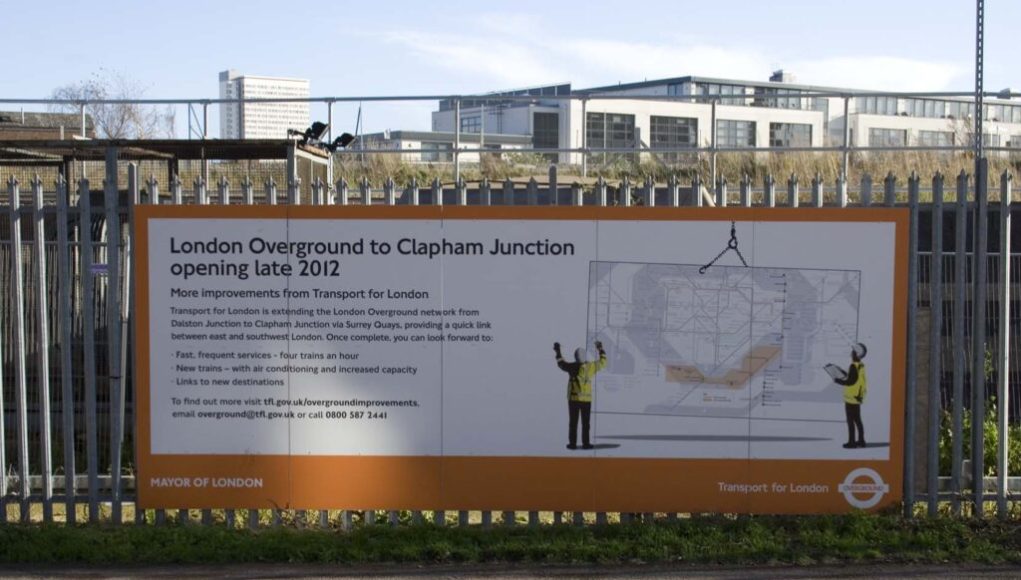 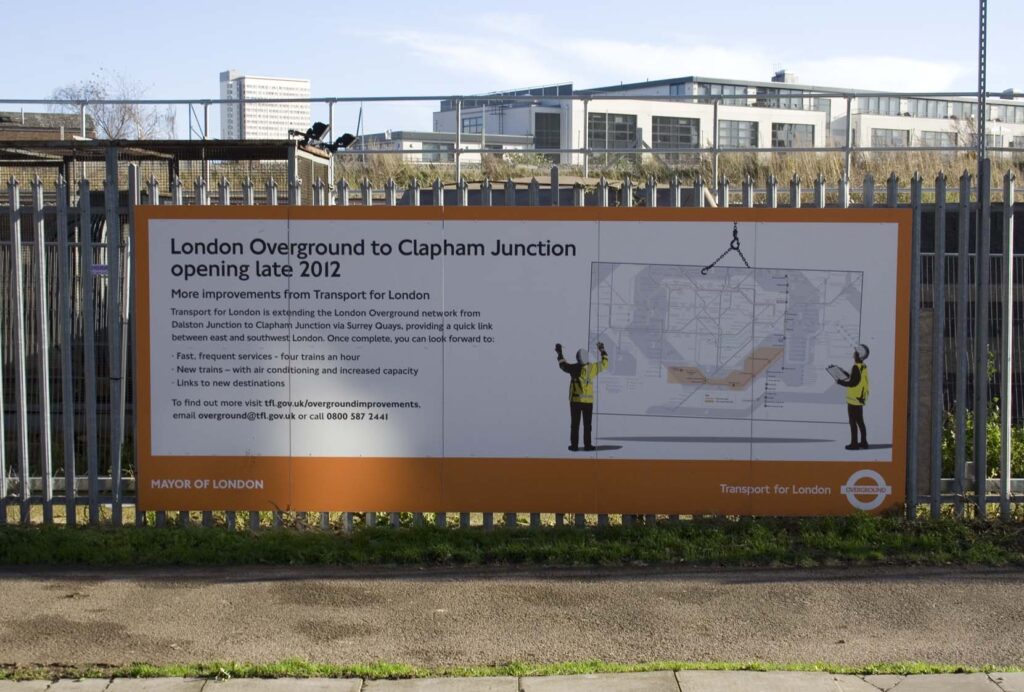 The image above is from December 2012: South London railway disused for 100 years comes back to life

Crossrail shows how major infrastructure projects can deliver long-term benefits to the nation if they are not derailed by naysayers, the new Transport Secretary has said. Standard

Woolwich Works says it has seen ticket sales leap by 70 per cent after the opening of the Elizabeth Line, which stops a few hundred metres from the arts venue. 853

Network Rail senior non-executive director Rob Brighouse has been asked to support a Department for Transport (DfT) study into the delivery of the Elizabeth line. NCE (£)

HS2 has shown off revised plans for Euston station, with a public consultation opening this week. ianVisits

A long-running saga over the potential construction of a rail freight terminal [near Radlett] could be drawing to an end. Times Series

c2c is making changes to its December timetable including a new fast train from Southend to London during the morning rush hour. Echo News

Due to engineering works on the London Overground over the Christmas period, there’s a rare chance to travel over a bit of railway that the trains don’t usually use. ianVisits

A man has revealed how he saves £360 on one train journey to and from work by buying nine separate tickets. Hampshire Live

The operator behind Southern and Thameslink has announced its new timetable for December and some journey times will be reduced. The Argus

Controversial plans for a major redevelopment of Liverpool Street station have opened for public consultation. ianVisits

Eurostar and Southeastern trains cancelled after breakdowns on line Independent

Security staff at Eurostar in London have announced four days of strikes in the run-up to Christmas in the latest industrial action likely to disrupt the peak travel season. FT (£)

More than 1,000 rail cleaning staff to strike over pay The Guardian

The image above is from December 2012: South London railway disused for 100 years comes back to life

A Foolproof Guide to Great Nails, Courtesy of a Professional Nail...