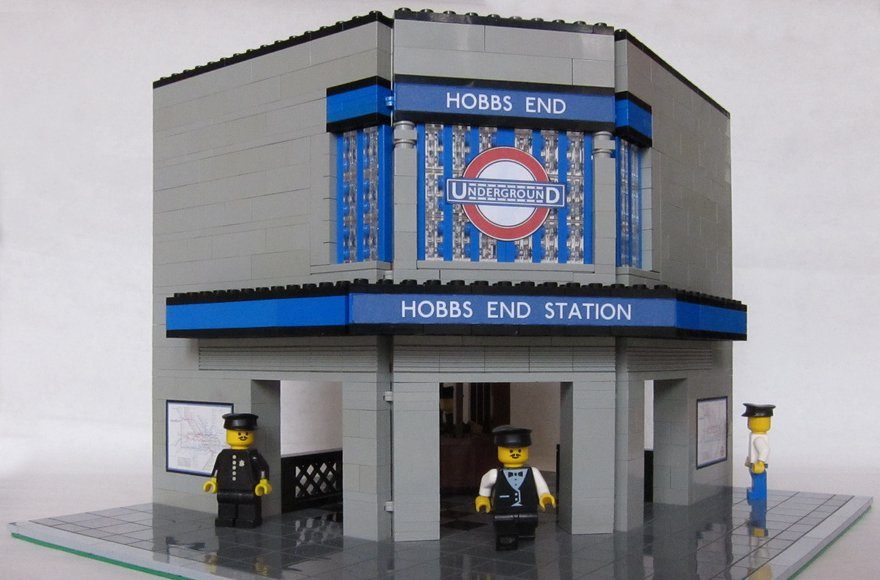 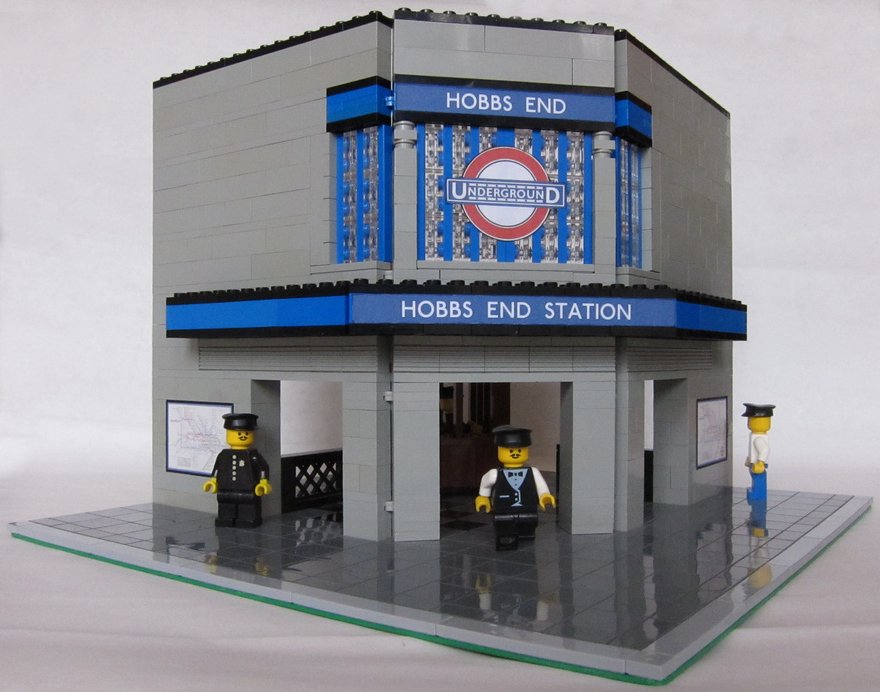 Tube station changes over the past decade Diamond Geezer

A new footbridge has opened at Southall that also offers excellent views across the Great Western Main Line railway. ianVisits

In a quest to portray the capital city over one year, Amadeus Long went to all 272 Tube stations to photograph their environs – but he walked it RIBA Journal (£)

For some in the UK he is The Grinch behind rail strikes that stole Christmas, yet others praise him for helping a crisis-hit workforce. France24

The image above is from January 2011: Hobbs End tube station – made from Lego

London’s Going Snowdrop Crazy This Month – Here’s Where To See...