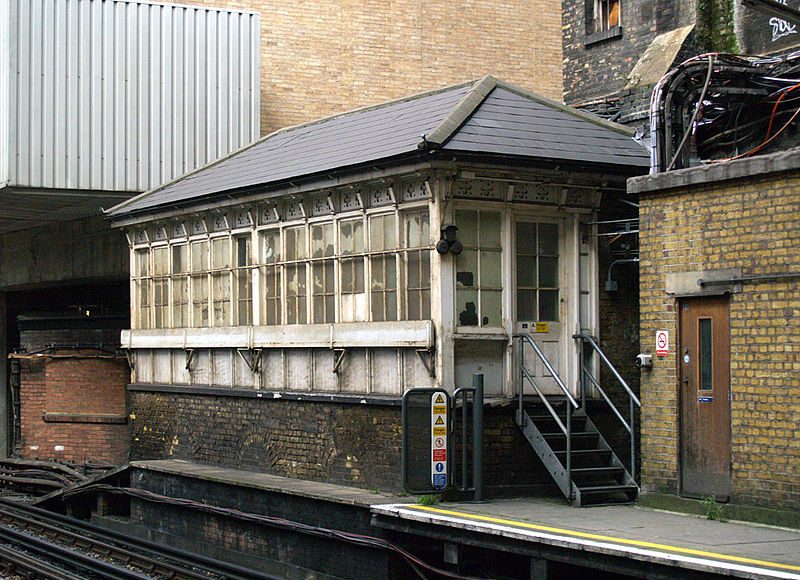 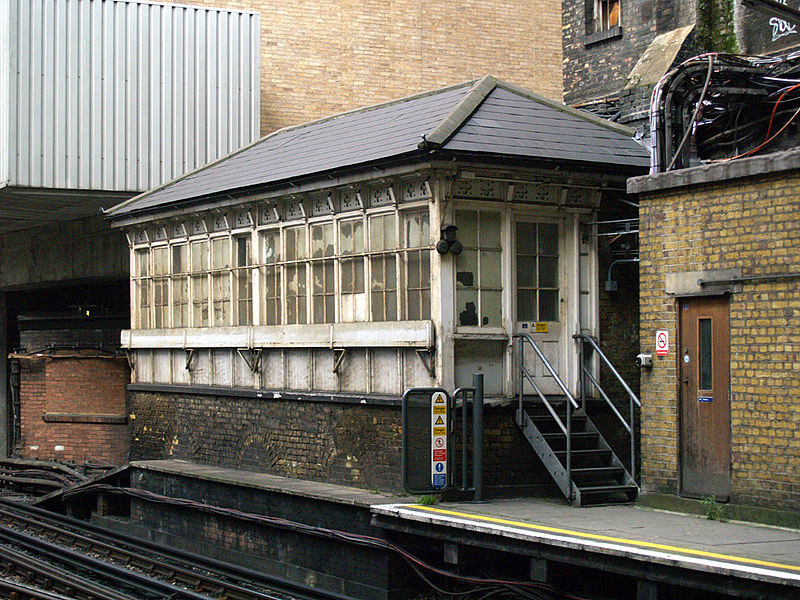 The image above is from July 2013: London Underground Signal Box gets Listed Status

London mayor Sadiq Khan has said the new Barking Riverside Overground station will be a “game changer” as he warned public transport around the capital still faces cuts. Standard

High Speed 2 did not adequately stress the benefits the high-speed railway would bring to the UK, industry figures have said. Construction News

TfL was granted a week extension of the current government funding. City AM

A train fare dodger from Croydon has been ordered to pay nearly £400 over a dodged £8 fare. News Shopper

And finally: Concealed parts of Shepherd’s Bush tube station dating from its original construction in 1900 will be visible again, as the London Transport Museum adds the station to its itinerary of Hidden London tours. ianVisits

The image above is from July 2013: London Underground Signal Box gets Listed Status

COP27: Religious Multilateralism: An Endangered Species in the Age of Triple...

Guadalcanal Anniversary Marked by a Kennedy

Family calls police after finding coyote hiding in their bathroom