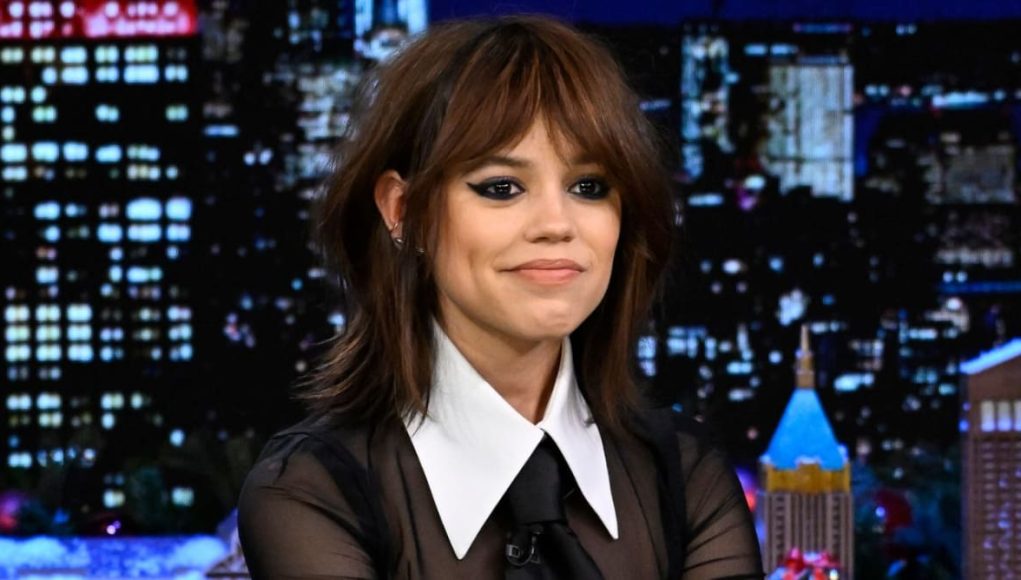 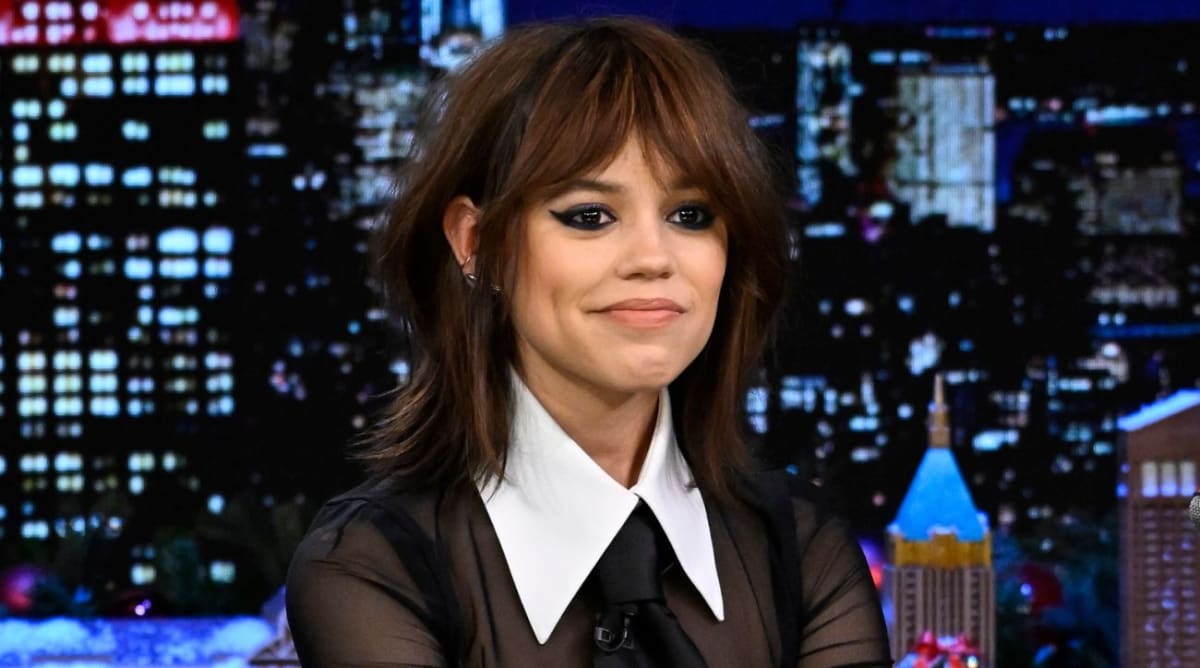 The actress made her debut on ‘The Tonight Show’ on Dec. 16.

Wednesday actress Jenna Ortega debuted a new look on Instagram on Friday, and fans and followers can’t get enough of her cropped, shaggy wolf cut.

Makeup artist Vincent Oquendo opted for a winged, smoky eye and nude lip, while Ortega’s new hairstyle, courtesy of hairstylist David Stanwell, was the focal point of the look.

“Immediately yes,” said one follower, while another person piped in with, “the cut goes crazy.”

The Scream actress made her Tonight Show debut in the outfit on Friday, Dec. 16, and chatted with host Jimmy Fallon about the hit Netflix show, including the dance she choreographed for the series’ fourth episode.

She mentioned that initially director Tim Burton wanted the scene to involve a flash mob, but Ortega felt that would be inauthentic to her character.

“About a week before we shot the dance, he chose the song ‘Goo Goo Muck’ by The Cramps… he came into my trailer about two days before we shot it and said, ‘Hey, Jenna, so I know you said that you wanted to choreograph this yourself… I know you got it, you’ve been working on it, I’m not even worried about it, I trust you,’ and I said ‘Oh yeah, you know, it’s all so good,’ and I had not gone over it at all,” she said.

Ortega added that she didn’t sleep for the next two days and watched archival videos, including “goth kids dancing in clubs in the ’80s,” to put together the now viral dance number.