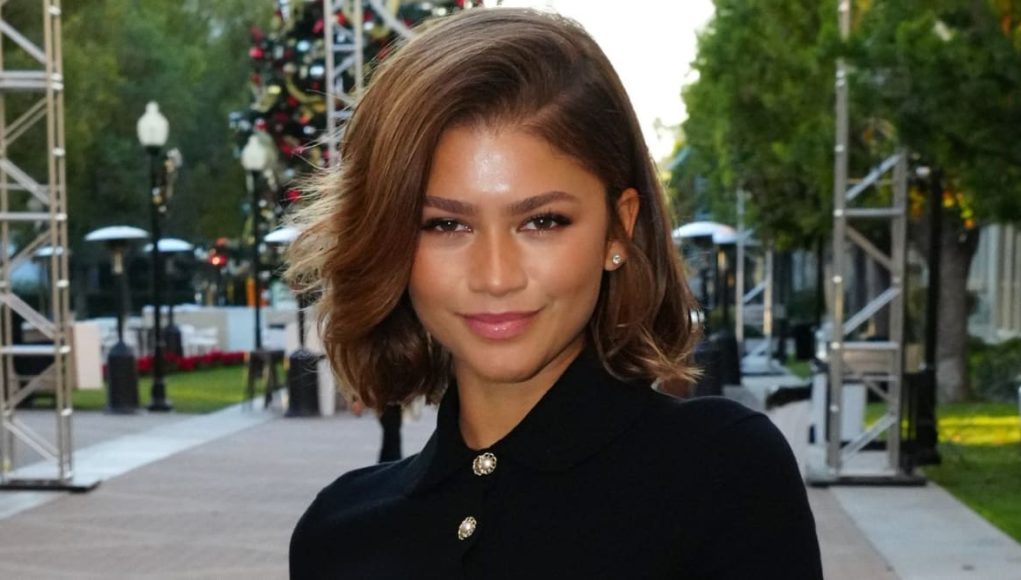 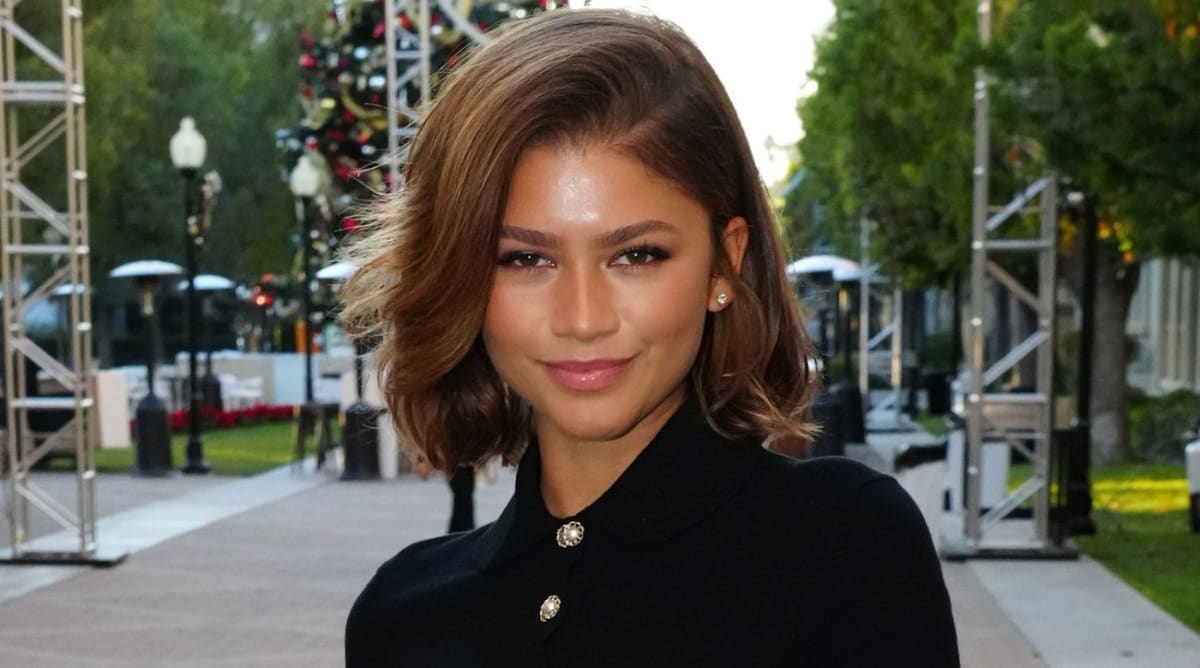 The Emmy-winning actress showed off a new look at a recent event.

Zendaya attended a Euphoria FYC panel event at the Paramount Theatre in Los Angeles over the weekend with costars Sydney Sweeney, Maude Apatow and Hunter Schafer.

The quartet was collectively stunning, and fans were quick to notice that Zendaya was debuting a new haircut. The Emmy-winning actress sported a brand new, chin-length bob, courtesy of hairstylist Love Taije.

In addition to her new locks, the 26-year-old wore a black polo shirt with three gold buttons, paired with an ankle-length black and white checkered Schiaparelli skirt with a thigh-high slit. She accessorized her look, which was styled by Law Roach, with black Louboutin pumps. As for glam, the star went with a soft pink lip and accented her black and white outfit with red nails.

Taije showed off Zendaya’s look on Instagram, captioning her post, “Just a simple blowout (round brushed) on the amazing @zendaya.” She also noted that she used all Kenra Professional products to achieve the star’s sleek style.

Zendaya spoke with Variety earlier this year about her Euphoria character, Rue, and her hopes for the hit HBO show’s future.

“What was really important was that… we carried her all the way I think to hopefully what is rock bottom and a dark moment and hopefully by the end, leave with a sense of happiness and joy that there is hope for her in the end,” she told the outlet.

Season 3 of Euphoria has been confirmed but does not yet have a release date.

Clarksville Christmas Parade to be held this Saturday, December 3rd

A burglar lay in wait in a garage as a woman...