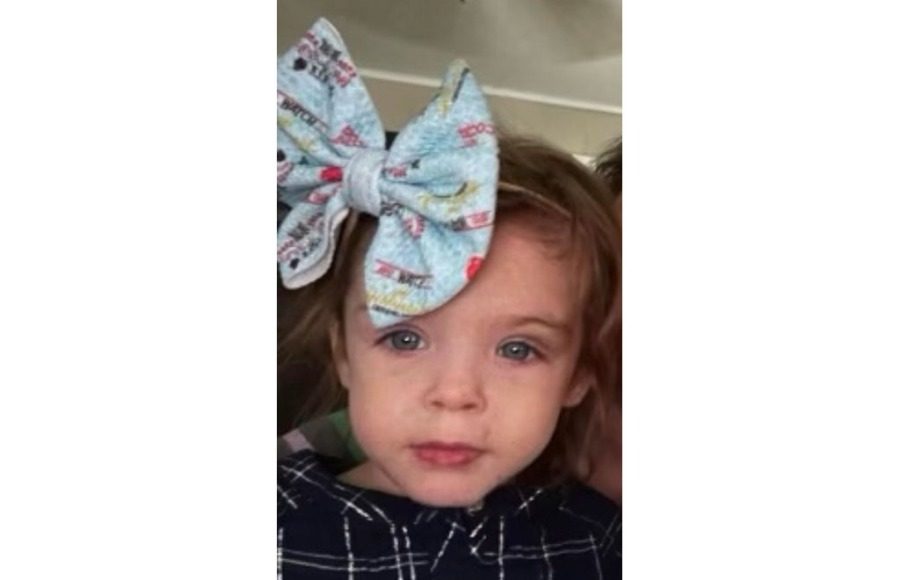 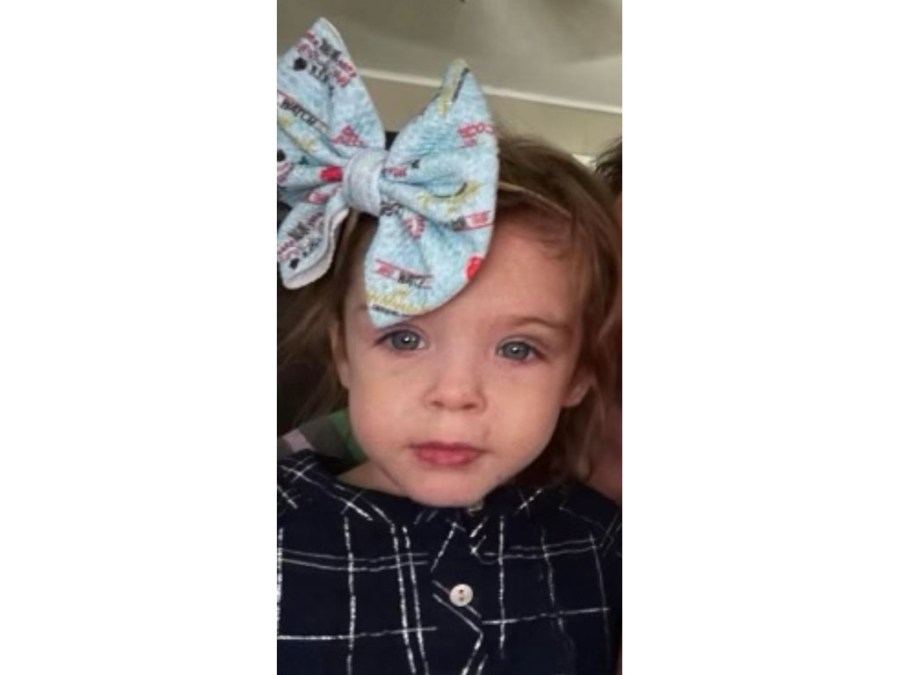 (NewsNation) — A man being held in an Arizona jail is facing murder charges in connection to the disappearance of a 4-year-old Oklahoma girl.

Ivon Adams, 36, was arrested Thursday in Arizona on one count of child neglect in the case of Athena Brownfield, the Oklahoma State Bureau of Investigation said in a news release. Investigators said Friday evening that Adams is also facing a charge of first-degree murder, but gave no other details about what led to the charges.

Officials in Cyril, Oklahoma, say 4-year-old Brownfield was reported missing around 2 p.m. Tuesday after her 5-year-old sister was found wandering the neighborhood by a postal worker.

Earlier this week, Oklahoma Highway Patrol officers were conducting ground searches, as well as using helicopters, search dogs, drones and boats to search the area where Brownfield went missing. They did not say they believed Brownfield was in any specific danger beyond being a toddler lost outside in winter.

The city of Cyril has suspended trash service as investigators search for clues.

The Oklahoma State Bureau of Investigation said agents were following up on tips coming from Oklahoma and other states.