Teachbytes
Home Sports Man Utd owners The Glazers NOT interested in selling club but would... 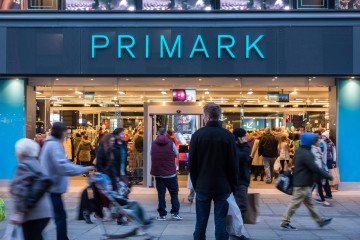 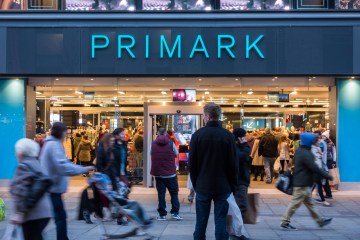 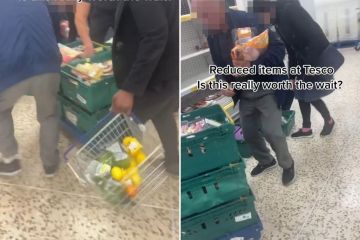 MANCHESTER UNITED owners the Glazers are NOT interested in selling the club… but would consider offers in excess of £9BILLION.

The American family took over the Red Devils for around £800million back in 2005 and have been heavily criticised during their 17 years at Old Trafford.

Many Manchester United supporters have called for them to sell, with disappointment growing year on year since the departure of Sir Alex Ferguson in 2013.

Sir Jim Ratcliffe, 69, a United fan, has been linked with an attempt to take control of the club after being a late entrant in the race for Chelsea — which was won by American Todd Boehly.

He runs runs multi-billion-pound chemicals giant Ineos, which owns Nice and Lausanne and a third of Formula One team Mercedes, as well as other sporting interests.

But according to The Star, the Glazers have “no desire” to sell the global football powerhouse.

And if they were going to then a remarkable £9bn-plus offer would need to be put in to reach a deal.

That would make United the most valuable sports team in the world, eclipsing the Dallas Cowboys who are currently worth £7.23bn.

However, the Premier League outfit are currently valued at less than £3bn.

Meanwhile, tycoon Ratcliffe is thought to have a net worth of around £9.2bn.

IF LOOKS COULD KYL

But earlier this week he admitted he does NOT think he will be able to buy the Glazers out of Old Trafford.

He said: “I’m a lifelong Manchester United fan. I was there in 1999 for the most remarkable match of all time in Barcelona. So, you know, the club is deeply etched in my mind.

“But Manchester United is owned by the Glazer family. I have met Joel and Avram, who are the nicest people, proper gentlemen, and they don’t want to sell.

“The club is owned by the six children of the father, Malcolm, and they don’t want to sell it.

“If it had been for sale in the summer, yes, we would probably have had a go, following on from the Chelsea thing.

“But we can’t sit around hoping that one day United will become available.”

Man Utd have not won a major trophy in five years.

But the Glazers have continued to take dividends out of the club since 2016 despite a lack of success on the pitch.

By the end of the current season, it will be a decade since United’s last league title.

Is Avalanche Defenseman Cale Makar the Stephen Curry of Hockey?