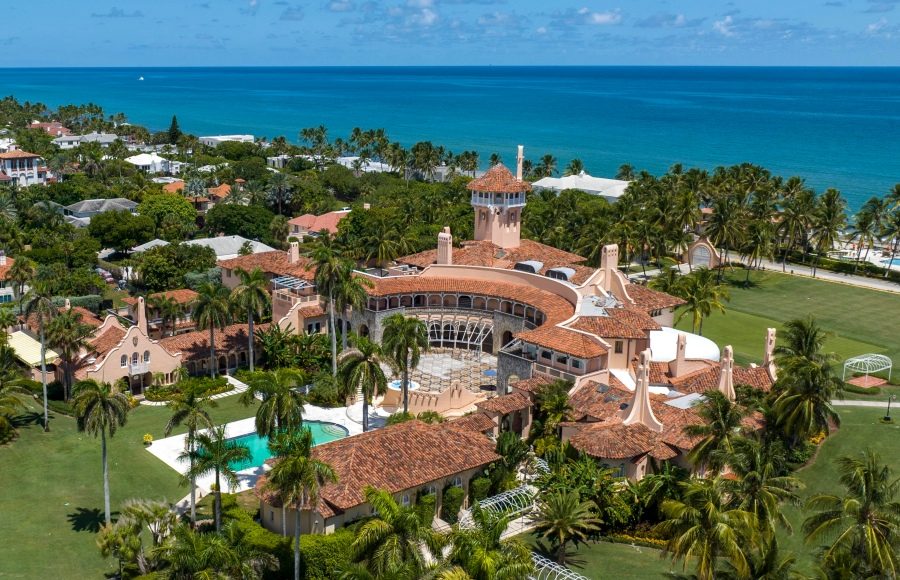 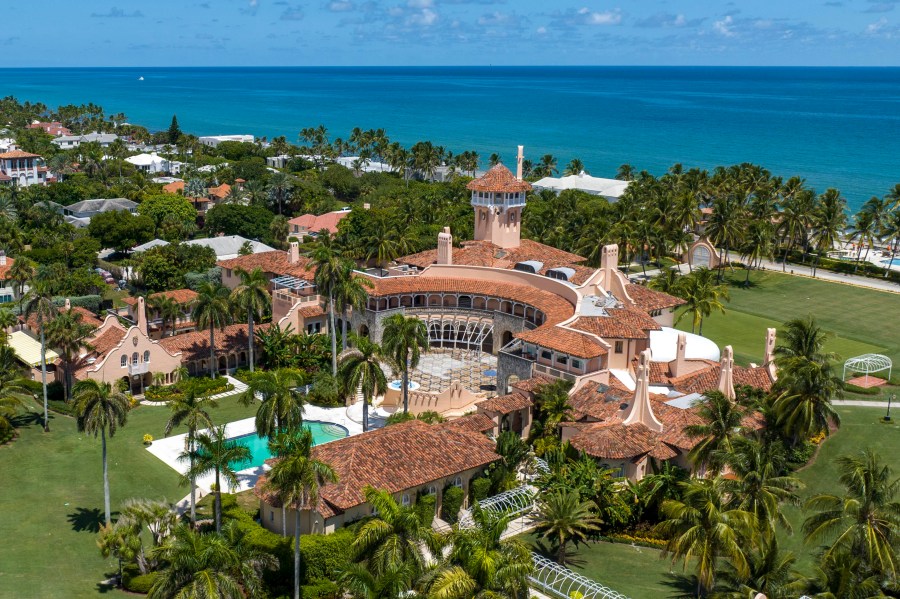 (NewsNation) — While former President Donald Trump’s team took home a victory Tuesday by getting a hearing before a special master of their choosing, a former special master said Trump’s lawyers may face a serious challenge.

Brooklyn Judge Raymond Dearie was appointed last week as the special master over the documents seized from Trump’s Mar-a-Lago property. Dearie is tasked with combing through the thousands of documents from the search and separating any that may be protected by attorney-client privilege or executive privilege.

Even though Trump’s lawyers called for the appointment of Dearie, the special master has been met with resistance when asking Trump’s legal team for information about which documents had been previously declassified. Trump’s team believes they should not have to disclose details surrounding declassification, since it could be part of a defense plan if Trump is indicted.

Ken Feinberg has unique insight into the process. He served as the special master for the September 11 Victim Compensation Fund.

“Judge Dearie may say, ‘Look, I’m done. I was asked to do a task. I did it. I got the cooperation of the department even though they don’t think a special master was even authorized here.’ And I think they have the better argument that way. ‘Nevertheless, the department cooperated, told me these are the classified documents. I’ve asked the Trump team for response: Gobbledygook.’ And that’s going to be, I think, a serious challenge for the Trump lawyer,” Feinberg said while appearing Tuesday on “Dan Abrams Live.”

In the video above, Feinberg explains how Dearie may be looking at the situation and three possible outcomes.