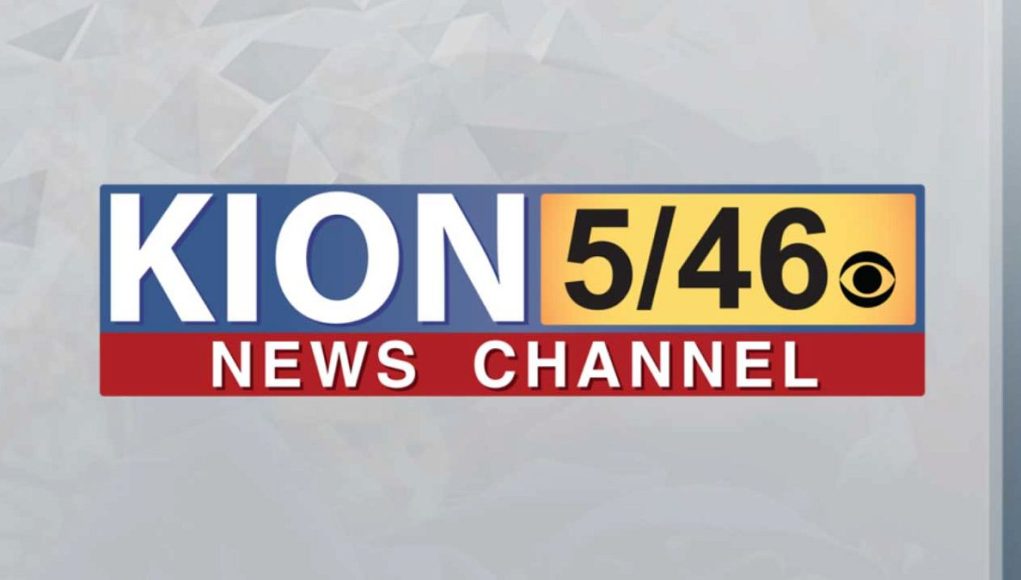 After over twenty years in captivity, Mark, the last of Albania’s “restaurant bears,” has safely arrived at his new home, an animal sanctuary in Austria, according to the animal rescue group Four Paws International.

So-called “restaurant bears” have historically been kept in tiny cages near restaurants or hotels, where they served as an attraction for tourists, according to Four Paws. In 2016, the nonprofit launched the “Saddest Bears” campaign in an effort to relocate the more than 30 bears being used as entertainment in the country.

Mark, a 24-year old brown bear, is the last known “restaurant bear” in Albania, according to a news release from Four Paws, although there are other bears in captivity in poor circumstances in the country. He was rescued on December 7 and arrived at his new home, “BEAR SANCTUARY Arbesbach” in Austria on Friday.

When Four Paws first encountered Mark, the animal was suffering from severe health problems. He was overweight, had broken teeth and displayed “abnormal” behaviors like pacing due to the lack of stimulation in his cramped cage, Four Paws said in a previous news release.

The bear embarked on a 44-hour journey to his new home, according to the organization. He traveled through North Macedonia, Greece, Bulgaria, Romania, and Hungary before finally reaching the sanctuary.

But he was “calm and relaxed” during the trek, according to Four Paws.

“We made regular stops for our accompanying vet to check on him and fed him with fruits and vegetables,” Magdalena Scherk-Trettin, who coordinates Four Paws’ wild animal rescue and advocacy projects, said in the release. “After receiving an inappropriate diet of restaurant leftovers and mainly bread for two decades, he was a little reluctant about the vegetables, but munched happily on the grapes we gave him.”

Mark was slow to explore his snowy new habitat, according to Four Paws. He hadn’t stepped outside a cage in over twenty years. He’ll stay in a smaller outdoor enclosure for the time being until he adjusts to his new environment and moves to a larger enclosure.

The sanctuary in Arbesbach has operated since 1988, according to its website. Mark will join three other rescued grizzly bears who live on 14,000 square meters of “natural surroundings.”

“With Mark’s rescue we ended the cruel practice of keeping him next to a restaurant to attract and entertain visitors,” Four Paws’ president Josef Pfabigan said in the release. “We are now one step closer to a world where people treat animals with respect, empathy and understanding.”

The post Mark, Albania’s last ‘restaurant bear,’ arrives at sanctuary after over 20 years of captivity appeared first on KION546.

Children living near airports may be exposed to high levels of...