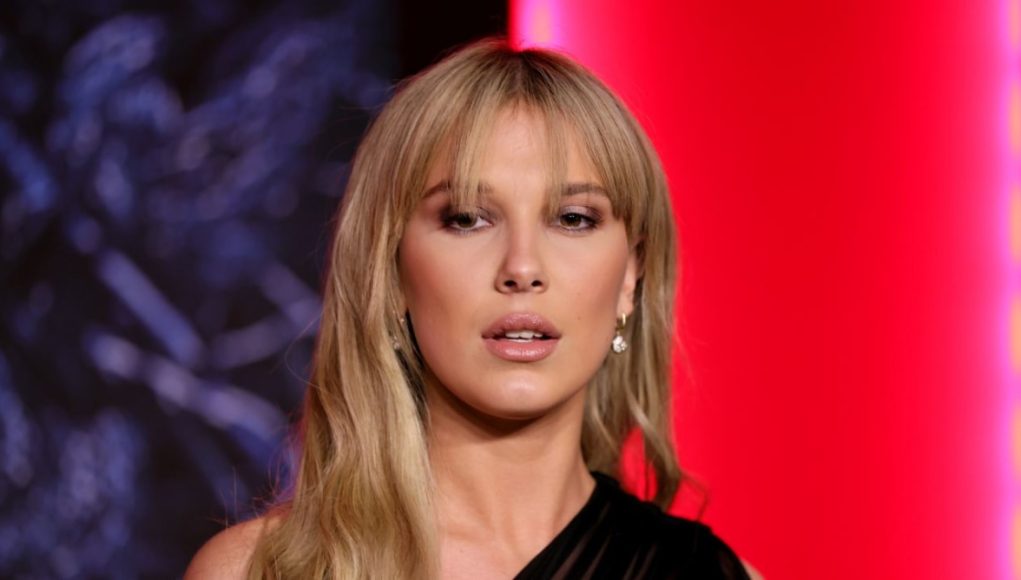 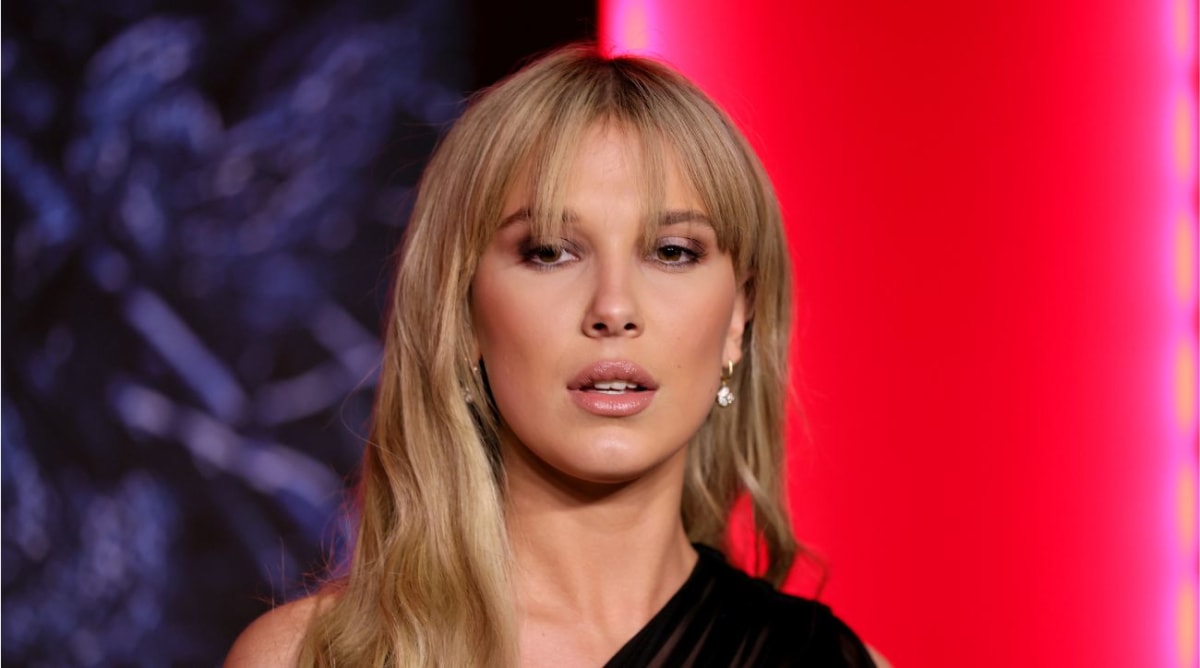 The florence by mills founder referenced a Taylor Swift song in her latest post.

The 18-year-old posted a photo of herself on Instagram on Saturday, Dec. 17, wearing a coordinating green blazer and pants over a sheer, black corset. Her long blonde hair was pulled back into two pigtails, while her eye makeup included rhinestone detailing and a nude lip. In the pic, Brown holds up her corset top while looking into the camera. She credited her look to hairstylist and makeup artist Rho.

In the second photo of the carousel post, the Enola Holmes actress is snuggled up in bed with her cat, wearing pink striped pajamas and glasses.

She captioned her post, “karma is a cat, purring on my lap cause it luvs me,” in an ode to the Taylor Swift song, “Karma.”

Fans and followers chimed in to the comments section to chat about the Swift reference, while florence by mills, Brown’s skincare and beauty company, commented, “obsessed ✨.”

“MILLIE IN HER TAYLOR ERA,” said one fan, while another person commented, “MILLIE A SWIFTIE CONFIRMED??”

Brown talked about her love for Swift in a recent interview with Screen Rant, sharing that Swift’s song “The Man” best describes her teen sleuth character in Holmes.

“I absolutely love the Midnights album, and I love Taylor,” she told the outlet. “I think that she is incredibly gifted and I’ve been just listening to it on repeat… she is unbelievable.”