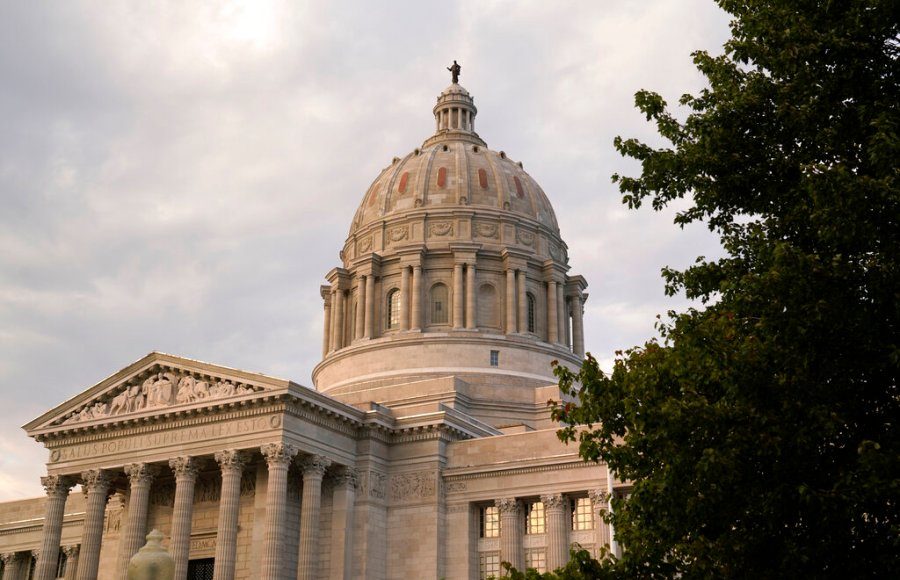 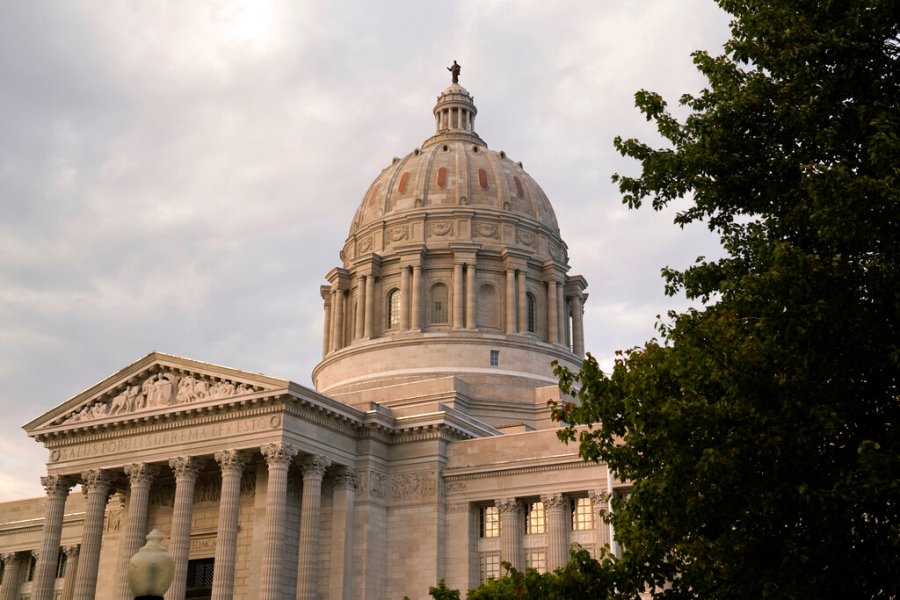 (NewsNation) — A heated debate unfolded on the Missouri House floor last week after a bill that would restrict women’s dress code in the House was proposed. The bill would determine if women should wear jackets like men, or if cardigans are appropriate to wear.

The legislation was proposed by Rep. Ann Kelley (R), and was met with firm opposition from Missouri congressional Democrats.

Some lawmakers, like Rep. Cyndi Buchheit-Courtway (R), supported Kelley’s bill. Buchheit said she wants to support it because it is in the right place and it is a professional place of work.

Others spoke out with their concerns. At one point, lawmakers could barely get a word in without talking over each other.

“Why should we talk about something like this? It is absolutely ridiculous,” Kelley said after her proposed bill was met with opposition.

“You brought this to the floor, lady. You tell me,” Rep. Ashley Aune (D) responded.

Rep. Raychel Proudie (D) called the motion “ridiculous” while speaking on the House floor, adding, “We are fighting — again — on a woman’s right to choose something and this time is how she covers herself,” according to Heartland Signal.

“You would think that all you would have to do is dress professionally and women could handle it,” Kelley said.


There’s a growing divide between Republicans on Capitol Hill

Aune snapped back, saying “You would think! We’re walking around here in sequins and velveteen to the lady’s point, so what is appropriate and why do you get to decide?”

Some said dress code shouldn’t matter and that the focus of the House should be on serving the people.

“This is ridiculous. People send us here to pass laws not fight about mandates and rules on women’s clothing,” Rep. Peter Merideth (D) said.

Women hold less than one-third of the state’s legislature, according to the St. Louis Post-Dispatch and while the House dress code is debated every two years, the men’s dress code was not debated for the 2023 session.

Eventually, according to The Washington Post, the Missouri House passed a modified version of the proposal, which permits women to wear blazers, cardigans and jackets, but still requires that their arms be covered. This agreement was met after it was clarified that cardigans could as a type of jacket.

The National Conference of State Legislatures said about half of the state legislatures have some sort of dress code.

NewsNation affiliate The Hill contributed to this report.

5 Unusual Tips to Fake the Perfect Smile in Photos