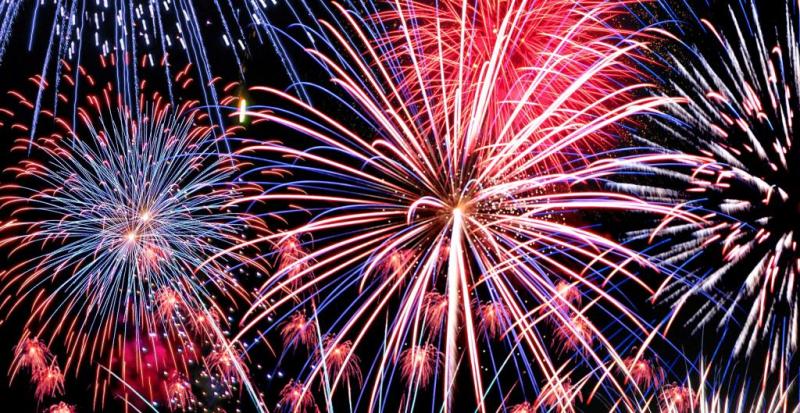 We’re officially taking the Jan. 2 holiday off, but we would be remiss if we didn’t give our loyal readers something to chew on.

First, we hope you’re already having a great new year. And we’d be remiss if we didn’t ring in 2023 with a final honor roll of our gracious readers who donated in the final push of our annual December fundraising drive (if you missed it, we’ll still accept donations here).

In other news you might have missed while the ball was preparing to drop:

First, as he shopped for New Year’s Eve treats, he spotted this perp with the Sanitation Dept. placard:

Today I spotted a guy with BOTH plates covered, plus an NYPD sticker and an EXPIRED (and probably fake) @NYCSanitation placard AND an expired inspection sticker — so I did what anyone would do: commit CRIMINAL MISCHIEF! pic.twitter.com/5R35ySoj3u

Then, after a few near-midnight drinks, he spotted another perp:

Happy new year! Same old scam. Yes, I caught a LEAF MAN just after midnight — and I gave him a New Year's present he'll remember in the form of CRIMINAL MISCHIEF! pic.twitter.com/lOF63nIWKM

Then he fixed some guy’s bumper (and plate) covering:

While you were our ringing in 2023, I was out busting plate-covering jerks for whom every day is a holiday. No longer, thanks to my CRIMINAL MISCHIEF! pic.twitter.com/OcQdGS09Yq

And, finally, on New Year’s Day, he busted an Army vet with no integrity:

I just caught an Army veteran who claims to believe in honor and service — but is really just another plate-covering scofflaw! Guess he got tired of getting all those speeding tickets… pic.twitter.com/zoHUoNFgGe

Smith ready to step up with key batting trio under injury...

Retailer Nordstrom to open new Rack store in Florida, US