Teachbytes
Home Sports ‘My road is not over’ – Cristiano Ronaldo targets Euro 2024 as... 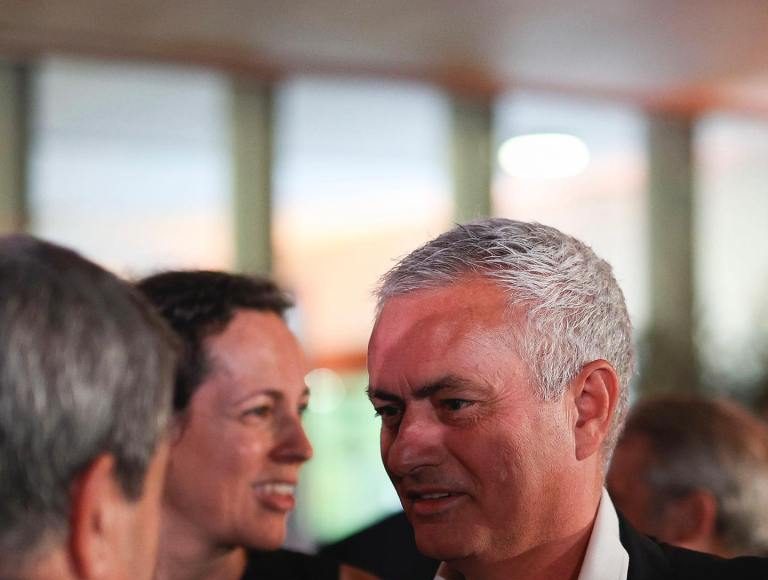 CRISTIANO RONALDO has revealed his ambition to fire Portugal to Euro 2024 glory while receiving a top award for his nation.

The 37-year-old forward has found himself relegated to Manchester United’s bench under Erik ten Hag for the majority of their Premier League campaign.

After failing to secure a move away from Old Trafford over the summer, Ronaldo returned late to pre-season training which led to him being named as sub for the opening day defeat to Brighton.

He returned to the starting XI the following week, but he and his teammates were left humiliated as they were thrashed 4-0 at Brentford.

The veteran was then pushed back to the bench, and that coincided with United going on a four-game winning run in the top-flight.

However, things are now starting to look up for the veteran as he scored his first goal of the season for United in last week’s Europa League win at Sheriff.

The five-time Ballon d’Or winner, who has already stated he wants to play into his 40s, is now on international duty with Portugal and getting ready for their Nations League clashes against Czech Republic and Spain.

And Ronaldo, who has a record 117 goals in his 189 caps for his country, has now revealed his ambition to continue leading them after this winter’s World Cup in Qatar all the way to the European Championship in 2024 when he will be 39.

After being awarded the “Quinas de Ouro” trophy last night, he said: “I hope to be a part of the Federation for a few more years. I still feel motivated, my ambition is high.

“My path in the national team is not over. We have many quality youngsters. I will be at the World Cup and I want to be at the European.”

HOW TO GET FREE BETS ON FOOTBALL

And on his latest award, which is for being his country’s best player, he added: “I am proud to receive an award of this magnitude.

“I never thought that one day I could achieve it.

“I thank everyone who was important in my career. It has been a long road, but I would like to say that my road is not over yet. take a little more load from ‘Cris’.”

Jose Mourinho was in attendance for the ceremony on Tuesday[/caption]

Offer on tickets to see Mary Poppins at the Prince Edward...

The One ‘Big’ Thing Rachel Bilson Misses About Bill Hader Might,...

Britain has seen an ‘outpouring of love and affection’ for the...