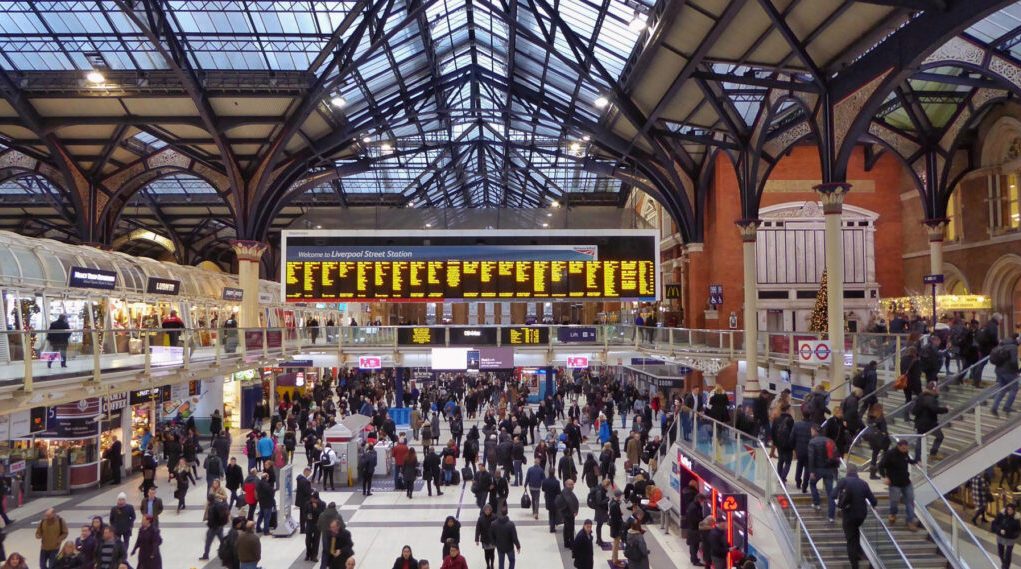 The dates of a series of national rail and tube strikes have been changed after the RMT union agreed to move one of them to avoid clashing with the annual Royal British Legion (RBL) Poppy day. 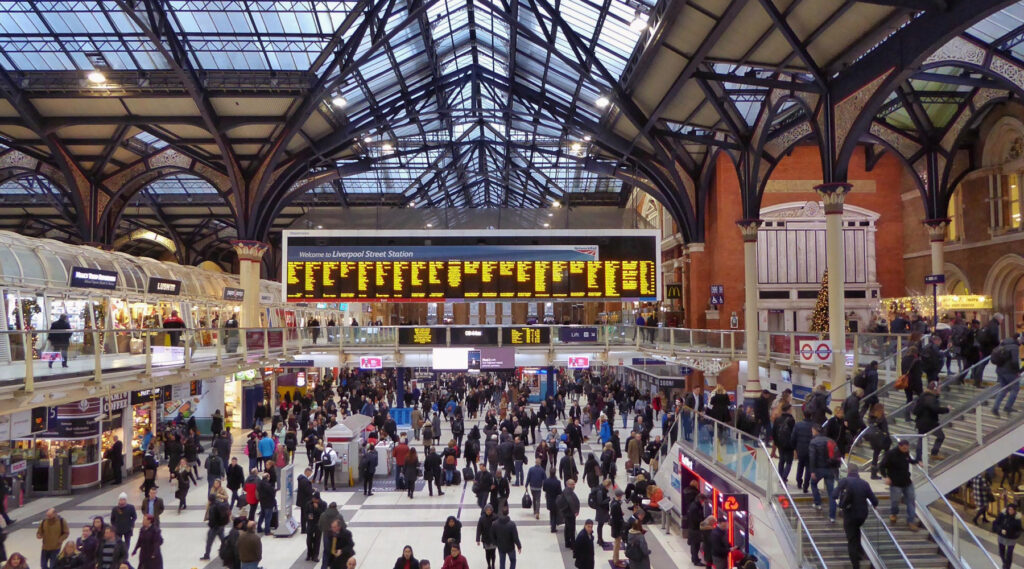 The Poppy Day, which is due to take place on Thursday 3rd November, is when the RBL has volunteers in railway stations across London collecting for the annual appeal. It was however one of the days chosen by the RMT union for strike action, which would have had a considerable effect on the Poppy Day’s fundraising appeal.

The Royal British Legion had said that Poppy Day was going to be cancelled because of the strike, and that it would likely lose around £1 million in funding for military veterans as a result.

When the strike dates were announced, the RBL said that “The event sees 2,000 military personnel and veterans collecting for the RBL’s Poppy Appeal across transport hubs in London. It is the most successful single-day collection of its kind in the UK and is reliant on donations from commuters.”

The RMT says that it changed the dates of the strike after being made aware that it would have clashed with the Poppy Day appeal, but this isn’t the first time they’ve called a strike on Poppy Day and had to change the date afterwards, as that happened in 2016 as well. It’s not as if the date is unknown to them, as the London Poppy Day has taken place annually on the first Thursday in November since 2006, and it seems no one double-checked the dates this year.

That’s still at least five consecutive days of disruption, as train services will be affected in the evenings before the strike days and in the mornings afterwards. This strike will affect most train companies to some degree as it’s a dispute with Network Rail, which controls the signalling systems. No signal staff means no trains.

There is however another unrelated strike affecting Avanti West Coast on Sunday 6th November, so for Avanti customers, it’s worse.

A London Underground strike, also by the RMT that was due to take place on Poppy Day has also been moved, and this time will take place on Thursday 10th November.

And in other news, another of the big three rail unions, the TSSA, has announced strike action at Network Rail on Thursday 3rd, Saturday 5th, Monday 7th and Tuesday 4th November whilst members in individual train companies will take strike action and action short of strike on 3rd, 4th, 7th, and 8th November.

So although the RMT has called off its strike on Thursday 3rd November, there could still be disruption caused by the TSSA strike, mainly affecting Avanti West Coast and South Western Railway passengers.

Five cases to watch as a conservative Supreme Court begins its...