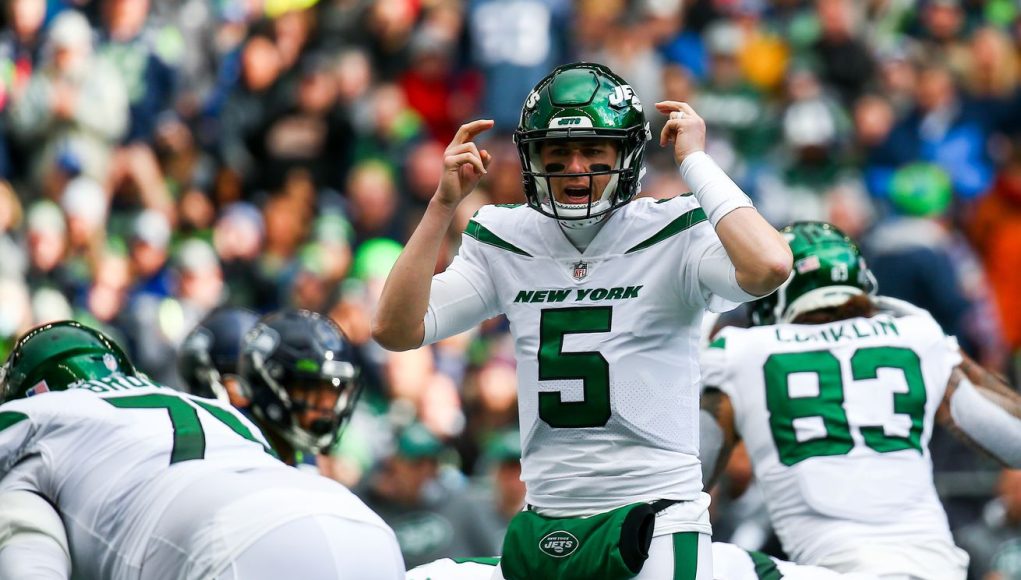 Good morning Gang Green Nation! The New York Jets head to Miami, Florida this weekend to take on the Miami Dolphins to close out the regular season. The Jets can only play a spoiler role in this game, as they have been eliminated from the playoffs for the 12th consecutive season, a new Jets record. Some will root for a Jets loss to improve draft position, while others will always root for a Jets win. I’m in the latter group, but it’s hard to envision a victory with three starters on the offensive line out and Joe Flacco under center.

Here are your links to your New York Jets this glorious Saturday in January:

Eric Allen, Ethan Greenberg, Randy Lange and Caroline Hendershot – What Would a Win Over the Dolphins Mean for the Jets?

Henry McKenna – Jets vs. Dolphins: Can Miami avoid implosion and make the playoffs?

Michael Obermuller – Mike White, 5 Jets Ruled Out Ahead of Week 18 vs Dolphins

Nick Ferraro – Are the Jets a Playoff Team With Derek Carr?

Glenn Naughton – Jets set to Roll out MASH Unit for Season’s Final Game; Flacco in at QB and Three OL Ruled out