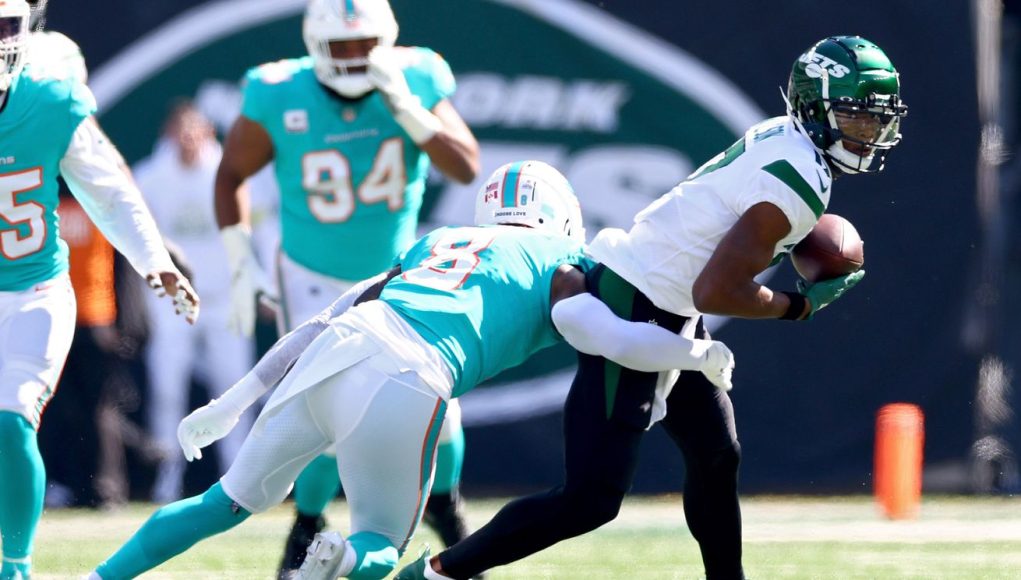 Good morning Gang Green Nation! We’ve come to the end of the road. Another New York Jets season will be history later this afternoon. This one was more fun than most recent seasons, as the Jets remained in the hunt for a playoff spot until the penultimate regular season game. We almost made it, but almost isn’t good enough. What started out so well ended the same way all Jets seasons have ended since 2010 – on the outside looking in. All we can do is hope the progress shown this year continues. Maybe next year this team finally gets over the hump.

Here are your links to your New York Jets this glorious Sunday in January:

Mike Vaccaro – This must be Jets’ last meaningless weekend

Biden: Trump’s influence on Republicans ‘a threat to this country’

Fire damages some of the famous moai statues on Easter Island