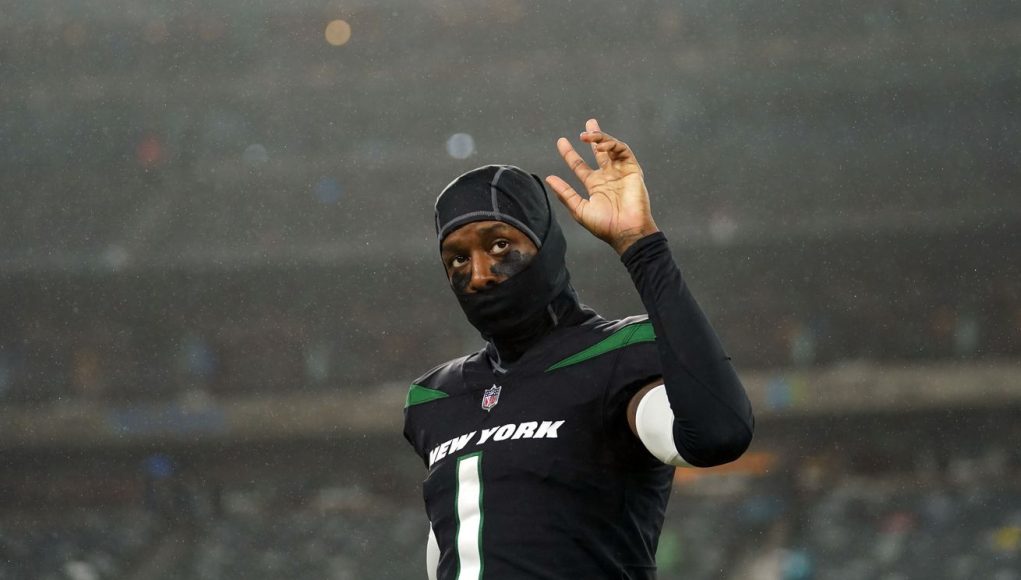 Good morning Gang Green Nation! Quinnen Wiliams and Sauce Gardner were both named first team All Pro by the AP recently. It was the first time in more than a decade the Jets had multiple All Pro players. The lack of such difference makers has been a glaring weakness for so long, marking the team’s long playoff drought. The fact that the Jets now have two such players, and both are still young, with many great seasons likely ahead of them, may mark a turning point for this franchise. Sure, there are still holes, the most urgent of which is at the most important position in the game, quarterback. But a draft like the Jets had in 2022, and an infusion of young difference makers, bodes well for the future. If the team can find a competent quarterback, good times may be just around the corner.

Here are your links to your New York Jets this glorious Saturday in January:

Ryan Moran – New York Jets: Improvement in these 2 areas will take the defense to an even greater level

Ryan Moran – New York Jets: Reasons why moving on from Mike LaFleur was the correct decision

LeBron James and Others Impersonated By Verified Twitter Accounts