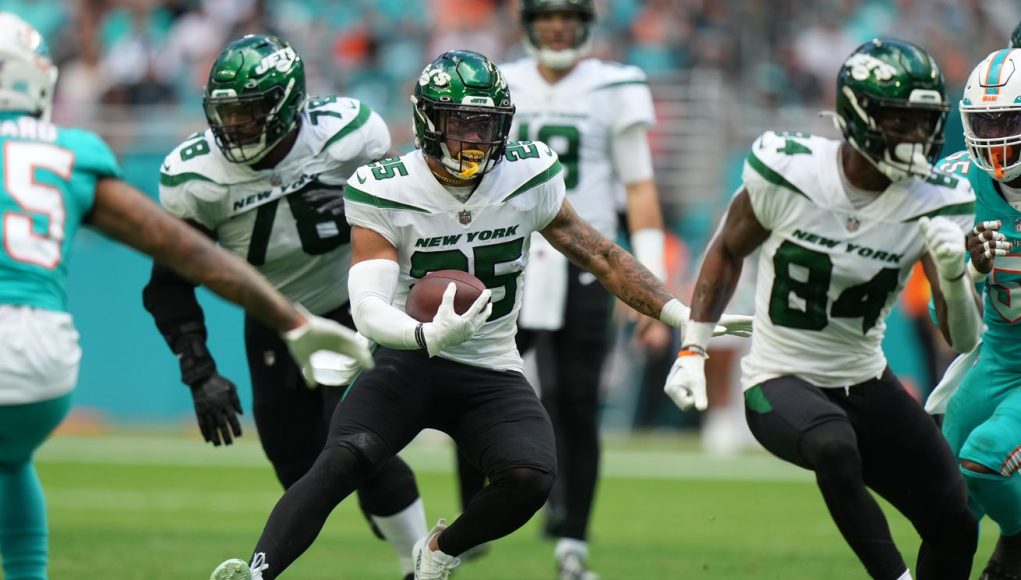 Good morning, Gang Green Nation. I hope you’re all having a great start to the day. The Jets have made some other coaching changes along with parting ways with OC Mike LaFleur, as the team has gotten rid of both OL coach John Benton and WR coach Miles Austin. That opened the door for a couple of former players to put their hat in the ring to offer their services to the Jets. Those two players would be Chad ‘Ocho Cinco’ Johnson and former Jets center Nick Mangold. Whether or not that ends up happening is anyone’s guess, but it would be cool to see either player join Green and White on the sideline as a coach. Both players were masters of their craft and if they’re able to coach players up to that type of potential it could be well worth the investment. Until then, here are your links to the Jets to start your morning.

Ethan Greenberg – What Is Jets’ HC Robert Saleh Looking for in a New Offensive Coordinator?

SNY – Bent – What will Jets do at quarterback in 2023? Breaking down the options

John Pullano – Which Jets Had the Best PFF Grades in the 2022 Season?

Jim Gehman – Where Are They Now: Jay Feely

What is London Marathon 2022 prize money, how much does winner...