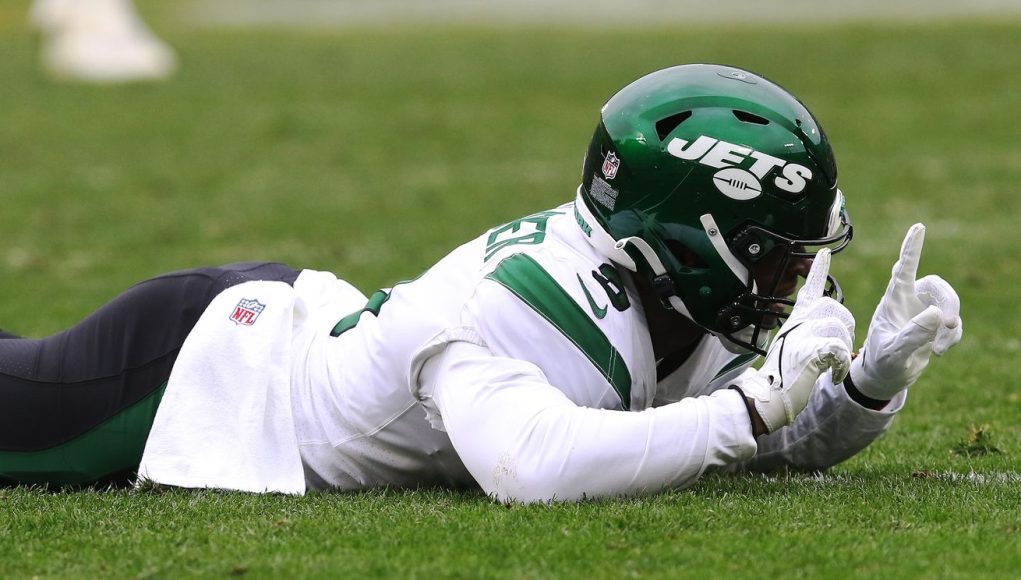 Good morning, Gang Green Nation. I hope you’re all having a great start to the day. The Jets luck against opposing QBs will seemingly continue, as Denver Broncos quarterback Russell Wilson seems to be dealing with a ‘significant’ hamstring injury. Wilson plays through plenty of injuries, but if he does suit up on Sunday, the Jets defense should be able to take advantage. The Broncos offense has already been sluggish as-is. With a hurt Russell Wilson at center, the Jets defense could feast. However, all of that could be a moot point if Zach Wilson and the offense aren’t able to get anything rolling. While the team hasn’t had to rely on Wilson much to start the year, that time will come sooner than later. Let’s hope the second year QB is ready to put the team on his shoulders. With that, here are your links to the Jets to start your morning.

Andy Vasquez – Broncos’ Russell Wilson could be dealing with ‘significant’ injury vs. Jets this week

ESPN Staff – Giants and Jets in the playoffs? Why it can happen, why it might not

Clarksville Parks and Recreation’s Christmas on the Cumberland returns to McGregor...

Stunner: Little Elm rallies from 20 down to top Bowie in...