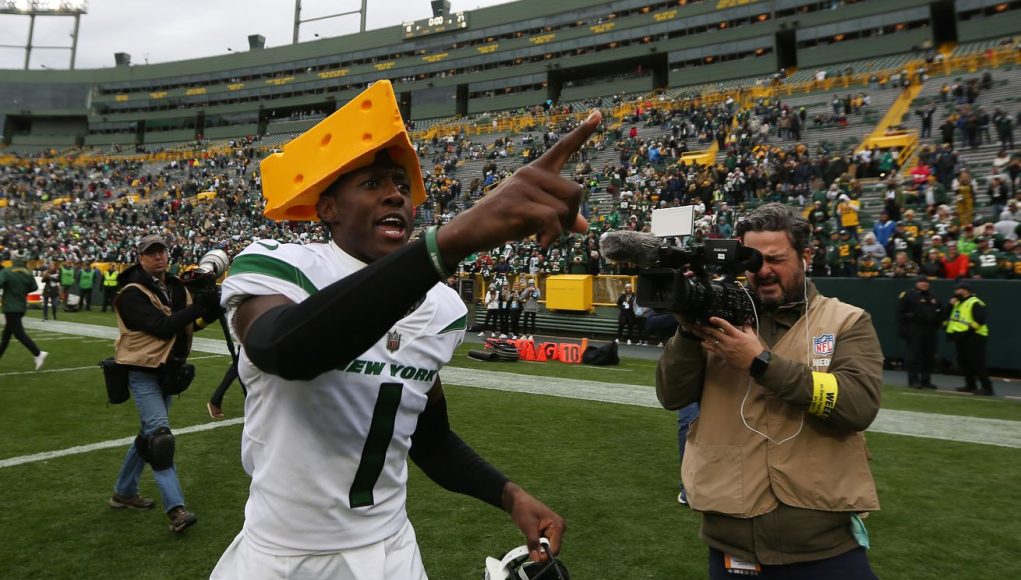 Good morning, Gang Green Nation. I hope you’re all having a great start to the day. One of the biggest stories of the Jets success this season is the difference in the defense. In Robert Saleh’s first year as head coach, he was in the same rank as Jim Schwartz in terms of a defensive-minded HC having a defense outside of the top 30 in multiple categories. Thankfully, Saleh isn’t finding himself in the same boat as Schwartz, as his defense looks night and day different from last season. The huge start to the season by Quinnen Williams, along with multiple young players stepping up – like Sauce Gardner – has helped in a monstrous way. This week’s game against the Denver Broncos could be a showdown between two very good defenses. And, while it may not be exciting to watch from a fan’s perspective, it does mean the Jets have a good chance at coming out with a W. Let’s hope that’s the case. With that, here are your links to the team to start your morning.

Mark Cannizzaro – Jets’ Quinnen Williams not about to rest on laurels

NewYorkJets.com – NFL.com’s Judy Battista: Jets Defense Has Completely Changed Its Narrative from 2021 to 2022