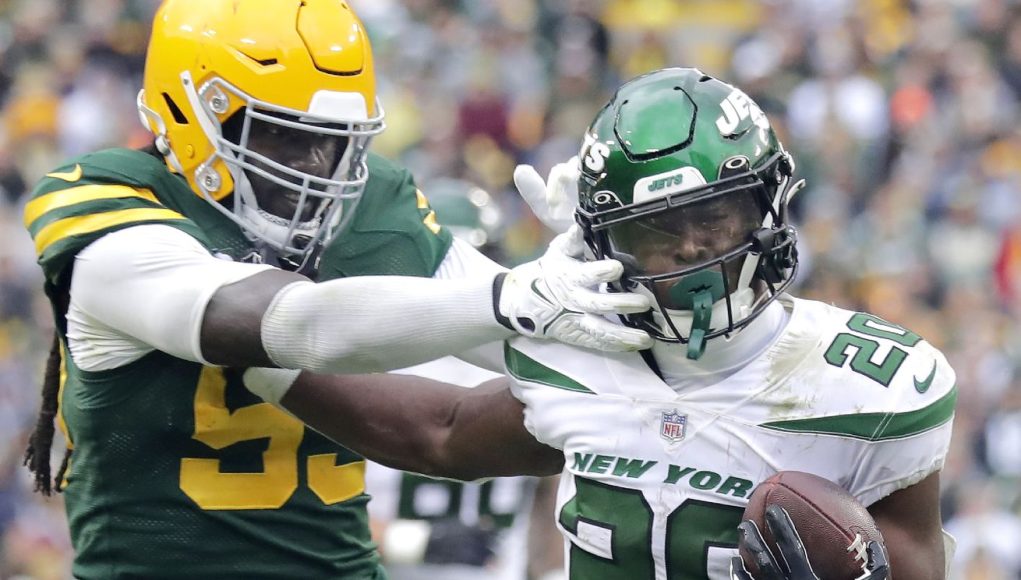 Good morning Gang Green Nation! The New York Jets go on the road to face the Denver Broncos tomorrow in an important game for the Jets’ playoff chances, and all anyone can talk about is Elijah Moore asking to be traded. Hopefully continued winning will eventually be the big story for this years’ Jets team. Stretching the win streak to four in Denver would a be a nice way to start that process.

Here are your links to your New York Jets this glorious Saturday in October:

Eric Allen, Ethan Greenberg, Randy Lange and Caroline Hendershot – What Is the Jets’ Biggest Challenge at Denver on Sunday?

Justin Fried – NY Jets are a top-5 team in the NFL according to Stephen A. Smith

Billy Riccette – Elijah Moore to sit vs. Broncos, will return to team Monday

Billy Riccette – Report: Elijah Moore asked for trade, Jets have no plans to trade him

Jim Cerny – ‘Trading him is not an option’: Jets’ Robert Saleh puts foot down on Elijah Moore’s status after trade request

Tristin McKinstry – ‘It’s not really about me’: Elijah Moore responds to ‘disappointment’ amid poor season for Jets

Elizabeth line to run through Paddington and Liverpool Street from November

Tom Brady’s TB12 Method is in schools. Experts have doubts.

15 Perfumes That Always Attract People (And Compliments) Like a Magnet

The French-Girl Way to Wear White Jeans for Fall