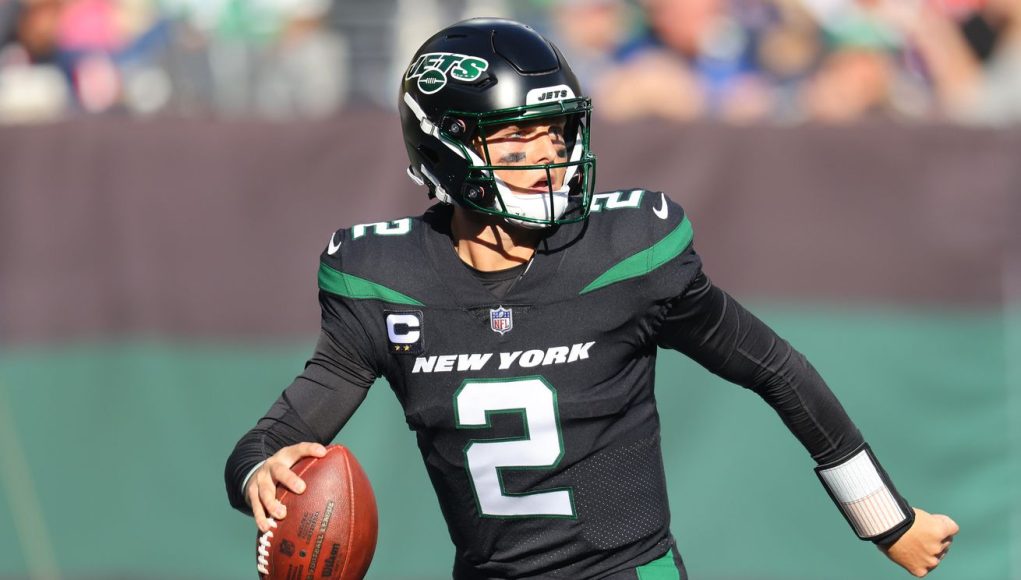 Good morning, Gang Green Nation. I hope you’re all having a great start to the day. Shout out to Mr. Wells for holding down the fort over the weekend as usual. The Jets lost a game they should have won on Sunday against the Patriots, with the biggest culprit being the quarterback, Zach Wilson. Although a Pick-6 was called back against the Jets – which was a horrific, game-changing call – Wilson didn’t do the team any favors. He threw 3 interceptions, and was absolutely careless with the ball on numerous occasions. It was clear as day that the weakest link on the team in Week 8 was Wilson himself. If he’s unable to improve, the Jets may need to cut their losses and start to look for a new quarterback. The team is built to have relative success for a while; it’s important to capitalize on that as soon as possible. Let’s hope Wilson can improve – otherwise we may be rooting for another QB. With that, here are your links to the Jets to start your morning.

John Pullano – Snap Count Analysis | Which Jets Played the Most Snaps in Loss to Patriots?

Paulina Dedaj – Jets react to ‘costly’ roughing the passer penalty: ‘It was a terrible call’

Brian Costello – The Jets and Zach Wilson are on different timelines

Jack Bell – Notebook | Robert Saleh: Zach Wilson Is a ‘Big Part’ of Why the Jets Are 5-3

SNY – Robert Saleh on Zach Wilson’s status after poor game vs Pats: ‘I’ve got full confidence in Zach, we all do’ | Jets News Conference

Colin Martin – Jets’ C.J. Mosley on QB Zach Wilson: ‘Everybody in the building has his back’

Rivka Boord – Does Mike LaFleur expect too much from the NY Jets’ receivers?

Billy Riccette – Jets have PFF’s No. 1 defense and No. 32 offense

SNY – Jetting To Know You: A special Halloween edition with Sheldon Rankins

COP27: Religious Multilateralism: An Endangered Species in the Age of Triple...

My Hair Has Never Been So Blonde and Healthy—22 Things I...