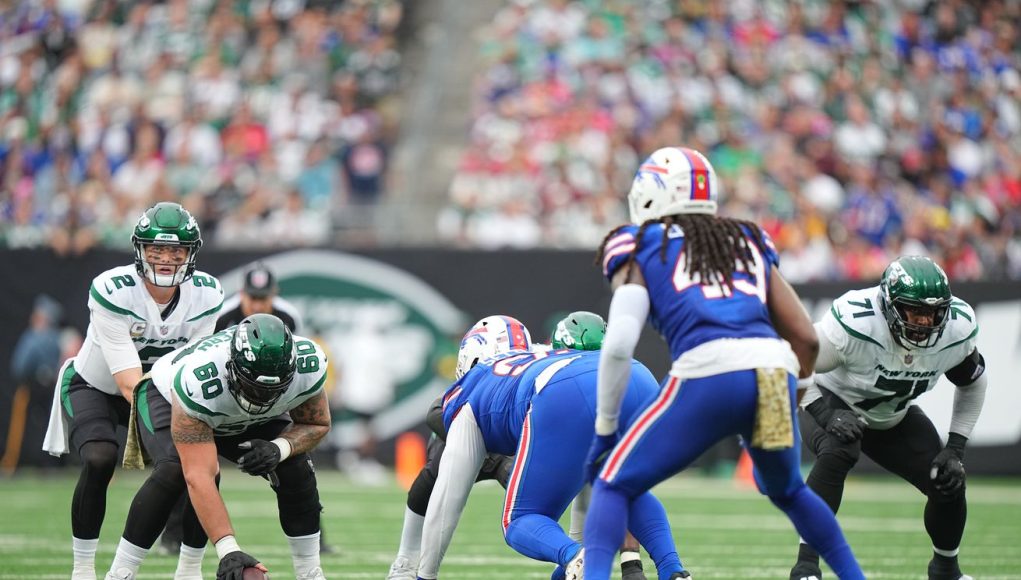 Good morning, Gang Green Nation. I hope you’re all having a great start to the day. Speaking to Pat McAfee this week, Bills Edge Von Miller spoke about the AFC East and gave his thoughts on each team. The most impressive team in his opinion was the Jets – and the culture they have been able to build in Year 2 of Robert Saleh. The team from top-down has improved dramatically, even since last year. This year, the energy just feels different, and it’s something that even players on other teams are sensing. The ‘energy’ rhetoric has been used plenty in recent years prior to the season starting, but this time, it has rung true. Not only for the preseason hype, but the results that have come on the field so far this season. Let’s hope the team is able to keep these results going forward coming off the bye. With that, here are your links to the Jets to start your morning.

SNY – Bent – How did Jets’ offseason signings perform during first half of season?

Rivka Boord – What’s the status of the NY Jets’ priciest players in 2023?

David Wyatt-Hupton – Slotting Back In

Jim Gehman – Where Are They Now: Rick Lyle

Protesters call for a ban on guns in remote Indigenous communities

Damon Hill asked ‘have you been drinking’ after Lewis Hamilton tip...

Trump: If elected, will consider pardons for Jan. 6 rioters