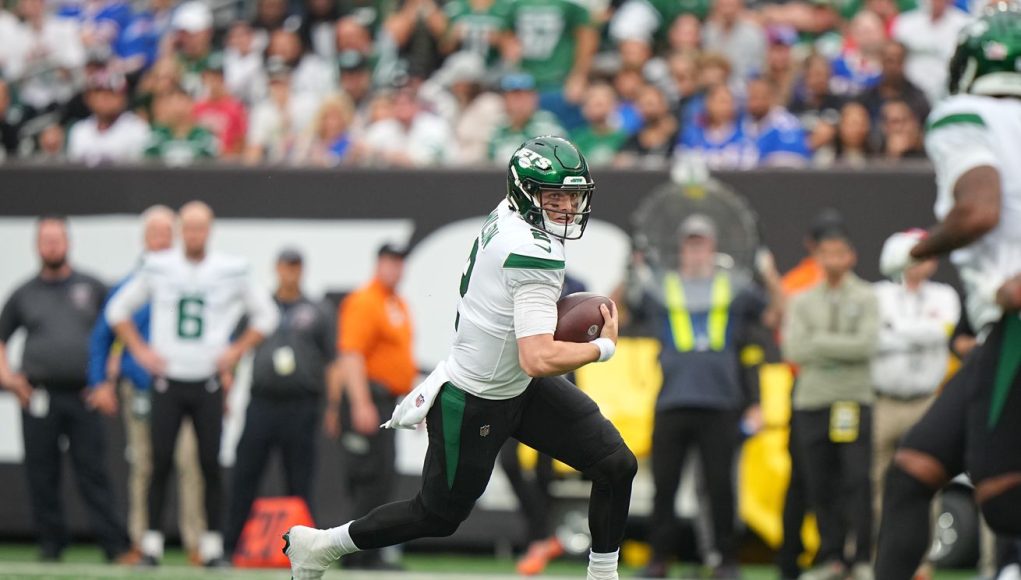 Good morning Gang Green Nation! Today we have a Sunday without Jets football. Following that the Jets begin their second half push to win the division. That sentence feels weird, but for the first time in a long time, it’s a possibility. Sure, the Bills are still the odds on favorites, and the Dolphins are still even with the Jets with a season ending showdown in Miami looming, and the Jets still have not figured out a way to beat New England. Lots of obstacles to overcome, but the exciting reality is, the Jets are a whisper away from the AFC East lead. It may not be the likeliest outcome, but it’s still a possibility worth contemplating, and that sure beats talking about the 2023 NFL draft for the next two months.

Here are your links to your New York Jets this glorious Sunday in November:

Brian Costello – Where Jets stand as they soar into bye week