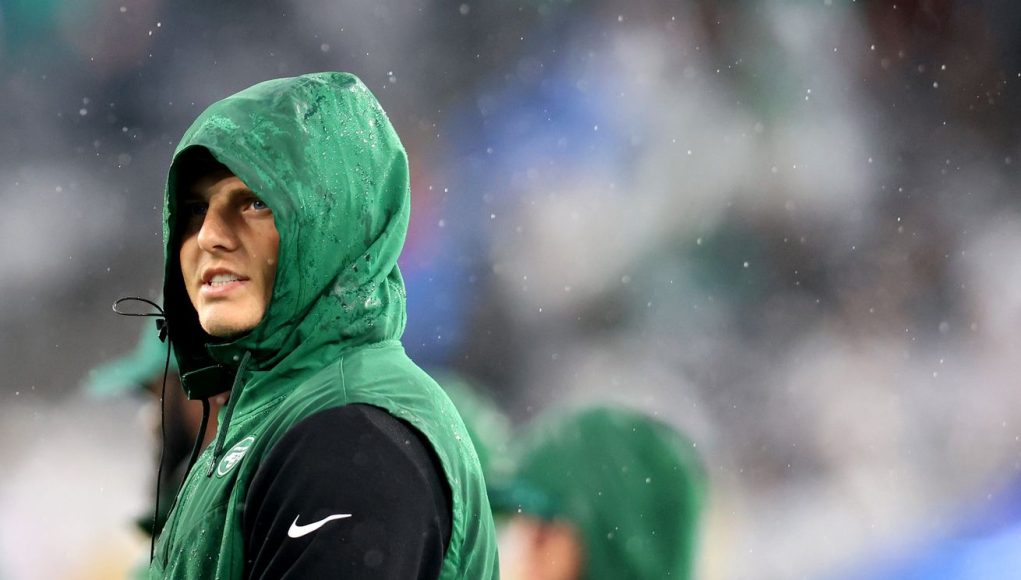 Good morning, Gang Green Nation. I hope you’re all having a great start to the day. This week the Jets face the Minnesota Vikings. The Vikings are an excellent team with a 9-2 record. This is going to be a major test for the Jets; their defense will be tested by one of the best offensive teams in the league. On top of that, the Jets offense will have to face a defense that’s been surprisingly good – outside of a terrible game against the Cowboys a couple of weeks ago. For the Jets and Mike White, this could be a game setup for disappointment. The question becomes – if Mike White fails to deliver a big performance against the Vikings, does Robert Saleh return to Zach Wilson? Or does he give White another chance. Last season, Saleh turned back to Wilson after a rough stretch by the team. It’ll be interesting to see if history repeats itself again. With that, here are your links to the team to start your morning.

John Pullano – Snap Count Analysis | Which Jets Played the Majority of Snaps in Win Against Bears?

NewYorkJets.com – Radio Call of the Game | Mike White to Garrett Wilson for a 54-Yard TD

Jack Bell – Notebook | Jets HC Robert Saleh: ‘We Have a Chance to Play Some Cool Games’

John Pullano – Jets WR Elijah Moore on His Performance vs. Bears: ‘I Knew It Was Going to Come’

Coaches, players call for more games to be played at Marvel

Pelosi hails Taiwan as a model for democracy and economic savvy