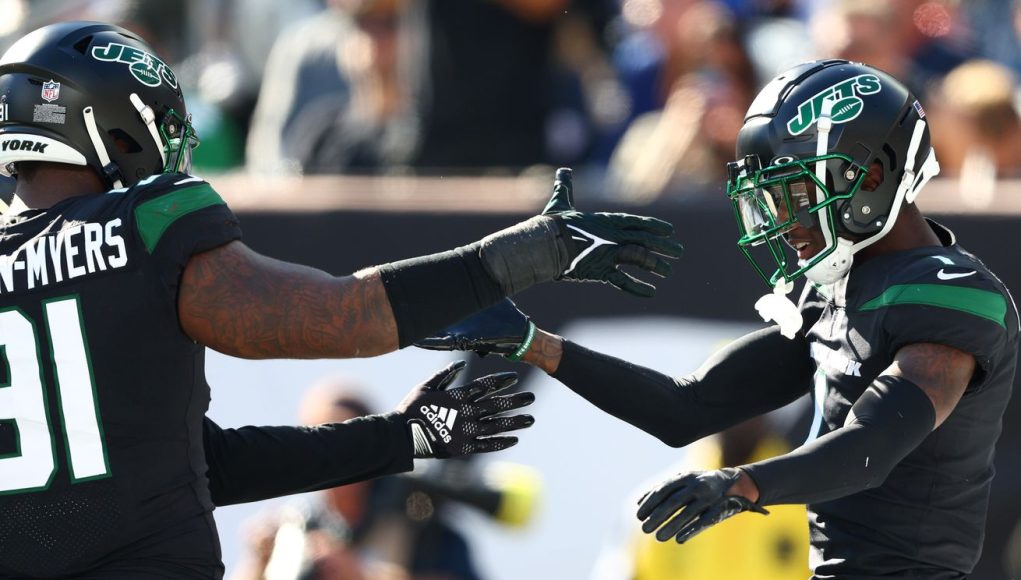 Good morning, Gang Green Nation. I hope you’re all having a great start to the day. The Jets take on their divisional rivals this week in the Buffalo Bills, perhaps the best team in the AFC conference right now. While many people have the Jets getting blown out of this game, there’s a real chance that the team can make it a close game. If Zach Wilson is able to limit turnovers and get the offense down the field, the Jets not only can keep the game close, but perhaps come out with a victory. If the game is within reach heading into the 4th quarter, don’t be surprised if they sneak away with a victory. While the Bills aren’t likely to take the Jets as an easy W, at the same time, divisional games are some of the hardest to predict. Let’s hope the team can work some magic this Sunday. With that, here are your links to the Jets to start your morning.

Rivka Boord – Does Zach Wilson’s height contribute to some of his struggles?

Andy Vasquez – Jets’ Elijah Moore barely played vs. Patriots (for good reason): Will he have bigger role vs. Bills?

Brian Costello – Joe Flacco was ‘surprised’ by demotion to Jets’ No. 3 QB

Jim Gehman – Where Are They Now: Ron Stallworth

These Are the Best Tummy-Control Leggings on the Market—Period

How America’s retirees are changing US politics