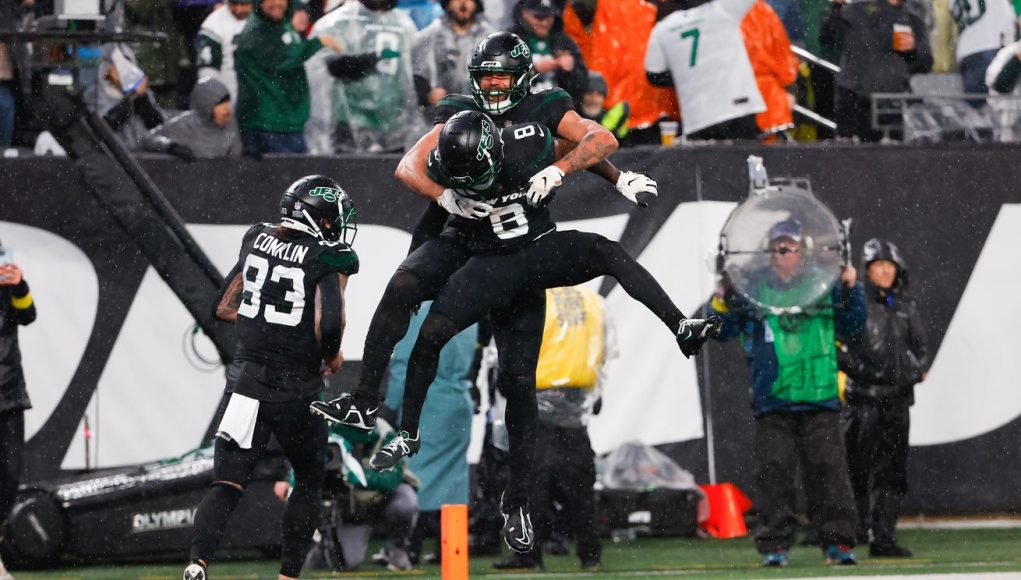 Good morning Gang Green Nation! The New York Jets go on the road this week to face the 9-2 Minesota Vikings, a team that has played 8 games decided by a touchdown or less, and won every one of them. Whether that unlikely streak means the Vikings are really lucky or really good is up to you to decide for yourself. I know where I come out on this issue, and it isn’t that the Vikings are a dominant team. We’ll see how things play out on Sunday, but if I were a betting man, which I’m not, I’d be betting on the Jets this Sunday.

Here are your links to your New York Jets this glorious Saturday in December:

Ethan Sears – How Zach Wilson is faring since Jets demoted him

Antwan Staley – Jets could be without RB Michael Carter vs. Vikings

Paul A. Esden, Jr. – Jets Get Boost From Ex-First Rounder Ahead of Vikings Clash

Phil Sullivan – Mike White: The Best Part is the Comradery & the Locker Room, Hanging Out With the Guys