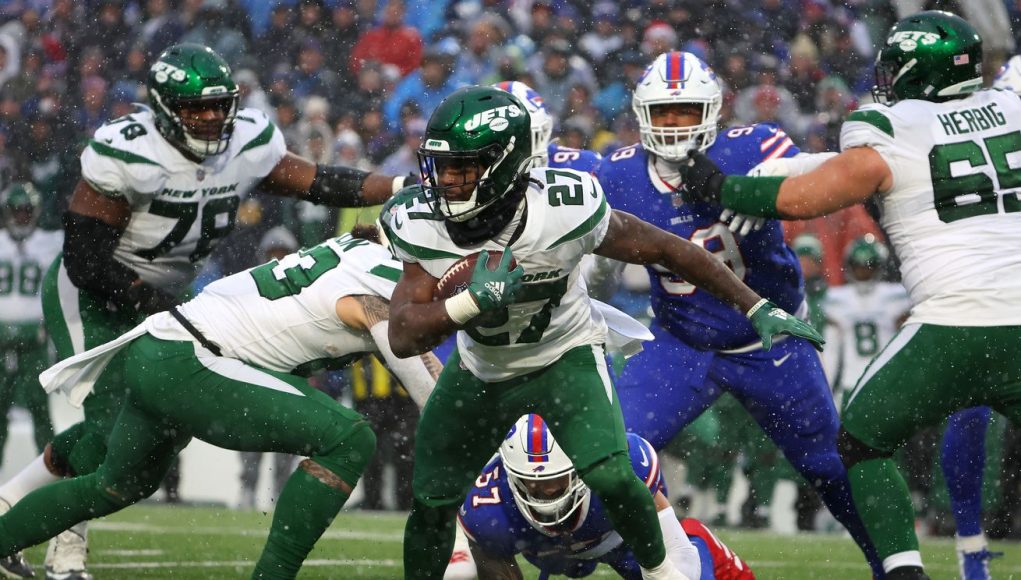 Good morning, Gang Green Nation. I hope you’re all having a great start to the day. Shout out to Mr. Wells for holding down the fort over the weekend as always. The Jets came up short against the Buffalo Bills yesterday by the score of 20-12. The team suffered a multitude of significant injuries, as Corey Davis, Quinnen Williams, and Mike White all got banged up. White played a good game, but got zero help from anyone outside of his pass-catchers. The Jets QB was under pressure all game, leaving twice after suffering some brutal hits to his ribs. CJ Mosley also made a horrific error, jumping the gun with an encroachment charge on a critical 3rd down play that gave the Bills an extra set of downs that would eventually lead to points on the board. It was a brutal game to watch, and even worse with the injuries. Hopefully, nothing ends up being too severe and the team can try and bounce-back against a red hot Detroit Lions team next week. With that, here are your links to the Jets to start your morning.

NewYorkJets.com – Highlight | Mike White to Corey Davis for a First Down

Andy Vasquez – Jets’ Mike White goes to hospital for rib injuries after loss to Bills, returns to N.J. with team