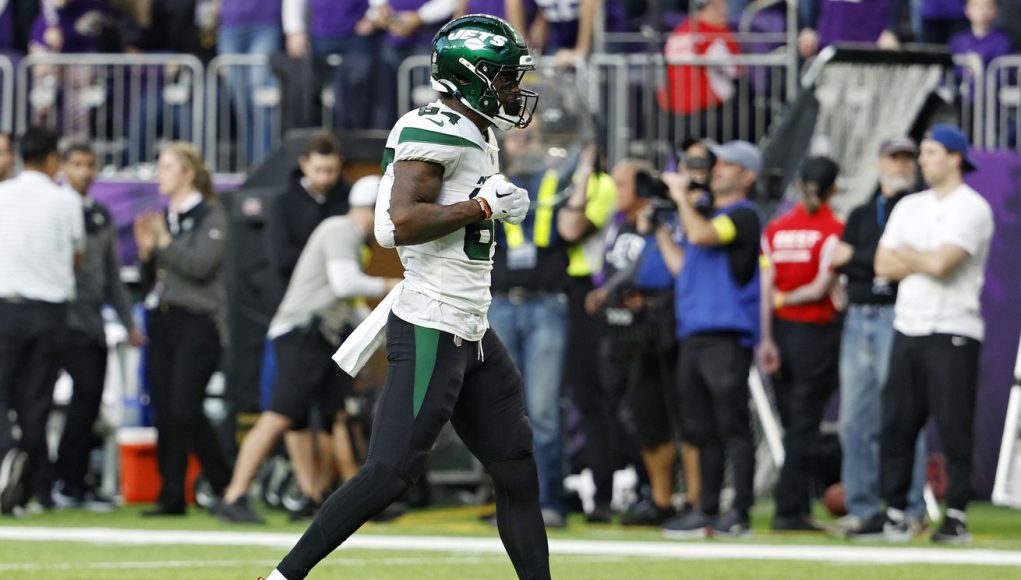 Good morning, Gang Green Nation. I hope you’re all having a great start to the day. Shout out to Mr. Wells for holding down the fort over the weekend. The New York Jets lost in heartbreaking fashion to the Minnesota Vikings yesterday, unable to convert in the red zone four times to take a game-winning lead late in the 4th quarter. The team had issues in the red zone all game, which resulted in them kicking five field goals in the game. The lone touchdown scored in the red zone was a Mike White QB sneak that had to be reviewed before being confirmed. That summed up the game in what was an excellent defensive performance by the Jets. To me, if there was a better game called on offense, maybe the team would have gotten the job done. This week they have a tough task against the Buffalo Bills in what should be a must-win game for the Jets. With that, here are your links to the team to start your morning.

NewYorkJets.com – Highlights | Every Garrett Wilson Catch During His 162-Yard Game vs. the Vikings

Andy Vasquez – Jets squander huge chance vs. Vikings | Their road to the playoffs just got much tougher

Cummins writes himself into the record books with 200th Test wicket