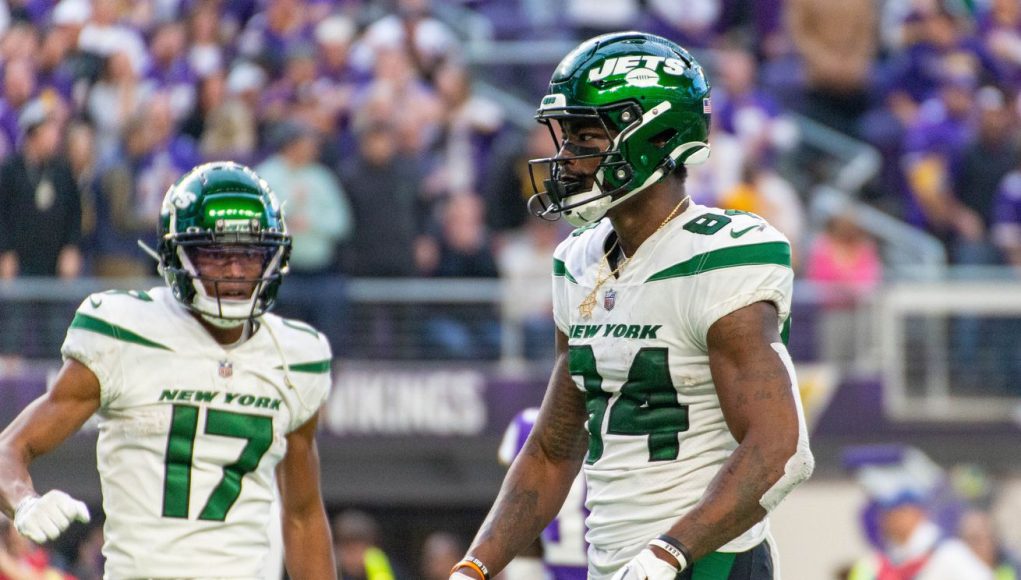 Good morning, Gang Green Nation. I hope you’re all having a great start to the day. The Jets are playing perhaps their most important game of the season this week, taking on their divisional rival in the Buffalo Bills. Not only is this game important for the division, but for the Jets’ hopes of making a playoff push this season. Losing to the Minnesota Vikings didn’t take destiny out of their hands. If the team is serious about the playoff aspirations they set for themselves to start the year, they need to come out of Week 14 with a victory. Considering how the last game against the Bills went with Mike White, let’s hope he doesn’t see ghosts of his own this week. With that, here are your links to the Jets to start your morning.

Justin Fried – Could Jimmy Garoppolo’s next game be with the NY Jets?

Mets’ Carrasco exits starts with tightness in side

Fauci: ‘We are not where we need to be’ after Biden...