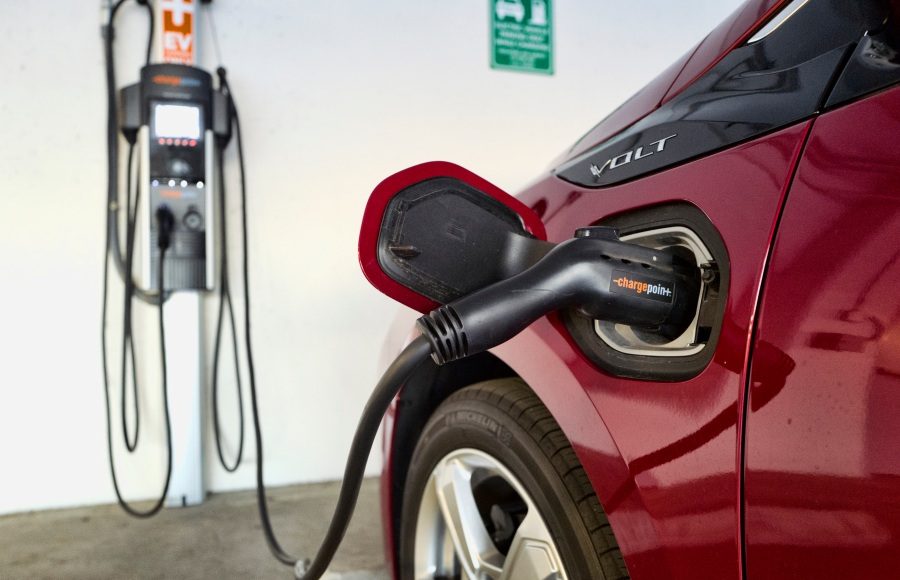 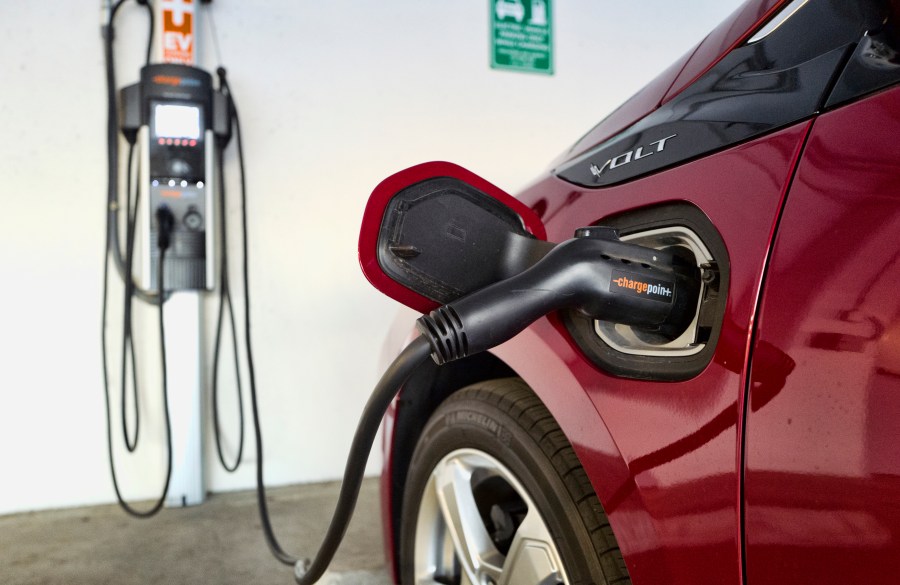 (NewsNation) — California Gov. Gavin Newsom is opposing a ballot initiative that would tax the wealthy to fund climate programs, calling it a “cynical scheme” that will enrich a corporation.

In a new advertisement, Newsom urges voters to reject Proposition 30, which would impose a 1.75% personal income tax increase on Californians making more than $2 million per year to fund climate change programs. It would create a new revenue stream to subsidize zero-emission vehicles and fund wildfire prevention, bringing in between $3.5 million and $5 billion annually, according to a state analysis.

“It was devised by a single corporation to funnel state income taxes to benefit their company,” Newsom says in the ad. “Put simply, Prop. 30 is a Trojan horse that puts corporate welfare over fiscal welfare of our entire state.”

The company he refers to is Lyft, which has spent tens of millions to support the initiative. The company faces a state requirement to use zero-emission vehicles for 90% of its customer miles driven by 2030.

A Lyft spokeswoman told Bloomberg Government that none of the money generated through Proposition 30 would be set aside for the rideshare industry.

“Governor Newsom stands with his billionaire donors looking to protect their bank accounts,” the spokeswoman said.

About 80% of the funds generated by the measure would go toward rebates for people buying electric cars and to build charging stations throughout the state. At least half of that money must be spent on projects that benefit low-income communities.

The other 20% of the funds would be used to hire firefighters and support wildfire response and prevention activities.

Newsom’s stance puts him at odds with his own party, which is supporting the measure along with several environmental groups. The California Republican Party and California Chamber of Commerce oppose it.

The Chamber argues it will drive high earners out of the state and reduce general fund dollars. That possibility was noted in the state analysis, which also found the measure might reduce funding to other state programs to comply with a constitutional state spending limit.

“When state spending is at the limit, the proposition would require the state to reduce an equal amount of spending from other programs to “make room” for the new required spending on ZEV programs and wildfire activities,” the analysis states.

How to watch the Bills-Colts preseason game