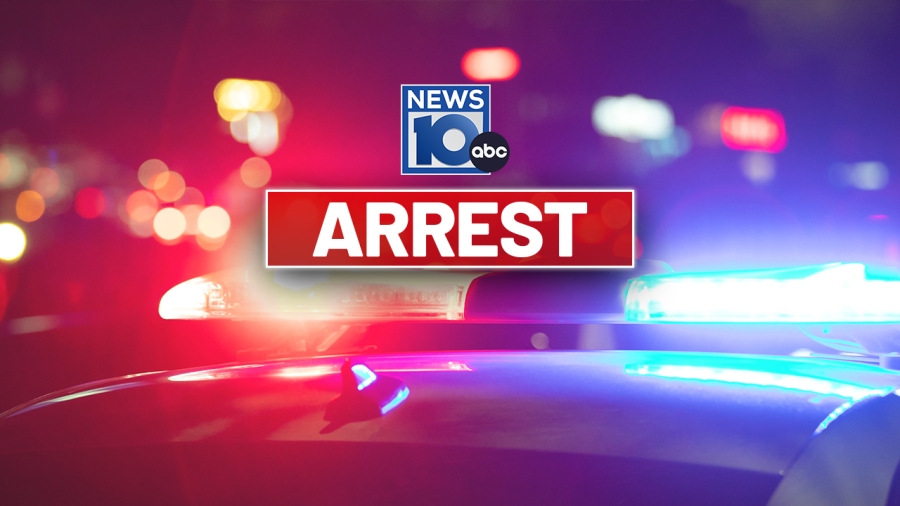 ALBANY, N.Y. (NEWS10) — A Troy woman and her passenger were both arrested on Saturday, October 8, after they crashed on the I-787 exit six on-ramp. According to state police, Kareesa D. Pompey, 35, of Troy lost control of her car after Shamire Galloway, 40, of Albany, hit her in the face.

The incident was first reported to police at about 6:11 p.m. Troopers say Pompey was hurt so badly by the assault that she had to be taken to the hospital.

Once she arrived at the hospital, Pompey was accused of driving while intoxicated (DWI). Due to medical needs, she will be processed at a later date.

Galloway was arrested on the scene and taken to the State Police barracks in Latham for processing. He was arraigned at the Menands Village Court on the charges of third-degree assault, second-degree reckless endangerment, and reckless endangerment on property, and released on his own recognizance.