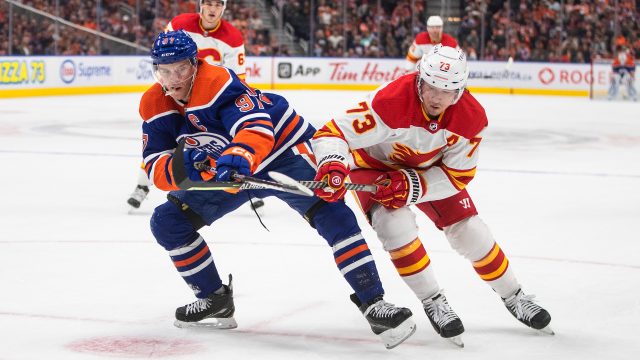 Edmonton Oilers forward Klim Kostin had to be helped off the ice after he fell awkwardly into the boards at the end of a 2-1 loss against the Winnipeg Jets on Saturday.

After the game, Oilers coach Jay Woodcroft said he had no further update on Kostin.

The winger was racing to retrieve a loose puck in the offensive zone when he got tangled up with Winnipeg’s David Gustafsson.

The Russian has five goals and four assists in 22 games this season.

Oilers to host Flames in 2023 Heritage Classic at Commonwealth Stadium

Fire damages some of the famous moai statues on Easter Island

Princess Day at the ballpark

Sydney’s new stadium to open in a matter of weeks