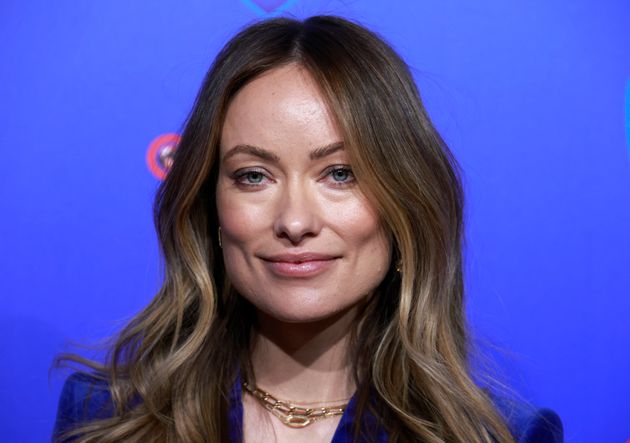 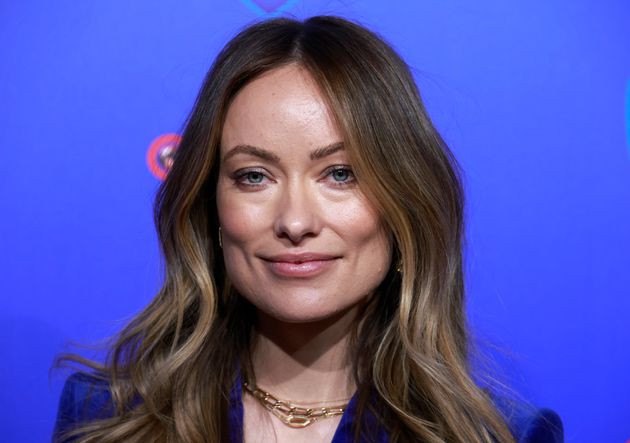 Actor Olivia Wide is praising her “really bad” movies for helping her as a director ahead of the release of her movie Don’t Worry Darling.

The Don’t Worry Darling director told Maggie that acting – her version of “film school” – has helped her understand the “shitty movies” she has made in her career and claimed that she’s made “5,000 times more” bad films than Maggie.

“All of that comes from those bad experiences.”

Wilde also discussed the love story depicted in her upcoming film between Florence and her partner Harry, who she described as a wonder to work with.

She told Maggie that Harry had no other option other than to work hard on the set of the movie.

“He never holds back. Oftentimes when it’s not your scene, and you’re in a supporting role, people give 80 percent,” Olivia said.

“But even if he was way off camera, he was so there for everyone, and for the crew and production. The tone that he set was just a very positive force.”

Olivia, who has been dating Harry since January 2021, has talked about getting married to the One Direction singer as the pair is considering moving in together, Us Weekly reported Thursday.

Harry stars as one half of a couple stuck in a 1950s “utopian experimental community,” in Olivia’s upcoming movie, according to IMDB’s description of the film.