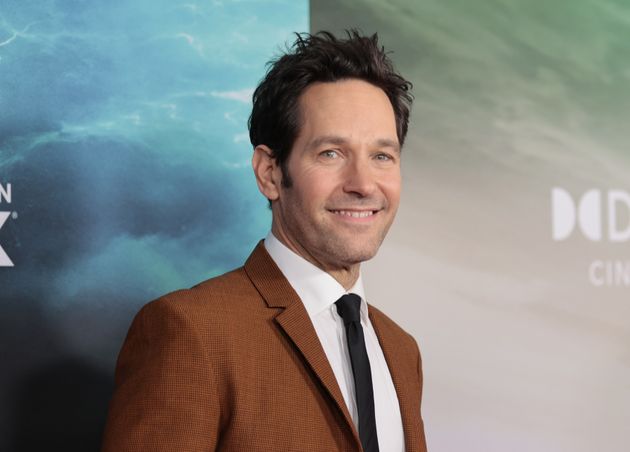 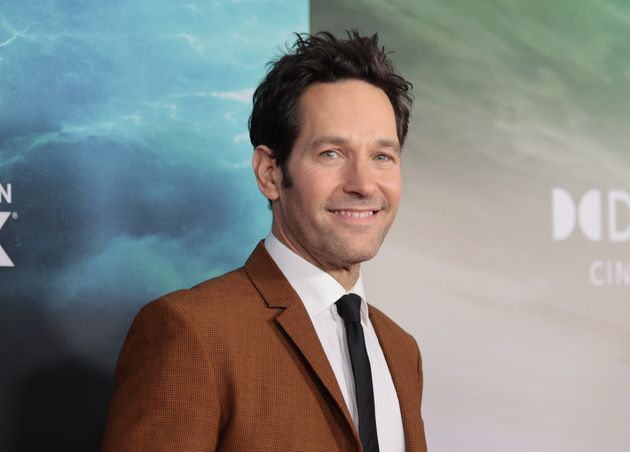 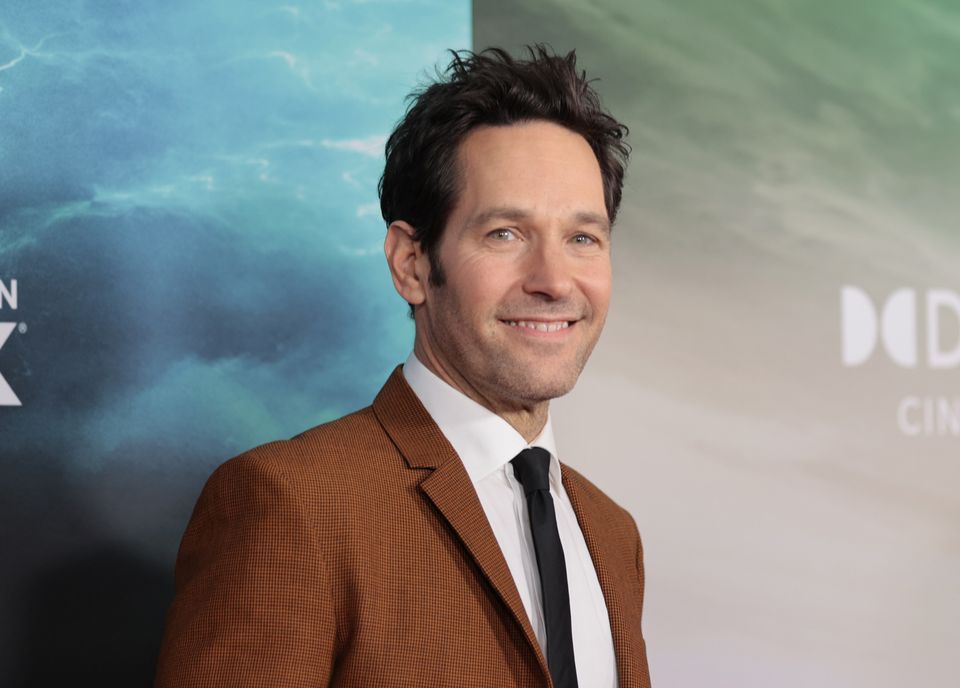 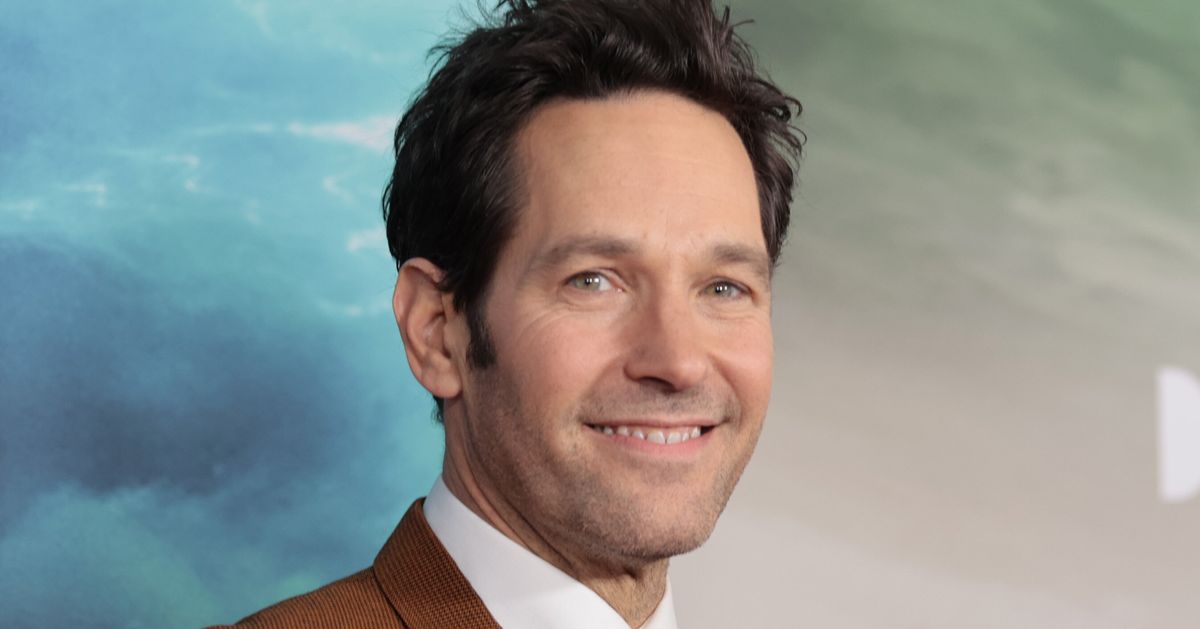 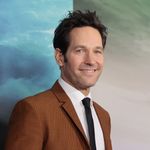 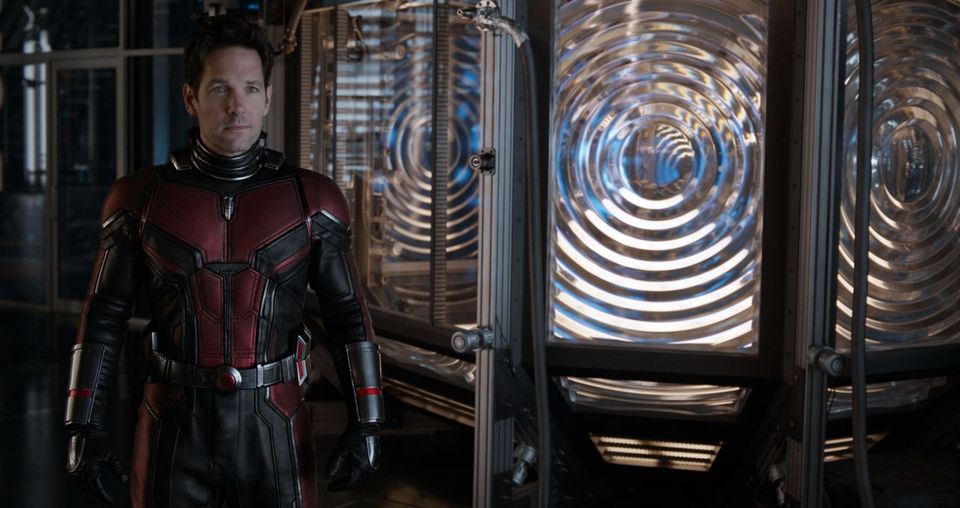 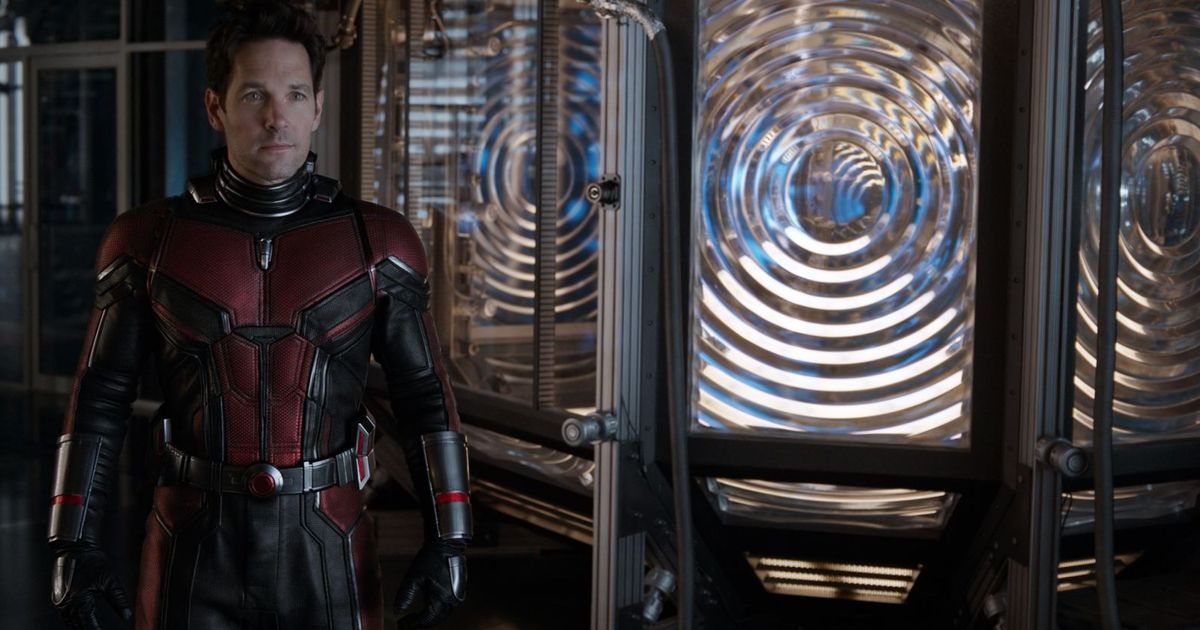 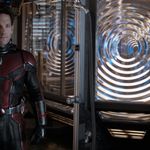 As if we needed one more reason to love Paul Rudd…

The Ant-Man star has once again revealed himself to be a real-life superhero after stepping in to do a good deed for a 12-year-old fan who was being bullied at school.

Earlier in the year, a mother in Paul’s hometown of Westminster, Colorado shared a Facebook post revealing that her son’s middle school classmates had refused to sign his yearbook.

After catching wind that Ant-Man was the boy’s favourite superhero, he stepped in to cheer him up.

Not only did he treat him to a FaceTime call, he also sent him a handwritten note and a signed helmet belonging to his Marvel alter-ego. 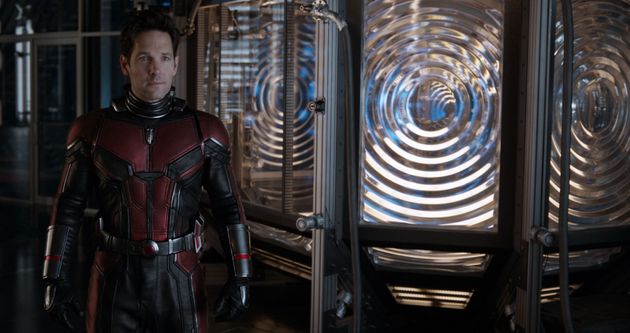 Paul Rudd on the set of Ant-Man And The Wasp

Following their call, Paul wrote: “Dear Brody, it was great talking to you the other day.

“It’s important to remember that even when life is tough that things get better. There are so many people that love you and think you’re the coolest kid there is – me being one of them! I can’t wait to see all the amazing things you’re going to accomplish.”

The Clueless star signed off the message: “Your pal, Paul.”

He also wrote on his Ant-Man helmet: “To my good friend Brody for when he takes on the world!”

Needless to say, when the story began doing the rounds on Twitter, people were full of praise for the already-popular star…

This is the best thing ever. Imagine getting that from your fave superhero and they sign it “your pal”. https://t.co/niG21sUVGH

Proving Paul Rudd is one of the good guys https://t.co/Kwm7e0sMZi

Paul began playing Scott Lang, the secret identity of superhero Ant-Man, in 2015, and has since reprised the role on a number of occasions, most recently in the epic Avengers: Endgame.

He’ll next be donning his superhero garb in Ant-Man And The Wasp: Quantumania, which is slated for release next year.

Kansas to recount abortion vote by hand, despite big margin

Today’s Powerball jackpot is expected to hit a record $1.9 billion