Clarksville, TN – Movie lovers, rejoice!  Budget-friendly entertainment options are continuing this fall at the corner of Franklin and First in downtown Clarksville with our Planters Bank Presents… film series.

Makes plans to join us in October for spooky Halloween classics and in November and December for heartwarming and hilarious holiday favorites!

Popcorn, assorted candy and drinks will be available as concessions. 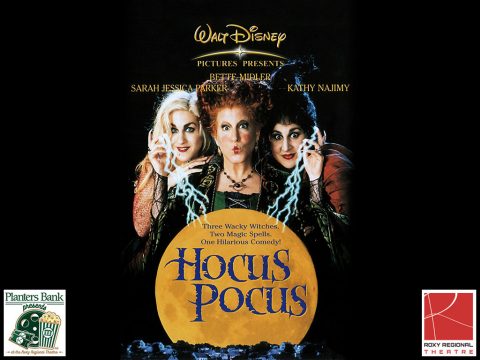 Halloween night will never be the same after three 17th-century witches (Bette Midler, Sarah Jessica Parker, and Kathy Najimy), hanged for their murderous crimes, are accidentally conjured up in present-day Salem, where they brew a hilarious cauldron of mischief and mayhem! 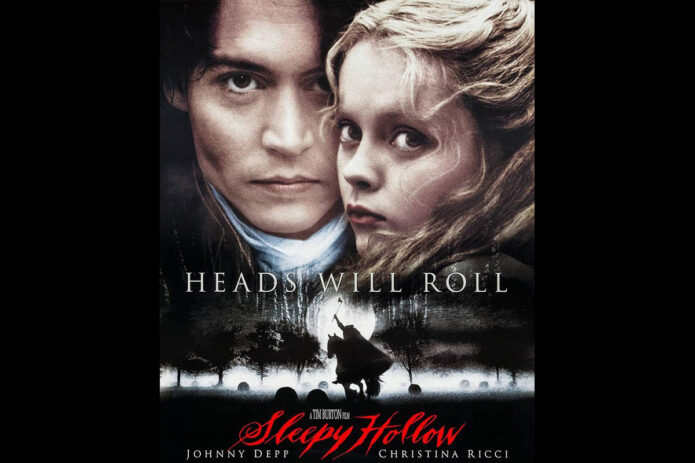 Ichabod Crane (played by Johnny Depp), a detective with unconventional methods of investigation, is sent to probe a series of gruesome murders in which the victims’ heads have been lopped off, thus strengthening the local legend of a Headless Horseman.

Christina Ricci is Katrina Van Tassel, the beautiful and mysterious girl with secret ties to the supernatural terror. 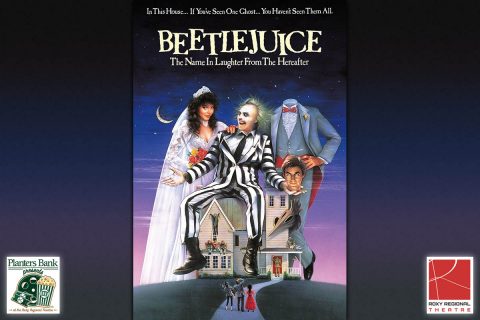 A happy couple (Geena Davis and Alec Baldwin) with a lovely country house die in a car accident and must haunt their old home while waiting to be processed into heaven. Too nice to be scary, they befriend the new tenants’ daughter (Winona Ryder).

But when they fail to prevent the girl’s parents from ruining the house, they ask a devilish spirit (Michael Keaton) for help in Tim Burton’s spooky comedy classic. 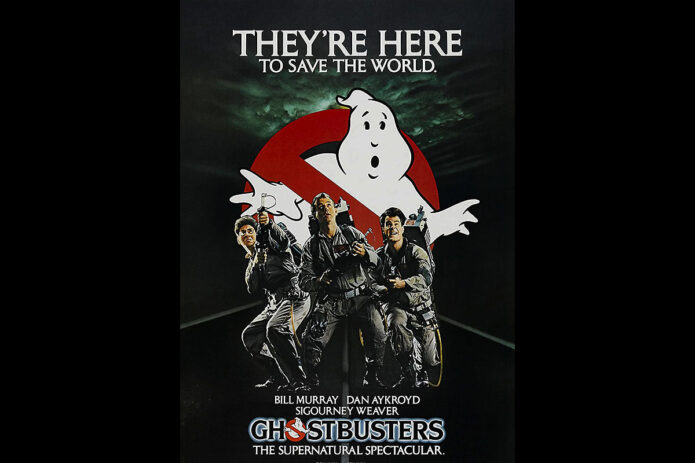 After the members of a team of scientists (Bill Murray, Dan Aykroyd, and Harold Ramis) lose their cushy positions at a university in New York City, they decide to become “ghostbusters” to wage a high-tech battle with the supernatural for money.

After stumbling upon a gateway to another dimension, a doorway that will release evil upon the city, the Ghostbusters must now save New York from complete destruction. 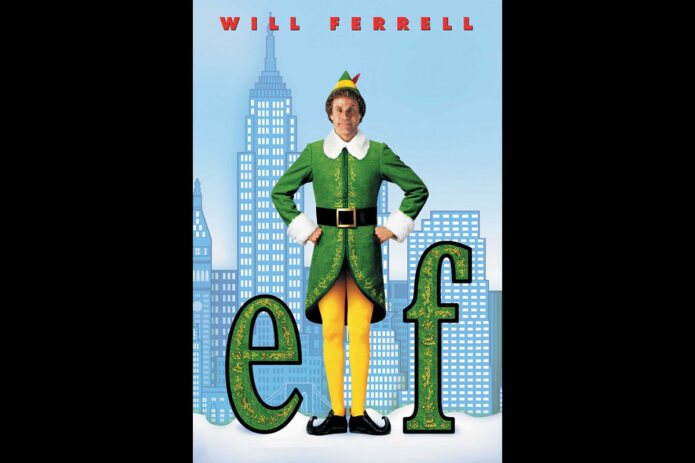 After accidentally falling into Santa Claus’ gift sack, a human baby is raised at the North Pole, growing up to believe he is an elf. Due to his large size, Buddy (played by Will Ferrell) causes chaos in Santa’s workshop, forcing Kris Kringle to send him on a mission to find his human roots.

Traveling to New York in full elf uniform, he eventually finds his real father, a cynical businessman who attempts to start a relationship with the childlike Buddy with hilarious results. 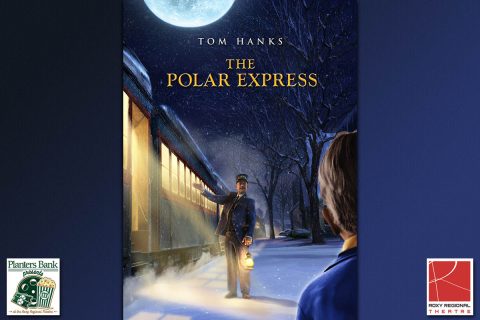 When a doubting young boy takes an extraordinary train ride to the North Pole, he embarks on a journey of self-discovery that shows him that the wonder of life never fades for those who believe.

The Academy Award-winning team of Tom Hanks and director Robert Zemeckis reunite for this inspiring adventure based on the beloved children’s book by Chris Van Allsburg.

In this sequel to the two Lampoon Vacation flicks, the Griswold family host their dysfunctional relatives for the holiday as the dad (Chevy Chase) contends with spontaneously combusting Christmas lights and temperamental trees while anticipating the arrival of his annual bonus. 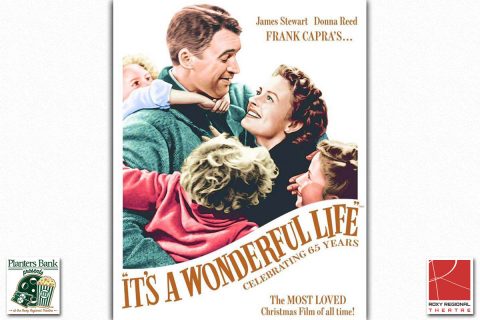 In Frank Capra’s classic holiday comedy/drama, an angel (Henry Travers) helps a compassionate but despairingly frustrated businessman, George Bailey (Jimmy Stewart), by showing what life would have been like if he never existed. George starts to realize how many lives he has changed and impacted, and how they would be different if he was never there.

While not required in the 40th Anniversary Season, we welcome and encourage masks for all patrons and visitors. The Roxy Regional Theatre reserves the right to change this COVID-19 policy at any time and will communicate any necessary changes electronically or in person.

About the Roxy Regional Theatre

The Roxy Regional Theatre is a 501(c)(3) nonprofit organization dedicated to producing professional live theatre and promoting the arts, with emphasis on education, in Clarksville, Middle Tennessee, and the Southeast. The theatre is located at 100 Franklin Street in Historic Downtown Clarksville.