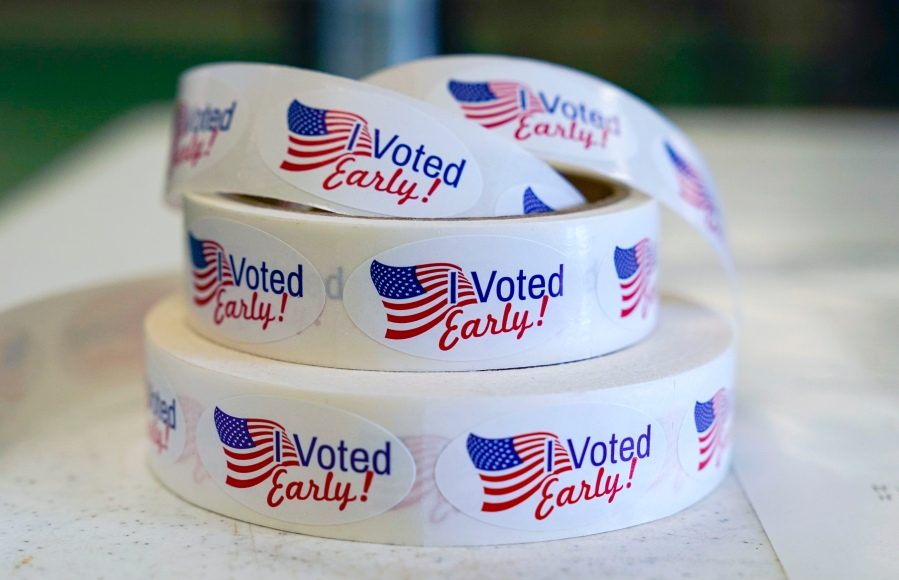 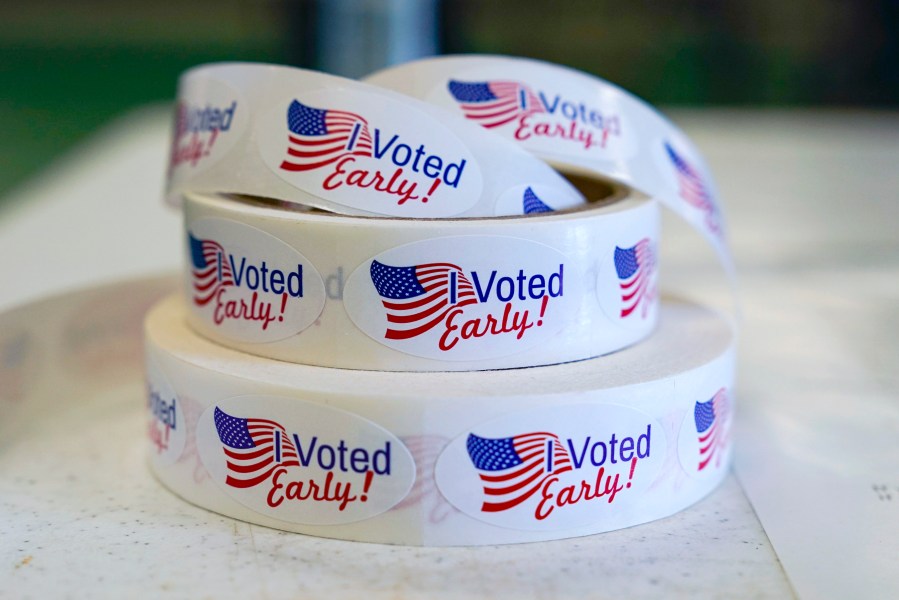 (NewsNation) — The name’s the same in the Pittsburgh area, where Democrat Mike Doyle is retiring after decades in Congress and a Republican named Mike Doyle is running to replace him. They are different people from different parties sharing the same name and the same district.

Republican Mike Doyle is a longtime Plum Borough councilmember from the suburbs of Pennsylvania. He is facing Democratic challenger Summer Lee, a Pennsylvania state representative, in Tuesday’s election.

Much of the area before redistricting was represented by Democrat Mike Doyle, who is retiring after 28 years in Congress. He’s concerned that voters are confusing him with the Republican Mike Doyle.

The Democrat Doyle is making an effort to let people know he’s not running again.

“My name is on the ballot, but it’s not me. We are not related. We come from different parties, and we have different ideas on how the government should be run,” he said.

“I’d like to apologize to Mike Doyle for having to go through all this stuff. I’m sure he has better things to be doing with his time. But yeah, the name issue has been going on, people having fun with it, for quite some time. I need to differentiate myself from Summer Lee, not Mike Doyle,” Republican Doyle said.

The Republican Doyle says he’s not trying to ride the other Doyle’s coattails. He says he is trying to assure voters that he is not a Democrat.

In the heavily Democratic district, Summer Lee’s campaign has accused the Republican Doyle of trying to maximize the confusion. They claim he does not say he’s a Republican on his campaign logo, website or yard signs.

“It’s an unfortunate twist. It’s inconvenient. But again, everyone gets to run. But the reality is, is that it really is a situation that causes a lot of confusion,” Lee said.

According to Lee’s campaign manager, the name confusion has been a top conversation that staffers and volunteers are having while knocking on doors.

While appearing Wednesday on “Dan Abrams Live,” Democratic strategist Jared Leopold boiled the situation down to wild nature of politics.

“You always have these unique challenges where you need to spend your time informing voters. ‘Hey, that Mike Doyle with an ‘R’ next to this name is different than the Mike Doyle that you’ve seen on the ballot 14 times with a ‘D’ next to his name.’ So that I think is an important thing for them to close down the stretch is to make sure those voters know,” Leopold said.

GOP strategist Alison Young insisted that the name is pretty common in parts of Pennsylvania.

Young said this is one of the quirky stories being talked about in Pennsylvania, but the main focus for the midterms appears to be on the Senate race between Lt. Gov. John Fetterman and Dr. Mehmet Oz.

Dillian Whyte ready to ‘step up’ and rematch Anthony Joshua in...

7 Fall Trends You Can Get From Amazon, Nordstrom, and H&M