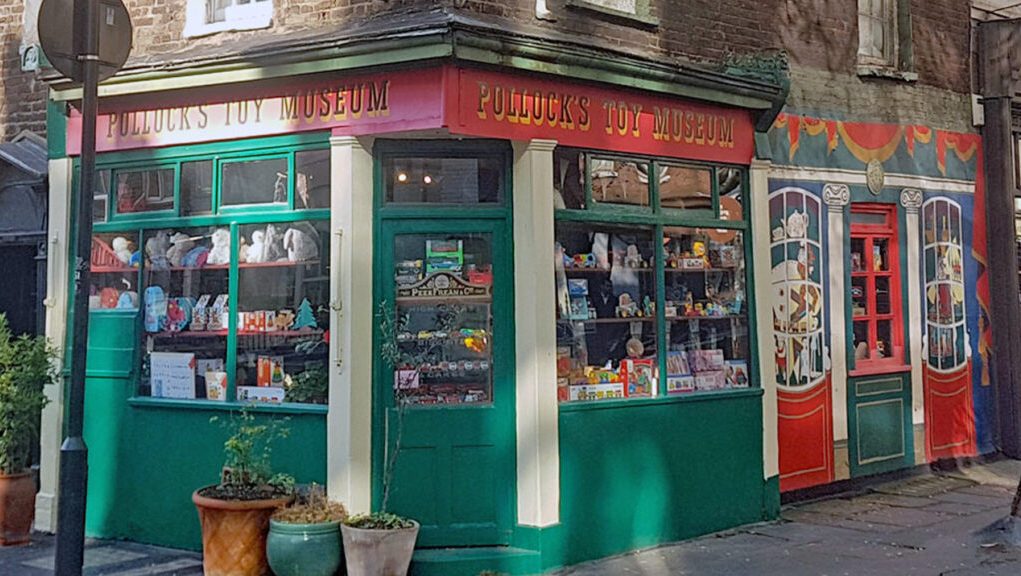 Central London’s wonderfully quirky toy museum has been forced to close after it was unable to secure a new lease with the landlords. 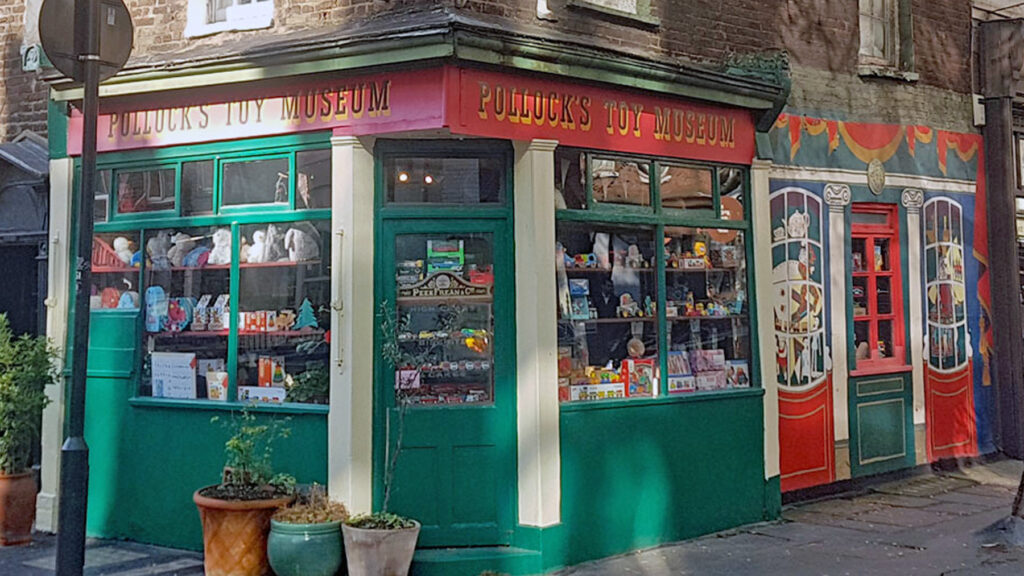 The museum, just off Tottenham Court Road, as with many organisations, struggled during the pandemic but seemed to have recovered and along with its associated toy shop seemed to be recovering well. The museum, housed in an old Georgian building, had closed for its Christmas break, seemingly expecting to open this week, but the museum is now half empty and the doors are locked.

Just yesterday they were saying that “due to problems with the buildings  the museum will remain closed for the next few months.”

However, that changed overnight.

A message on Pollock’s website now explains that “due to a change in circumstances regarding the ownership of the buildings, we have not been able to negotiate a sustainable future for the museum collection at its current premises”

The museum is now no longer able to open at its traditional home.

Once they find a new long-term home, the museum says that they expect to need a major fundraising appeal to cover the cost of the new building.

However, apart from the charm of the collection, much of the appeal of the museum was the delightfully old building itself, with its odd little rooms and staircases. Hardly suitable for a modern museum and not at all accessible, but it was wonderfully appropriate for the collection as you stepped back in time to a fantasy wonderworld. 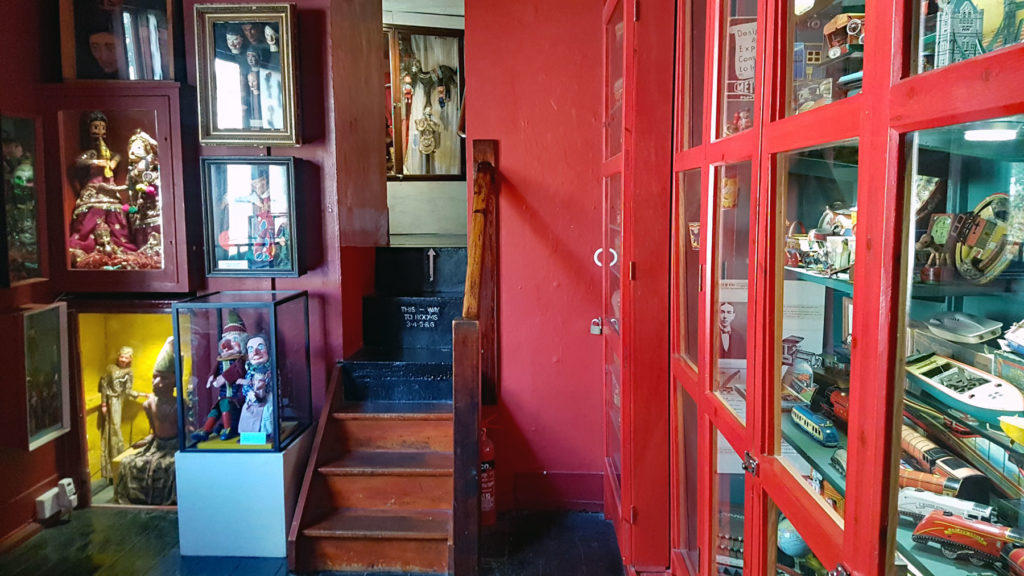 In the meantime, the museum owners say that their collection of toy theatres, elderly teddy bears, dolls, games and toys is in storage and they are looking for another long-term home for the museum, although they are also fundraising to cover the unexpected cost of the storage facility. 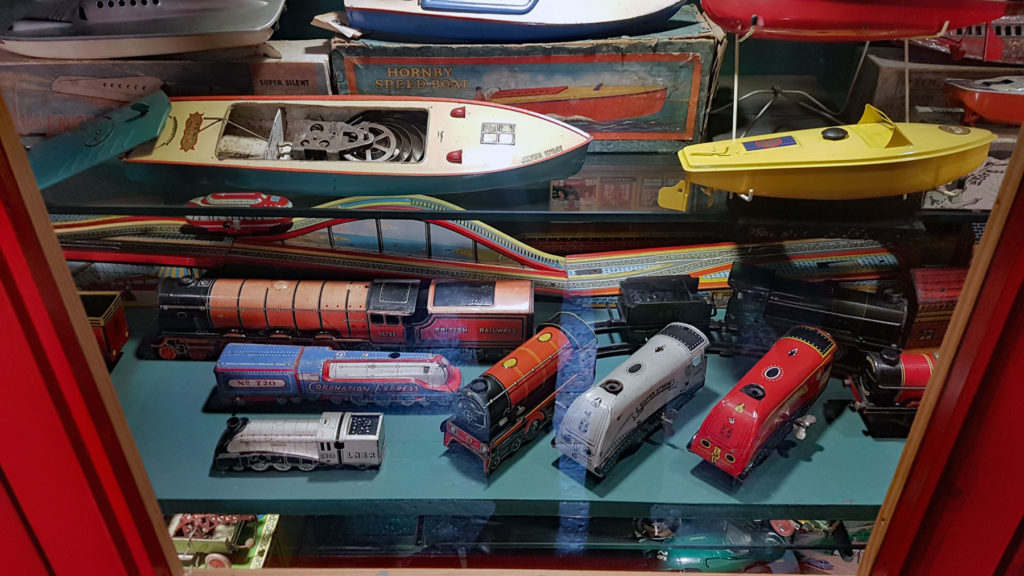 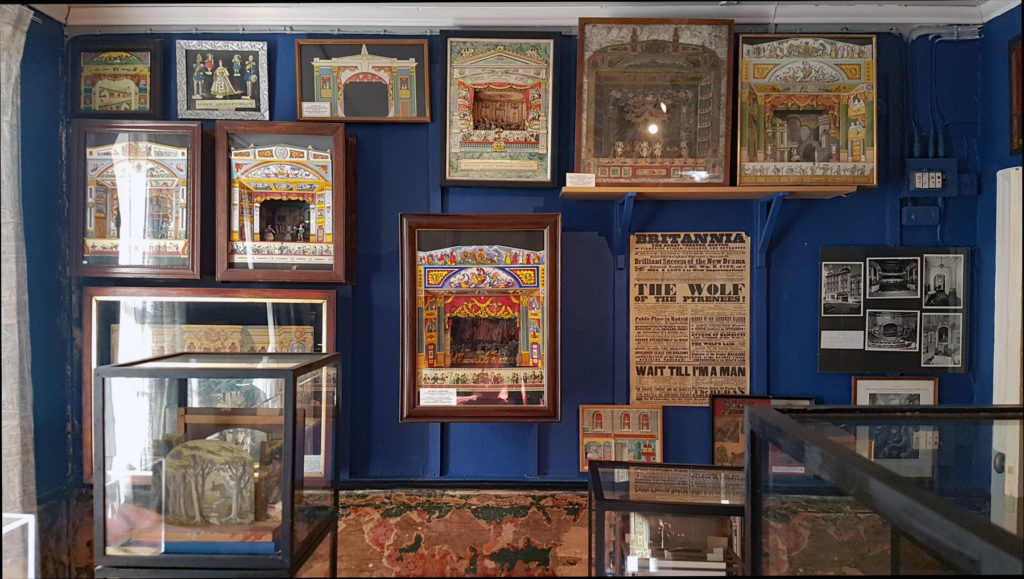 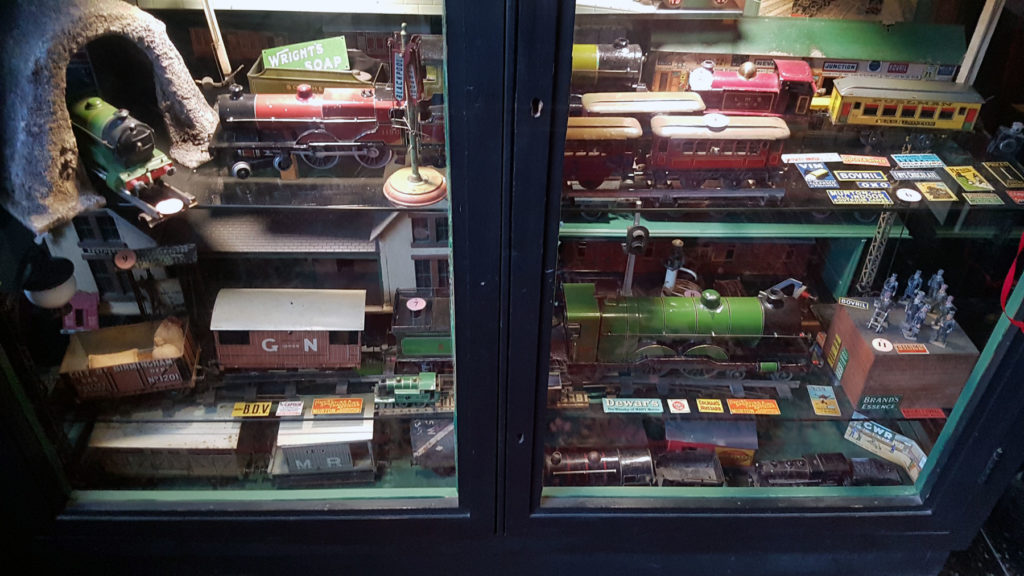 Warm and dry days ahead of mid-week front