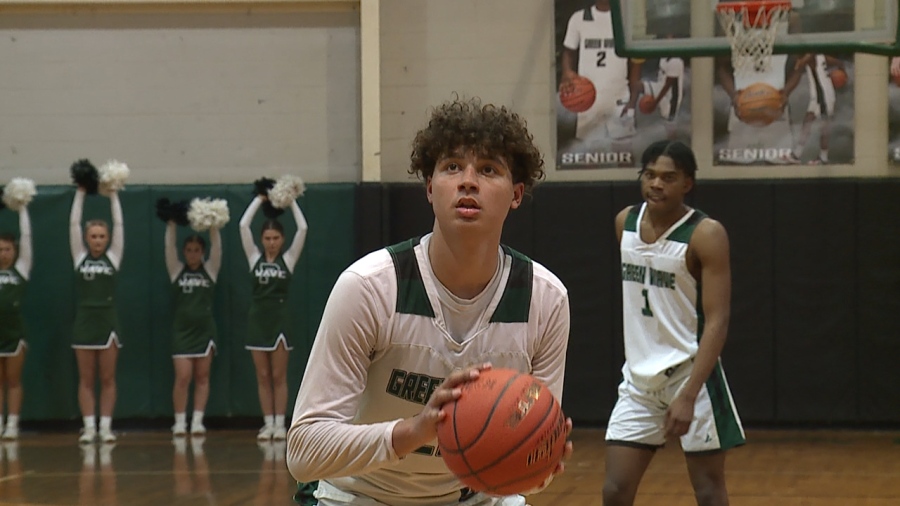 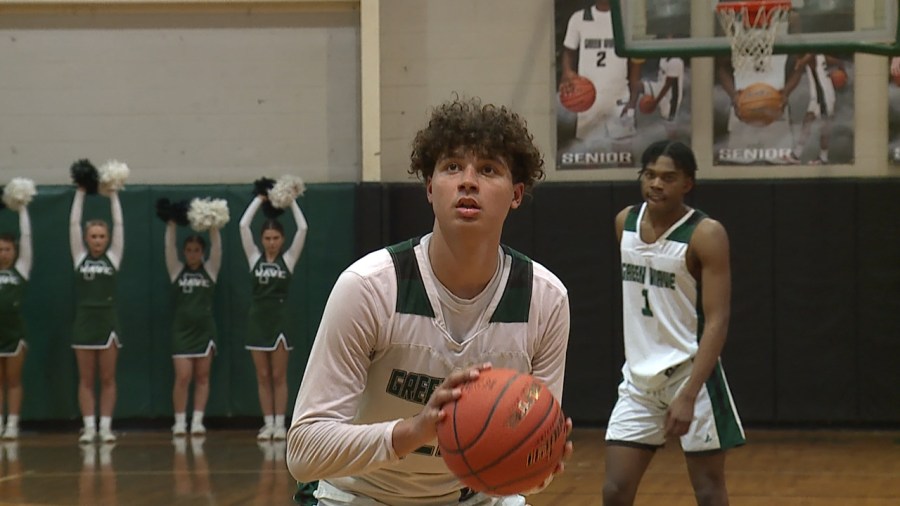 The Lady Wave weathered a first half three point storm by Northshore to come away with the 68-56 win.

Northshore’s Cherie Spencer led all scorers with 23 points on the night.

The Ponchatoula Lady Wave entered the night 10th in the Division I non-select power rankings. They improve to 15-8 with the win.

Northshore’s Kohen Rowbatham was a man on a mission with a game-high 33 points. James Bridges added 12 points in tonight’s game, but it would not be enough.

With 47 seconds left in regulation, Rowbatham hit two free throws to give Northshore a late 57-56 lead.

Ponchatoula would respond with a timely three pointer from senior, Trey Parham, who helped the Green Wave regain the lead with 12 seconds on the clock.

Ponchatoula had three players score in double-figures, with Allen Graves leading the team with 19 points.

“Playoff atmosphere. they’re a top-ten team. We’re a top-ten tea. Came down to somebody hitting a shot in the last second and that’s how it’s supposed to be. Physical, both teams didn’t back down. I’m proud of both teams. I’m really proud of mine,” says Ponchatoula head basketball coach Tom Taylor.

Ponchatoula improves to 19-6 on the season, establishing themselves as one of the top teams in District 6-I.

Lea Michele appears to be in high spirits at celebration for...