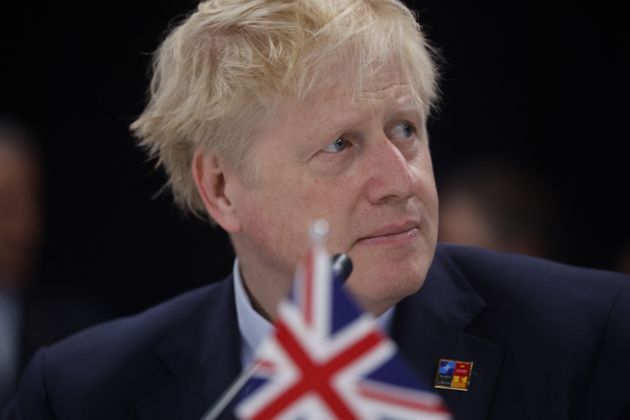 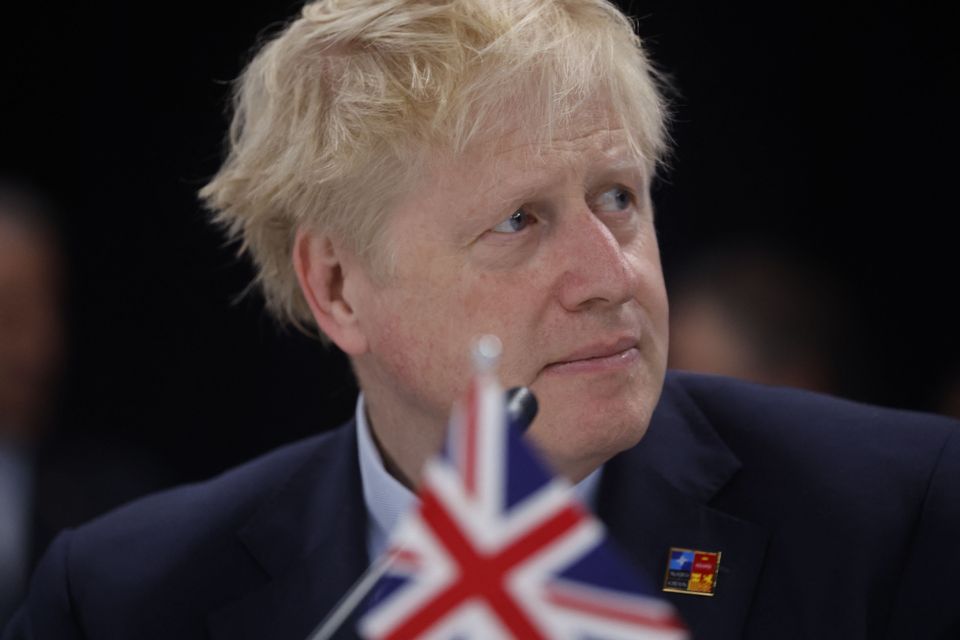 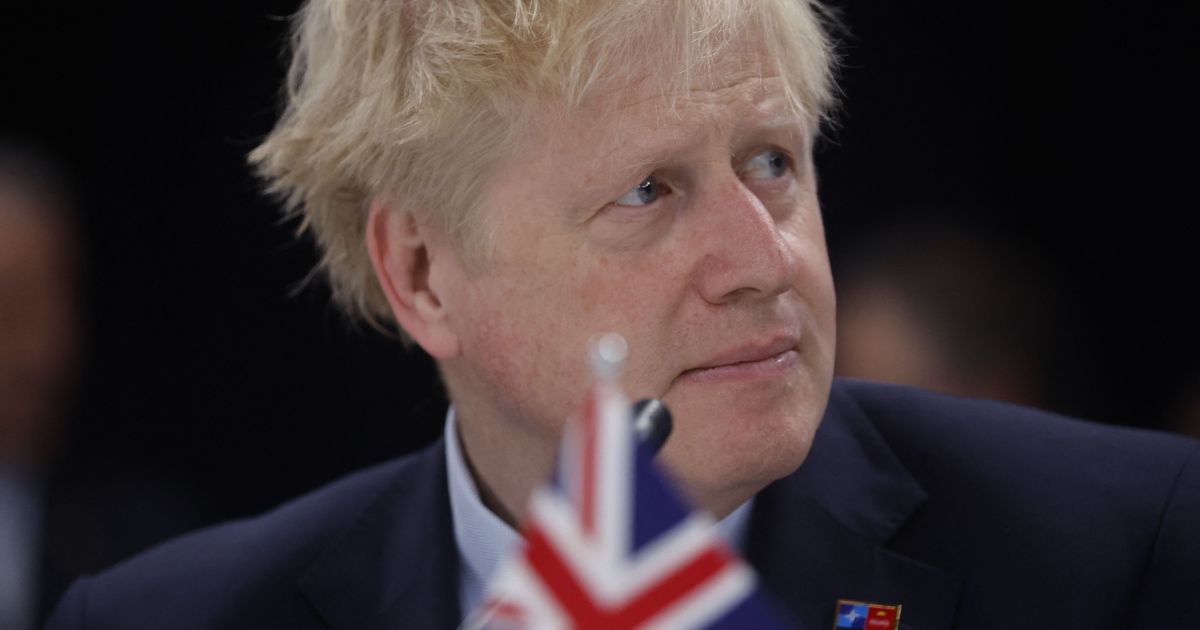 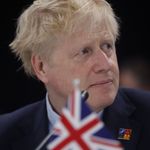 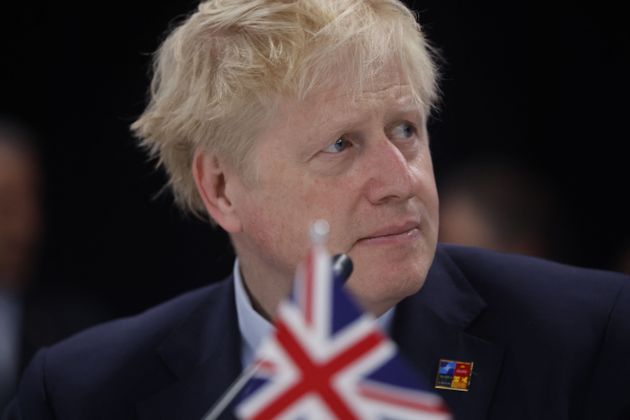 A parliamentary inquiry that could determine Boris Johnson’s fate in office got underway this week.

The prime minister is being investigated by the Commons privileges committee over whether he misled parliament during the partygate affair.

What is Johnson accused of?

Police issued the prime minister with a fixed-penalty notice (FPN) for attending his own birthday party in the Cabinet Room of No.10 in June 2020. He accepted the police’s decision and paid the £50 fine.

However, the PM had previously told MPs that no lockdown rules had been broken in Downing Street.

On December 1, 2021, Johnson told the Commons: “All guidance was followed completely in No.10.”

Later that month he also told parliament he was “sure that whatever happened, the guidance was followed and the rules were followed at all times”.

The ministerial code states that “ministers who knowingly mislead parliament will be expected to offer their resignation”, so there is an awful lot riding on this for Johnson.

What is Johnson’s defence?

The key word there is “knowingly” – Johnson has said that “it did not occur to me” that his birthday party was in breach of the rules.

Asked directly in the Commons in April if he had “deliberately” misled the House, Johnson said: “No.”

So his defence is that while he may have misled parliament, he did not do it on purpose.

What is the privileges committee?

The Commons privileges committee is made up of seven MPs and conducts investigations into the conduct of their colleagues.

Like parliament as a whole, it has a Conservative majority, but is usually chaired by Labour MP Chris Bryant.

However, Bryant has recused himself from the role, given his past criticism of the PM, and the inquiry will instead be led by former Labour deputy leader Harriet Harman.

The committee is expected to begin holding oral evidence sessions in the autumn.

It has decided that Downing Street staff will be able to give evidence anonymously if necessary, meaning whistleblowers may be more likely to come forward.

What has Boris Johnson said about the inquiry?

They also questioned whether it was acceptable for Harman, who has also criticised Johnson over partygate, to lead the committee.

But Liz Truss, the foreign secretary, rejected any suggestion the inquiry would be biased against the prime minister.

“I trust implicitly my parliamentary colleagues to listen properly to the evidence and make the right decision,” Truss, a likely leadership contender should Johnson get forced out, said.

After completing its inquiries a report will be produced setting out whether or not the committee believes Johnson deliberately misled parliament.

It can recommend punishments such as suspension or expulsion from the Commons.

In either scenario, Johnson’s time in Downing Street would almost certainly be over. He would either have to resign or be forced out by his MPs.

The prime minister survived a vote of no confidence earlier this month, and under current Conservative Party rules he cannot face another vote for a year.

However the rules can be changed.

Tory MPs could finally, after many false starts, decide they have had enough and vote to remove him from office.

US’ Azuki Twin Tigers NFT can be redeemed for high-end physical...

Liberal and National leaders at odds over upcoming jobs summit