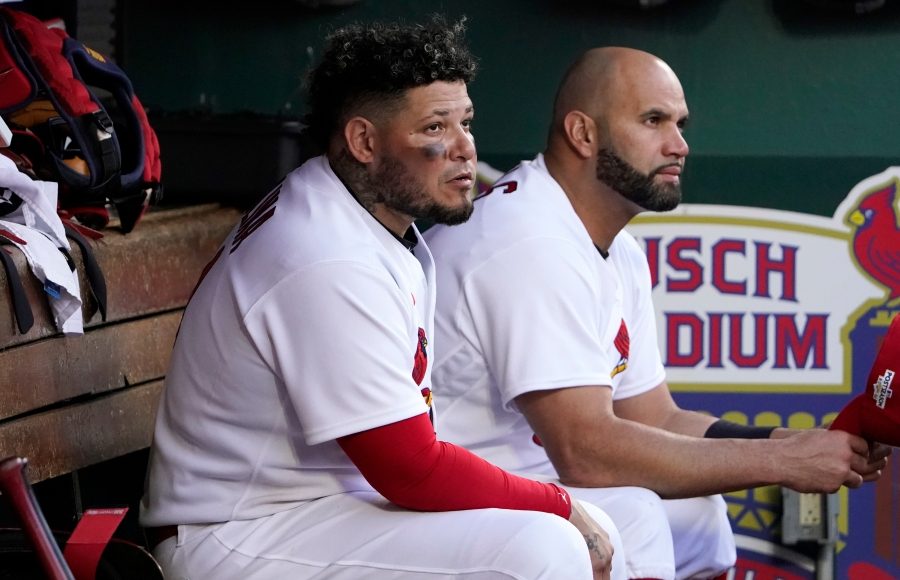 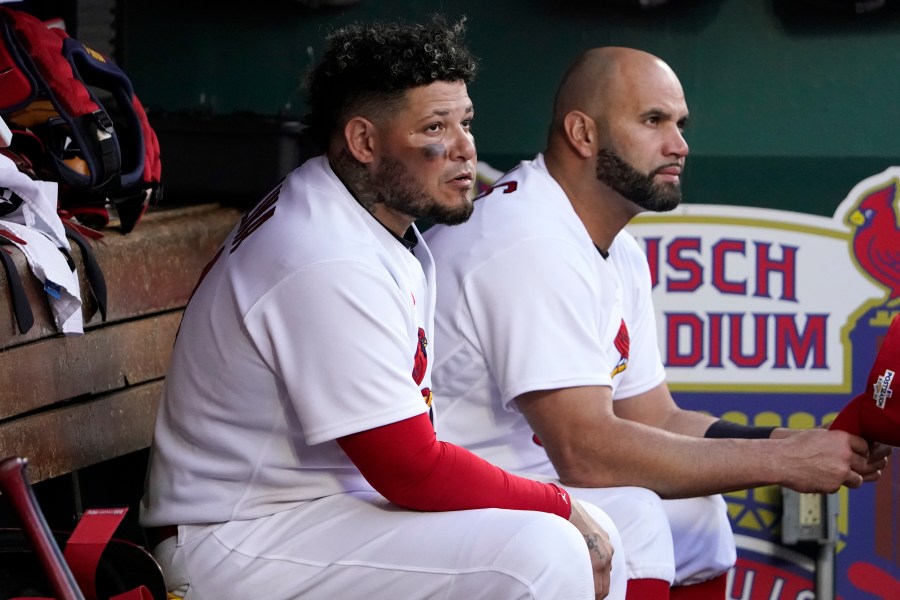 ST. LOUIS – It’s officially the end of an era. Albert Pujols and Yadier Molina have played their final MLB games.

In nine seasons as teammates, from 2004 to 2011 and in 2022, Pujols and Molina shattered baseball records, won two World Series titles together and set a standard that might not ever be surpassed in Cardinals history.

Pujols and Molina announced well before the start of the 2022 campaign that their final rides would come this year and retirement as professional ballplayers would follow. The St. Louis Cardinals dropped the first two games in a best-of-three Wild Card Series, ultimately marking the end to the 2022 season and the storied career of two longtime franchise faces.

“This is something, not even this week, I think it’ll take a couple of months to realize,” said Pujols.

“Everybody in the clubhouse is feeling it right now,” said Cardinals’ first-year manager Oli Marmol. “Extra motivation to deliver [for Albert and Yadi] and do something special. We just couldn’t get anything going.”

An abrupt exit from postseason comes just weeks after Pujols and Molina both accomplished huge personal milestones. Molina and starting pitcher Adam Wainwright teamed up to break the record for most starts as an MLB battery and now stand atop at 328. Pujols entertained millions of baseball fans by joining the 700-home run club in the final weeks of his career. With 703 home runs, he is just one of four hitters to accomplish that feat.

Magic filled the regular season, but didn’t carry much beyond that from a team perspective. The Cardinals generated only three runs in Game 1 of the Wild Card Series and were eliminated from the postseason in Game 2 in shutout fashion. It’s the first time St. Louis has been swept in a multi-game postseason round since 2009.

At least on an individual basis, Pujols and Molina offered some nice parting gifts for a record-breaking postseason crowd at Busch Stadium. Pujols picked up hard-hit singles in his final two postseason at-bats in the sixth and eighth innings. Molina came up to the plate with two outs in the ninth inning and briefly kept the season alive with a bloop single in his final at-bat.

“To get that base hit, to stay alive, it made me feel good to give me a chance to win the game,” said Molina.

“That’s our job,” said Pujols on his and Molina’s late hits. “At the end of the day, our job is to do whatever it takes [to win]. The best thing is, it’s never about us. It’s about the organization and the teammates and how we can make the guys around us better.”

Teammates hope the new memories from Pujols and Molina serve as extra motivation to chase a World Series title they fell short of in the dynamic duo’s sendoff seasons.

“For those guys to go out like that [with hits in their last at-bats] was very special,” said Cardinals first baseman Paul Goldschmidt. “They’re incredible. That’ll be a good memory from this year for those guys. We wanted to try to make a run for them in playoffs, try to give them another championship. We came up short, so very unfortunate.”

“That was the hardest part, saying goodbye to those two guys,” said Cardinals third baseman Nolan Arenado. “What they mean to this organization and what they mean to us individually. Albert, Yadi, those guys are legends, and it was such an honor to play for them. We wanted to [win a World Series] for them. We just couldn’t get it done.”

As the Cardinals say goodbye to two legends, Pujols and Molina give strong praise to the organization.

“This was never about me coming back here,” said Pujols, who finished his career in St. Louis after his previous 10 seasons in Los Angeles. “It was about an organization that opened a door for me to finish my career here. My mission was to help my ballclub win every day.”

“We got great leaders here,” said Molina, particularly naming Wainwright, Goldschmidt and Arenado. “They got some good talent. They’re going to be in this situation [postseason] for many years, I guarantee that. This group is amazing, we got some great talent here.”

Discover the cool charm of chambray with Outland Denim