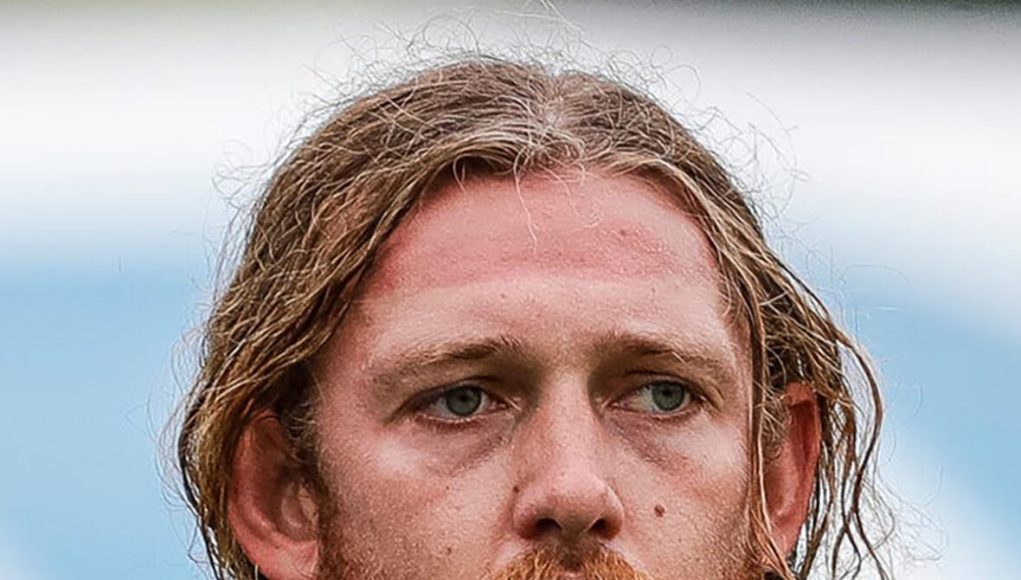 VikingsTerritory’s Purple Rumor Mill is a two-day chronicle each week. All the week’s rumors are lassoed and plopped in two spots — articles on Saturday and Sunday — for review. Today is the November 5th edition.

Rumor: The Vikings gave up a 2nd- and 3rd-Rounder for a non-premium position.

If the Vikings had traded 2nd- and 3rd-Round picks for Hockenson — and that’s it — yes, this would be true and borderline criminal.

However, Kwesi Adofo-Mensah received two 4th-Rounders back, too, with one as conditional. Effectively, Minnesota traded down two rounds in 2023 and one round in 2024 to grab a Top 10 NFL tight end.

Now, if Kevin O’Connell neglects Hockenson — like the old regime did Chris Herndon — indeed, the deal will look dumb a year from now. But that is severely unlikely to occur.

This was a marvelous deal for the Vikings, and even Lions-themed voices lambasted Detroit for selling Hockenson.

Rumor: Sidney Jones was released by SEA, cleared waivers, and can sign with anybody — including the Vikings.

Sidney Jones is a free agent, indeed clearing waivers. And, yes, Minnesota should sign the man for depth. If Patrick Peterson or Cameron Dantzler get injured — that will probably happen at some point — Ed Donatell will turn to Andrew Booth, Akayleb Evans, or Kris Boyd and hope for the best.

That doesn’t sound like a sound strategy for the NFC’s No. 2 seed, so the franchise should add an extra CB to hedge the bet.

Rumor: The Hockenson trade signals that the Vikings will roll with Kirk Cousins again in 2023.

The Vikings 6-1 start — with a side dish of the Hockenson deal — is a signal the team intends to start Cousins in 2023.

Plus, Cousins is under contract next year, and it isn’t an option to get rid of him without oodles of dead cap money. You should want Cousins back next year and hope the team doesn’t feel otherwise.

The only thing(s) that would change the narrative right now is a sudden collapse from the 6-1 record, emulating 2016. Or, if the team got waxed in its first playoff game, like 51-3 or something, then questioning Cousins’ 2023 fate is fair game.

For now, Cousins is the QB1 of a 6-1 football team, and the $35 million pricetag isn’t crazy expensive compared to other NFL quarterbacks.

Man Works as a Janitor at His Former High School –...