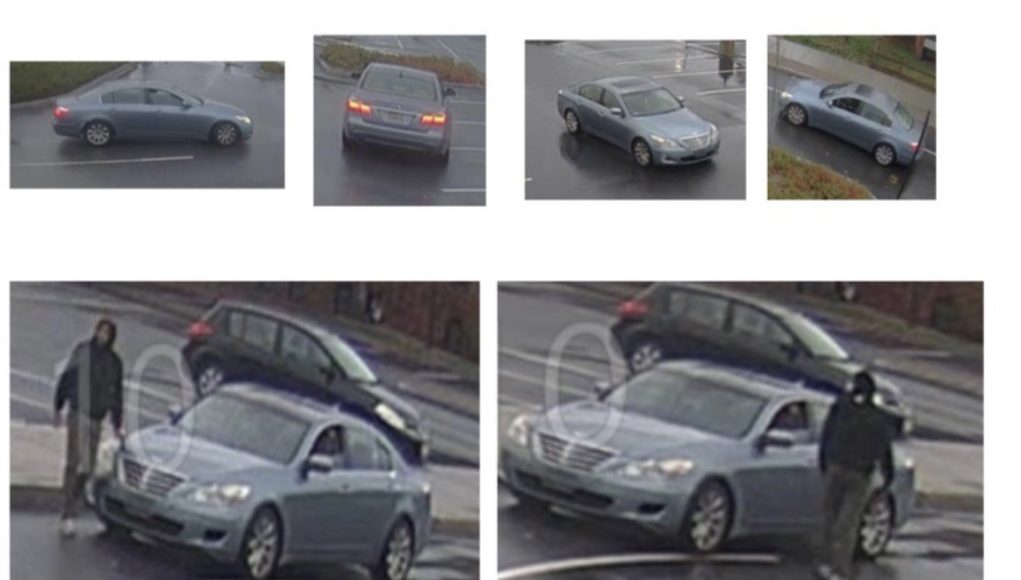 Dozens filled a room Monday night inside the Quincy Housing Authority to talk about public safety concerns after police say a 64-year-old Asian woman was kidnapped earlier this month from an MBTA station in Quincy, Massachusetts, and taken to a home where she was raped repeatedly.

Authorities say the suspect, 26-year-old Christian Lynch, tried to kidnap another Asian woman just before that but she was able to get away.

What happened at the T stop has not only left the community in Quincy shaken, but the police chief says it was one of the most horrific cases he’s ever experienced after nearly 40 years as an officer.

Police were joined at the meeting Monday night by politicians and a lot of members of the Asian community.

“We were asked the question about why this isn’t being considered a hate crime, that investigation is ongoing, that has not been determined yet,” Quincy Chief Paul Keenan added.

Tina Ho, with Quincy Asian Resources Incorporated, says some in the community still feel unsafe and scared, which is why they wanted to have the meeting Monday night.

“It was very unsettling, very upsetting,” she said. “I would say there’s a barrier, maybe the language, maybe a culture one, that’s why we’re trying to hold this conversation.”

“What happened to that poor woman, she’ll never get over that,” she remarked.

Lehane says she would feel safer as a rider if there was a uniformed officer standing at the entrance of the station.

“They need to find a way to have a person visual, a policeman or woman in uniform standing there. No one’s going to bother you,” she added.

Police say they had already increased patrols in the area before this horrific incident occurred and that will continue.

The meeting was translated into several different languages, and the Asian community says they feel especially targeted.

No one can stop thinking about what happened. The horrific crime sent shockwaves through Quincy and beyond.

“First off absolutely just horrified it was very disturbing to hear what was happening in the community,” said Dawn Sauma, of the Asian task force against domestic violence.

She was hoping to hear at the meeting how to report a crime, who to talk to about public safety, and how the community can be involved in those conversations.

This is just one of a series of violent crimes near MBTA stations lately. Commuter Kayla Howes says that’s why she carries mace.

Boston Mayor Michelle Wu said the city is in close contact with transit police ensuring they’re not just responding in those moments, but working to prevent it.

In addition to Monday’s meeting, they’re also working on putting on a series of self defense classes for anyone who is interested.

More on this story 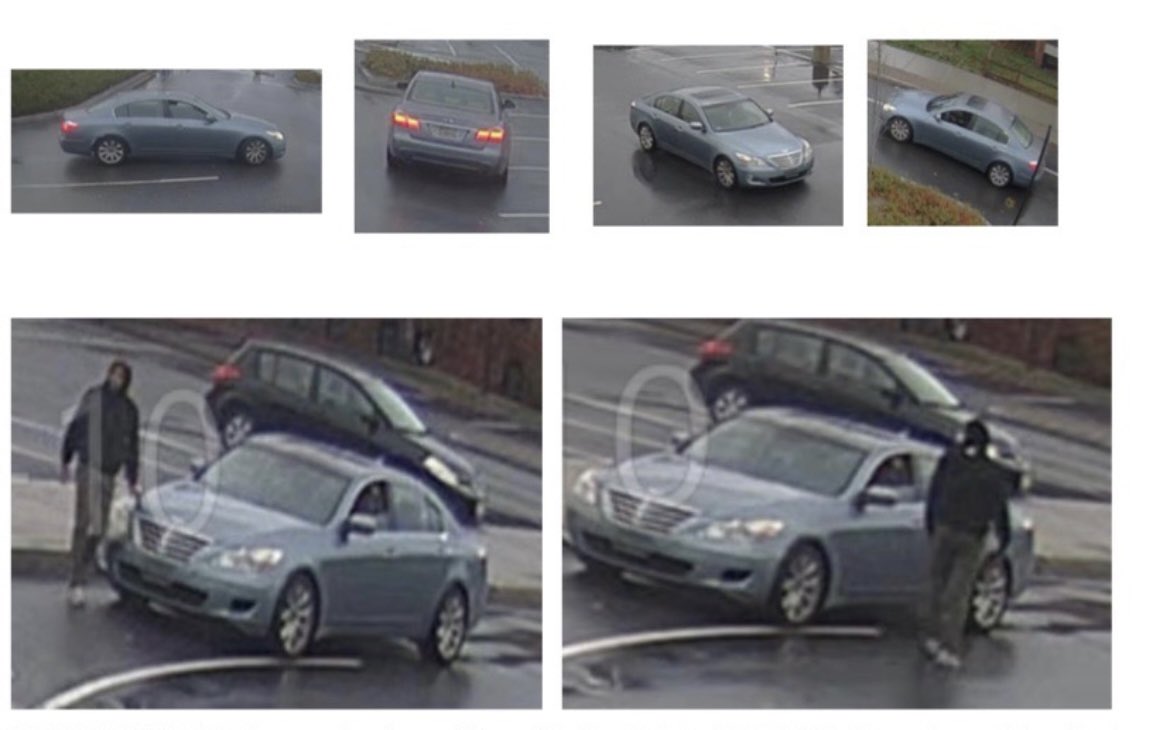 
Man Charged With Kidnapping, Raping Woman in Attack That Started at MBTA Station 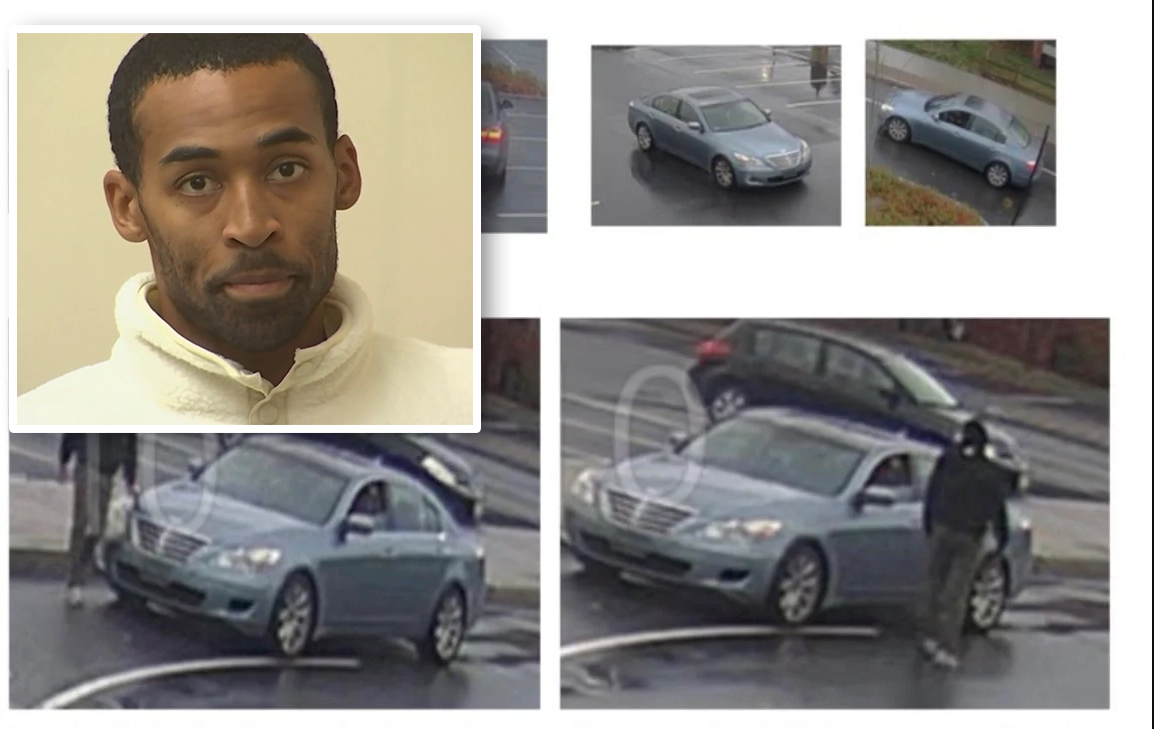 What to Never Wear on a Plane, From a Flight Attendant