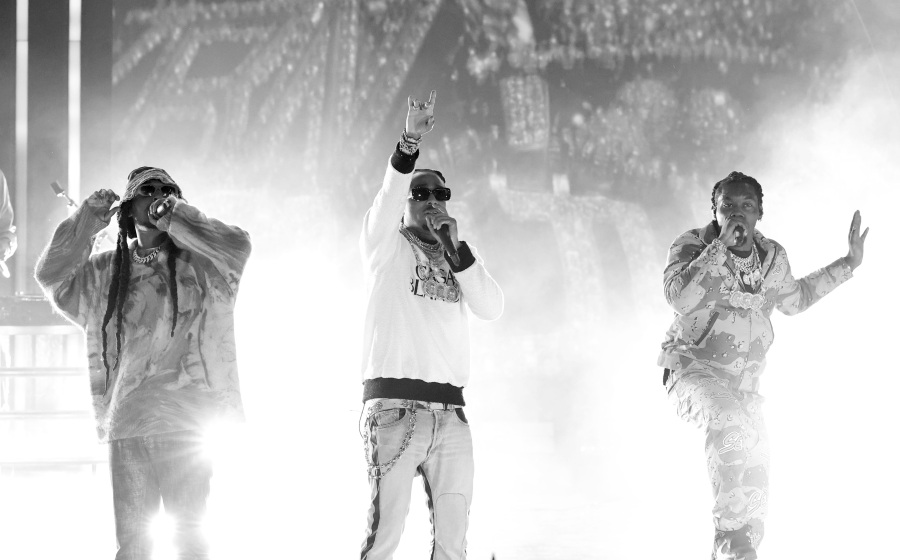 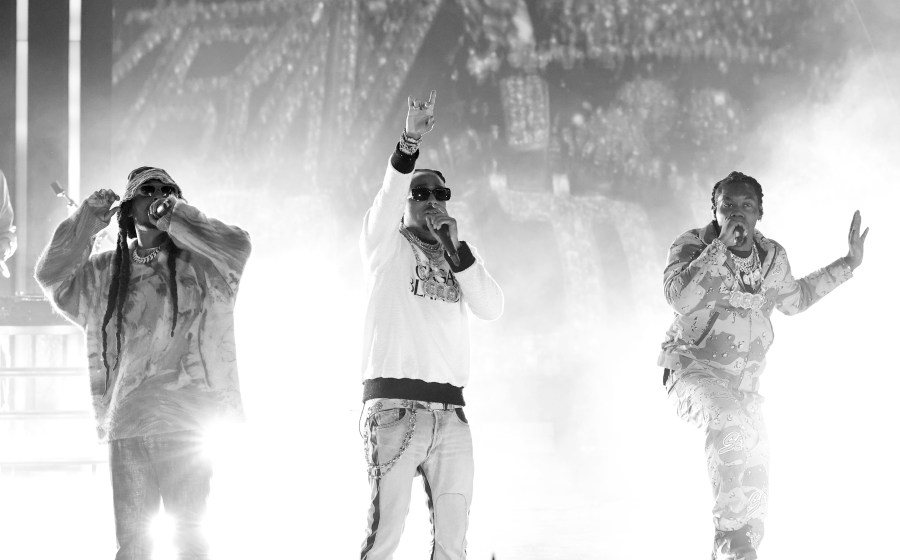 HOUSTON, TX (WGHP) — A 28-year-old rapper was shot and killed, allegedly while playing dice in Houston, according to reports.

TMZ is reporting that Takeoff, one-third of the hip-hop group Migos, was killed early Tuesday morning. Law enforcement and witnesses claim that this happened around 2:30 a.m. at a bowling alley.

Takeoff and groupmate Quavo were at the bowling alley and an altercation broke out nearby. Someone opened fire and Takeoff was hit. He was pronounced dead at the scene.

Two other people may have been shot in the altercation as well, but no word on their conditions.

8 Things Celebs Aren’t Wearing With Leggings as Much and 8...

5 things to know this Thursday, December 15